Daniel Songor Seronei as known as Seroney is the man whose name was feared by not only notorious gangsters but even police officers he used to work with. Apparently, Seroney was one of the most feared killer police officers and he gained his reputation after eliminating three deadly and notorious thugs popularly identified as Wacucu, Wanunu and Rasta in a deadly shooting where he was following them after they had stolen a car. The officer was every thug's worst nightmare. 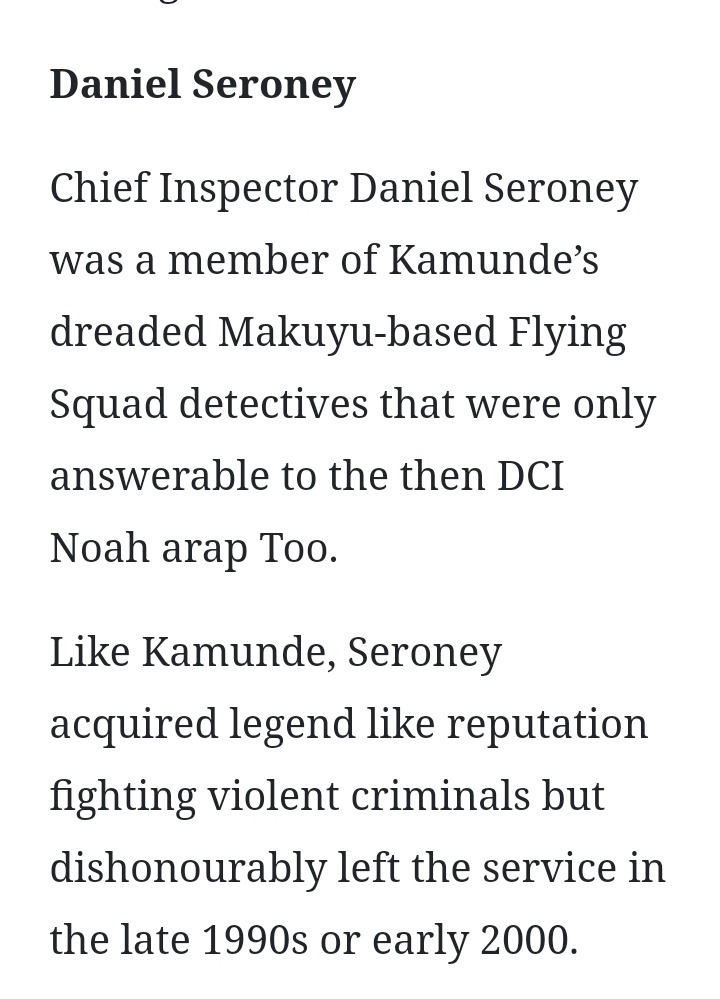 Daniel Songor Seronei was one of the toughest crime busters to have ever served in the Police Force in Kenya. The hardened criminals (Wanugu, Wacucu and Rasta) seemed very tough to be caught by any other ordinary police officer. However, a non partisan and independent task force was created by the then government. Seronei was the leader of the group. He worked with due diligence and resilience and as a result, he was often hated by some of the rogue officers in his department. Before being dismissed unceremoniously in the police force, Seronei really went through a lot, including an attempt on his life by his colleagues. While pursing suspected carjackers who had stolen a car within in Kimathi Estate, Seroney was shot by his colleagues and hospitalised for some time. Source, Standard. 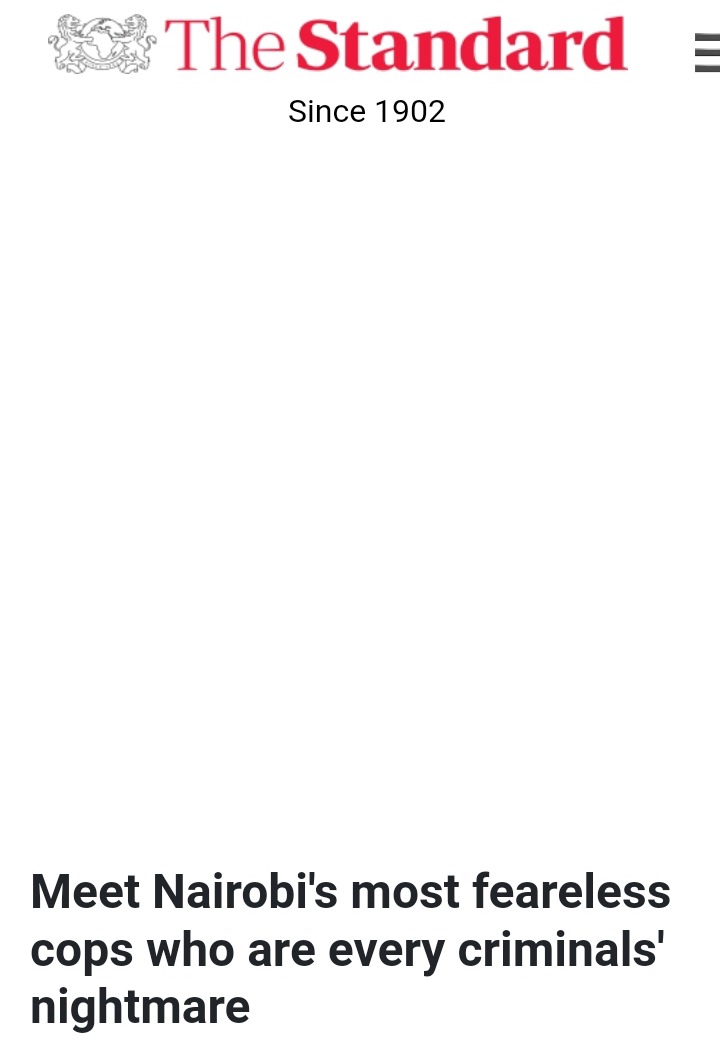 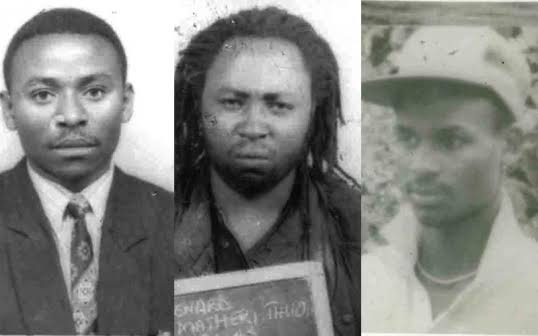