By @SmartReporter_Ke (self media writer) | 11 months ago 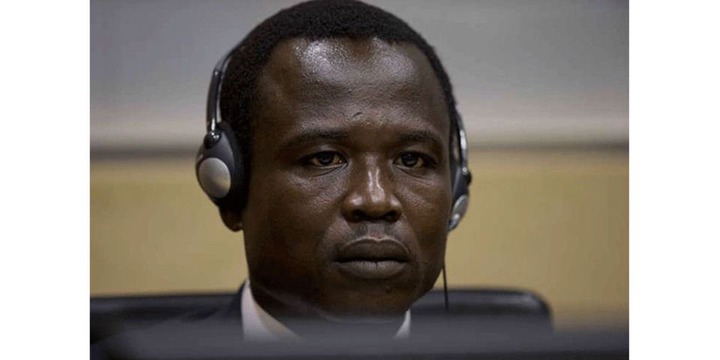 ICC has today provided a judicial ruling to the Ugandan commander of Lord's Resistance Army of the war crimes perpetrated among the Ugandan nationals. The commander, Dominic Ongwen aged at 45 years has been declared guilty of 60 criminal charges that happened early in the 2000,s. Dominic is accused of ordering attacks to refugee camps since he was a powerful senior commander of the LRA, which was under the the commander Joseph Kony. They all waged war to people in order to set up a state based on the Ten commandments.

Dominic, who was nicknamed as "White Ant" was convicted of several charges which include rape, recruitment of child solders and murder however he denied all the charges. The judges were not convinced by the arguments of the defense that Ongwen was a victim since he had been captured by the LRA when he was at the age of 9 and he has suffered mental torture. however the judge indicated that they are aware of the but the case mainly revolved about the crimes commited by the accused.

Type of Women You Should Never Date

All you need to know about Zuchu