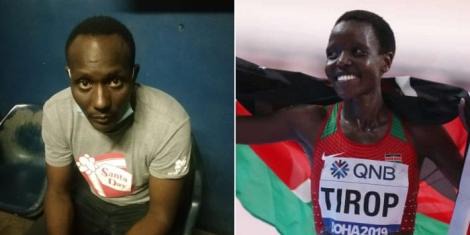 Police have found the husband to the slain athletics champion with a key device that they say might reveal more details on Agnes Tirop's murder.

According to the police, the man was found with Tirop's phone which he was hiding inside his car seat. Police suspect that he had hidden intentions before killing her. They have said that they will seek legal orders to use the recovered phone in further investigations on the brutal murder of Kenya's marathon champion. 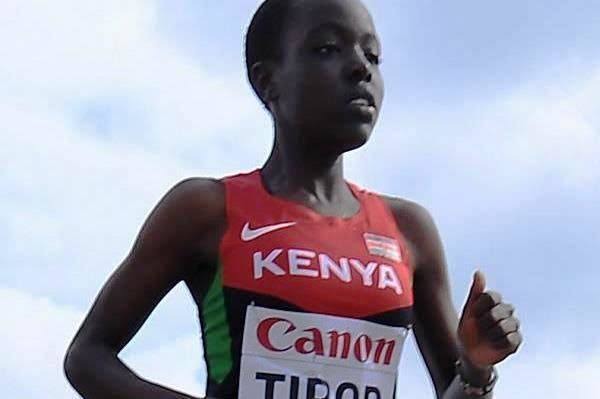 The husband was arrested in Changamwe, Mombasa over her murder in Iten. According to a police statement, the suspect was driving a private car when he was arrested.

Tirop, 25, was part of the winning team that represented Kenya at the 2020 Tokyo Olympics; where he represented the country in the 5,000-meter race and finished fourth in the final.

The Kenyan champion was found dead at his home in Iten, Elgeyo Marakwet County on Wednesday.

On Wednesday, detectives at the crime scene were at the home of Tirop, who police say was reported missing by his father Tuesday night. 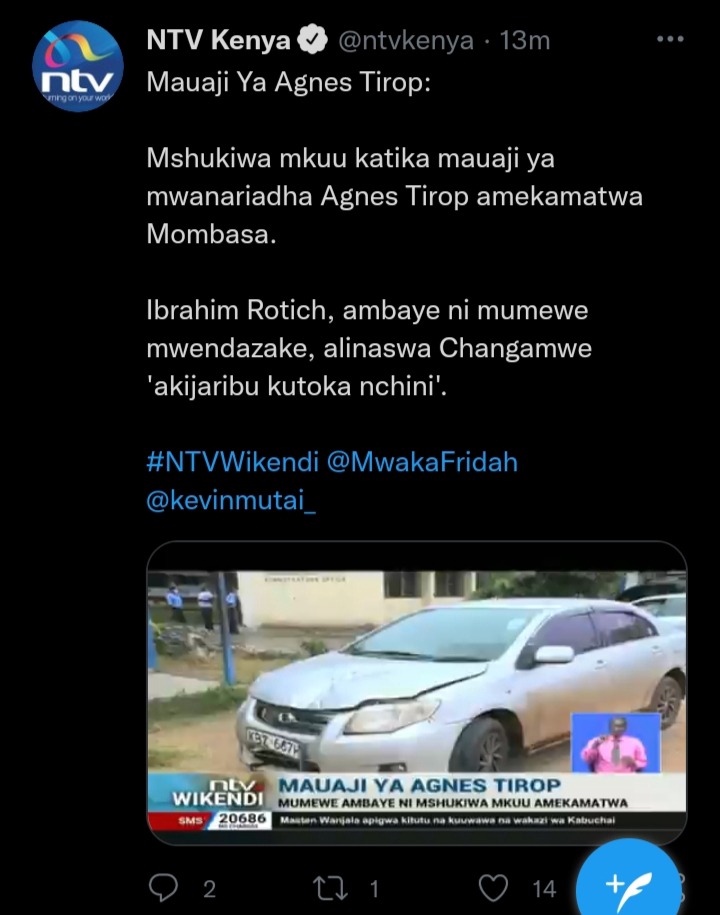