Just recently, we heard a case in which a father raped his two daughters and ended up impregnating them. In yet another week there past, it was reported that a mathematics teacher had been molesting his form four student after he hid her at his house for two weeks.

Those are just few examples of the already reported cases of molestation and sexual abuse which are building up and increasing at a high rate in the society. 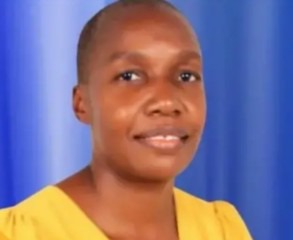 It is a rotten world we live in since the cases keep increasing on a daily basis.

For one Karen Lina, 44, she opened up on BBC Swahili on how she was mercilessly raped as she was doing her morning workout.

Karen says she was confronted by a man and after learning his intentions to rape her, she decided to bargain on a deal with him. Karen tried persuading the man to be lovers instead of him raping her but he could hear none of it. He went ahead and raped her mercilessly. 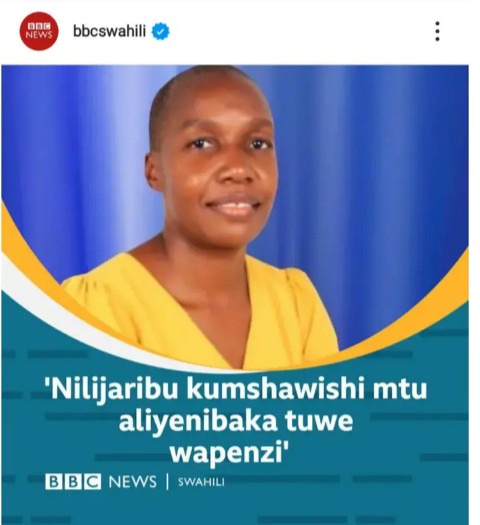