By Benadhizo (self meida writer) | 19 days

Police officers are trained and equipped by Government funds to protect and provide security to the citizens and the Government properties.

In contrary to this some of the police officers do not need to the call of duty as per the Government requirements but involve themselves into dangerous and criminal acts.

Some of the police officers give out their tools of work to criminals in the exchange of money. These criminals end up using the firearms in Criminal acts. 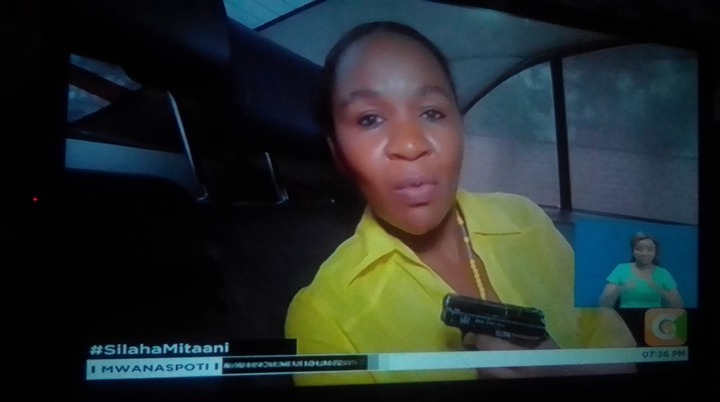 For instance, from a compiled report of the Citizen's TV Journalist and investigative reporter 'Purity Mwangi' she reveals how easily police officers issue out their tools of work to criminals for who rent them for criminal use.

Purity managed to get an opportunity to speak to one of the Criminals who hires firearms for criminal acts. 'Papa' whose his actual name has been concealed for security purposes reveals how he does his operations. 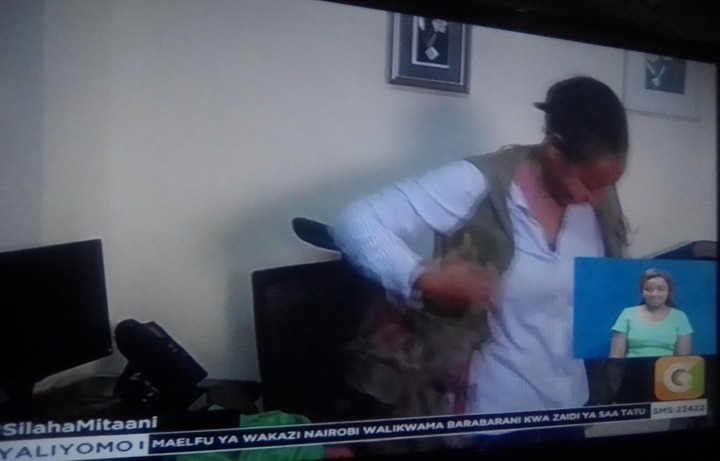 At the age of 18 years old, papa begin dragons from police officers will lent him for money. YouTube Emirates number on one occasion went on a robbery spree with one of the police officers to one of the residents who had over 10 million in his house. They were notified by the owner of 10 millions' employee whom they collaborated to steal. 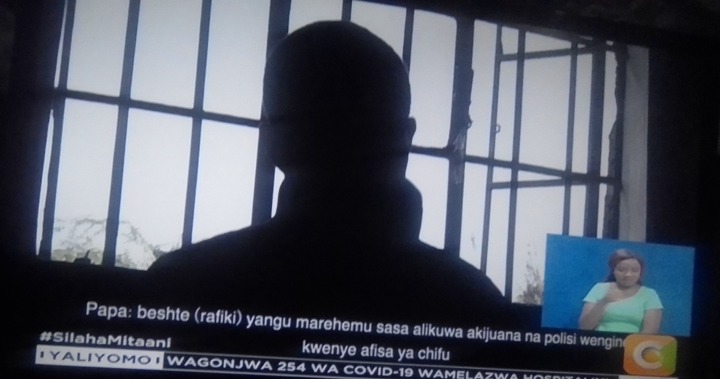 Unfortunately, the robbery Went sour after o e of the Papa's counterpart was shot by the police officers. Due to this open decided to run away until when they decided to revenge by shooting and Killing this police officer undetermined as a betrayer.

Papa: There was a girl who told us her employer had 12 'meters' at home… we painted well, up to our friend's car…. But it's like he called the other officer ... My friend was shot… I escaped… We planned to destroy the officer who betrayed us…

The police officer was shot dead at the Korogocho slums. The Citizen's Journalist and investigative reporter 'Purity Mwangi' She went ahead and managed to hire police officers firearms from various centres across the country.

According to the investigative Journalist, majority of the firearms are rented for at least KSH.1000 upto KSH.10000.