A 38-year-old woman has been found murdered in her room after being stabbed by her husband in Iten, Keiyo North Constituency, Turkana County. 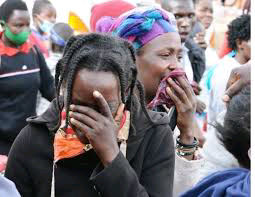 The residents were perplexed by the Saturday tragedy adding to the increasing cases of domestic violence in the area.

The body of Ms Monica Jeptoo Komen was discovered in a pool of blood in her rented house on the outskirts of Iten town. 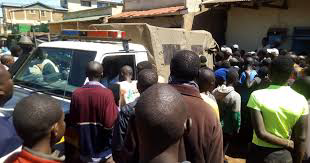 The murderer, Khadiri Manda, 36, has been nabbed by security officers as the prime suspect in the killing.

While confirming the incident, Tom Makori, Keiyo North Constituency Security noted that police officers visited the scene of the crime and discovered the body of the 38-year-old woman. 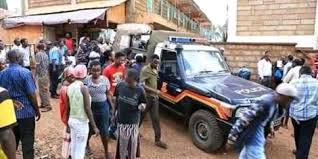 The body of the woman was found lying on the floor in her rented house with a stabbed wound on the left side of the ribs.

Sleuths seized a kitchen knife suspected to have been used by the murderer at the scene crime. 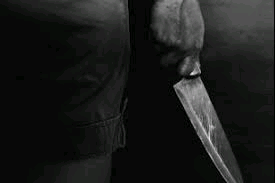 Mr Makori noted that the murder might have happened at around 9 pm following reports from the neighbours that the two had a quarrel. 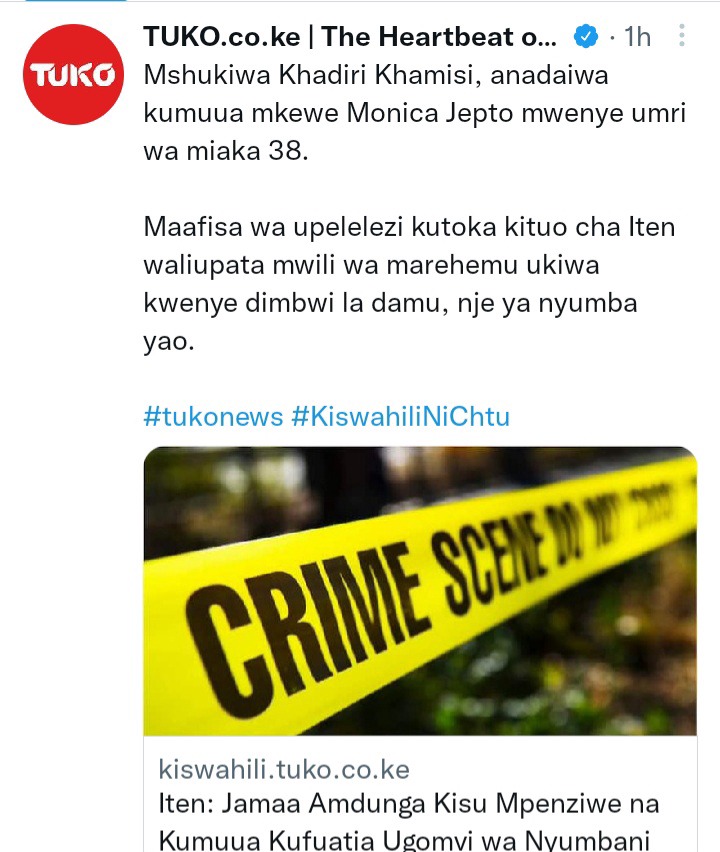 Kanini Kega Reveals His Next Move After Losing Kieni Member Of Parliament Seat To UDA.

"Stop The Count" Ann Waiguru Tells IEBC After Noticing This

Breaking;Several Feared Dead and Others Fighting For Their Lives after Being Involved in An Accident

UPDATE: MP Didmus Barasa Resurfaces on Social Media With a Post, Shares Photo of Him With DP Ruto