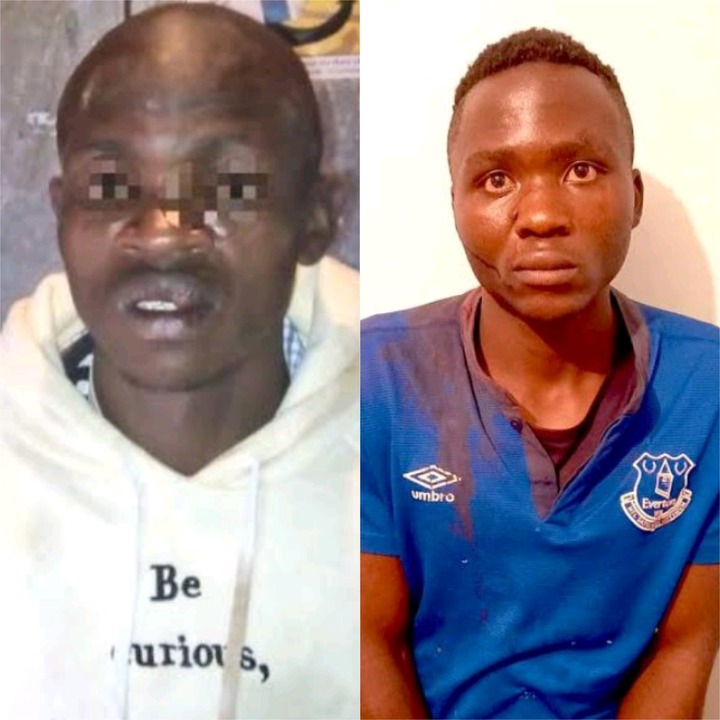 Kenya has been hit by devastating news over scary killings which have dominated in the headlines. The recent scenes have been witnessed after serial killers confesses to the public on what they have been doing to the victims. Masten Wanjala is one of the the killer who used to target young children in the society. However another serial killer was arrested in Ruiru in Kiambu county over the killing of several women. 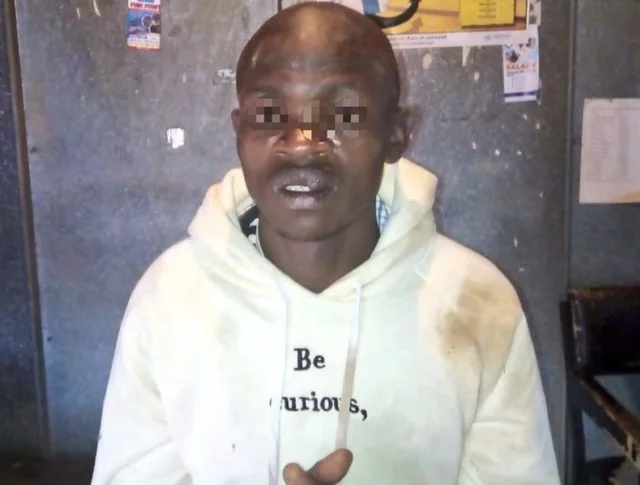 Paul Magara who was identified to be a 29 years old told the security officers that he has been attacking women and defiling them before killing them. The residents of Kiambu were so astonished by his deeds. 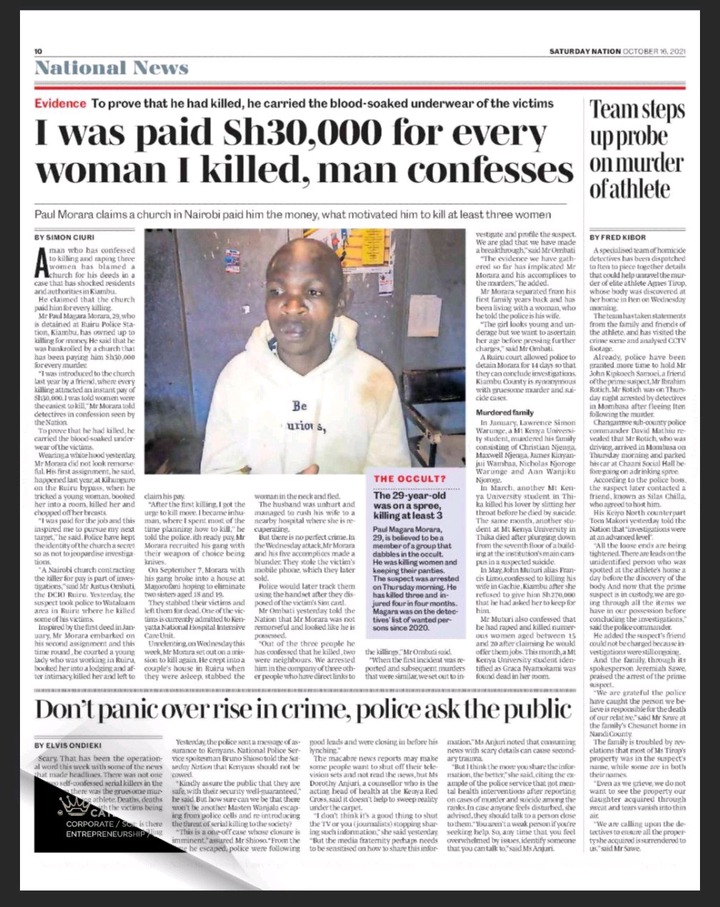 However according to the Saturday Nation media, it has been revealed that the man was butchering women on what he alleged to be a payment reward by the church. According to him he revealed that he was being paid Ksh30,000 for each killing. He later narrated how his friend introduced him to the church in the year 2020. He told the detectives that he was told to be choosing women as they are easy to nab as compared to the men. He also unveiled that he has been doing so mainly for the prosperity of the church and other spiritual gain. He noted that the moment he made the first killing he got a "thirst" to continue killing others.