The mysterious disappearance of Benjamin Imbai, Brian Oduor, Elijah Obuong and Jack Ochieng is one of the latest cases that has hit different media houses in Kenya as agents from the director of criminal investigations try to unravel what actually happened. 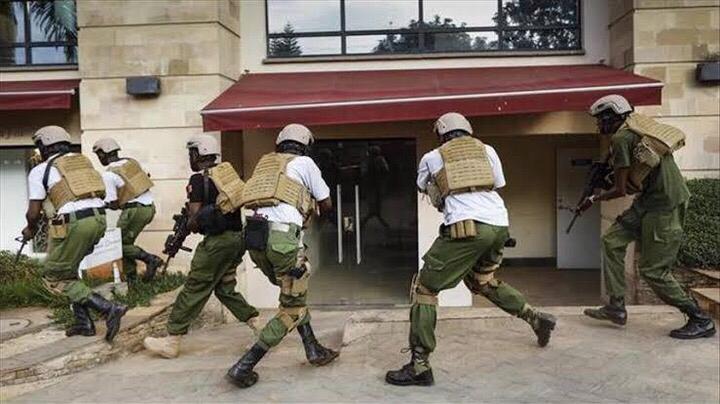 However, in the latest developments related to the case, the director of criminal investigations have revealed that two among the missing men had an impending case which he was supposed to answer to days before he allegedly went missing after they visited a club only to dissappear moments after coming out.

According to the reports given by the owner of the bar where the four men dissappeared, he has refuted claims that they were there because according to his own words, he said that since the president ordered all bars and other stores to always give out take away, that's what they have been doing saying that the men never spent their time at the bar.

This was however contradicted by the fact that the vehicle which was used by the men was found in the man's backyard or rather the bar's veranda where the agents from the director of criminal investigations revealed that this vehicles was found with open doors. Adding to this point,the director of criminal investigations also claimed that they are not certain if they were there because according to the cctv footages, none of them was captured getting info or outside the bar.

However in the latest revelation made by the director of criminal investigations, they have revealed that they were able to track one of the missing men's phone where they stated that their phones were on and were switched off in an estate in mount everest in Mombasa. 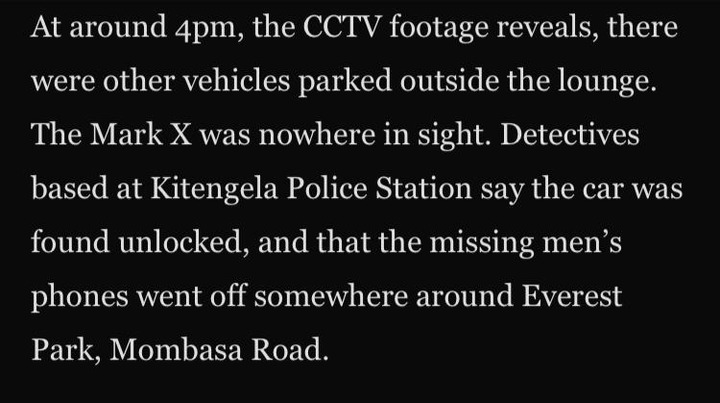 This incident has sparked alot of mixed reactions from Kenyans who seemed to have been confused on what actually happened to the men who are currently being searched for by the police. With a section of Kenyans claiming that maybe they had traveled or staged their disappearance, others went ahead and claimed that maybe they were abducted in a business gone wrong. 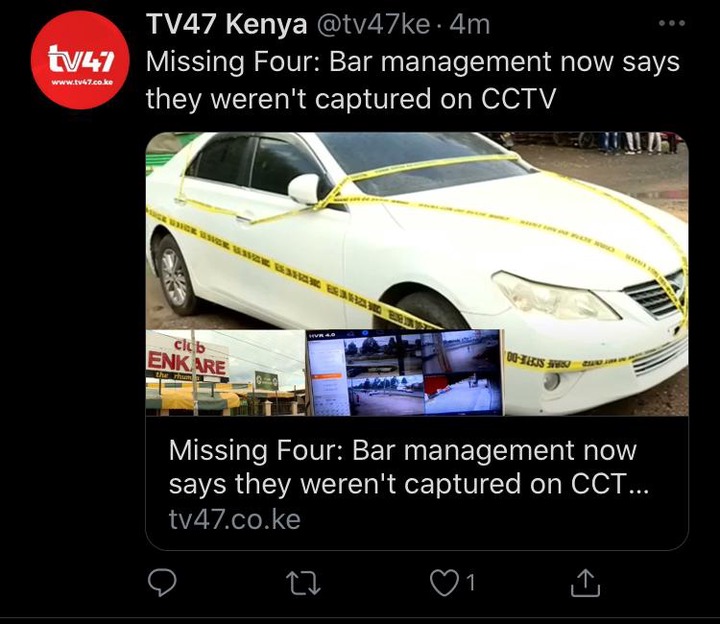