By PAULO_TV (self media writer) | 5 months ago

The story of the Kianjokama brothers have been surfacing on social media, as people ask for justice. Today the Independent Police Oversight Authority (IPOA) has released an update on the investigations 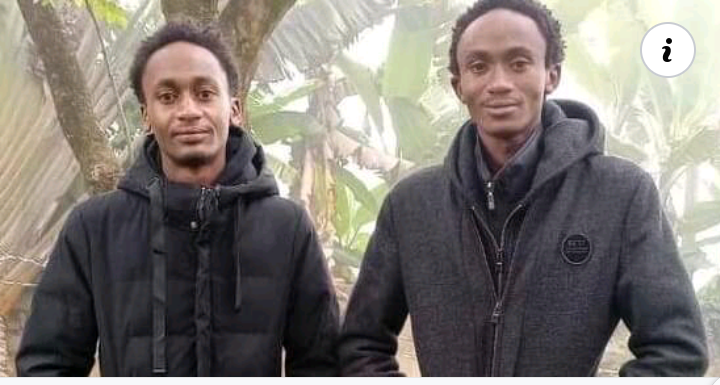 The authority further recommended that the officers should surrender any government store in their possession, including firearms, with immediate effect. The body has also directed the officers and their commanders to avail themselves to IPOA investigators immediately they are needed.

IPOA is also pursuing other charges including negligence in the performance their duties . At the same time, DPP Haji has ordered Inspector General of Police Hillary Mutyambai to immediately arrest the six officers involved, so that they may not interfere with witnesses and or evidence.

“Based on preliminary investigations forwarded by the Inspector General of Police, I am shortly directing the IG to immediate arrest and arraign in court, in Nairobi, all officers involved pending investigations by IPOA to avoid any interference with evidence and or intimidation of witnesses,” Haji said.

Mudavadi Reveals This About Himself (VIDEO)

Jalas Clashes With Rufftone, On Live TV; As Gospel Artist Accuses Daddy Owen Of Attacking Him

Tana River County Gubernatorial Race is likely going to be a Rematch between these two candidates.