By KarehNewz (self media writer) | 2 months ago

Katerina Murigi left Kenyans in shock after she was accused of spraying Joyce wa Mama with an 'acid' on her face. 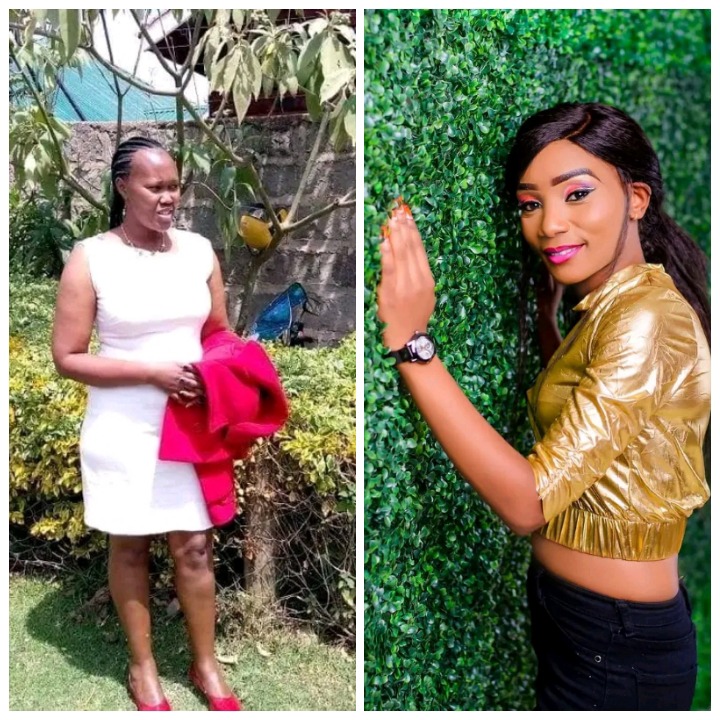 According to Katerina, she had been in communication with Wanja Asali where she claims that she was the one who direct her on where she was supposed to find them.

Katerina claims that once she arrived at Chivers, she was seated alone until when a man approached her and started questioning her on why she had attended the party.

She revealed that she had been invited by Wanja Asali but the man mishandled her. She claims that she was attacked by bouncers who snatched her phone away and to make everything worse they brutally beat her up. She claims that when the whole incident was happening, Joyce wa Mama was nowhere to be seen.

She claims that she decided to spray the bouncers after they refused to return her mobile phon and instead they continued to beat her up.

Katerina claims that she is still on shock after Joyce wa Mama and the group decided to turnish her name.

She claims that she never set her eyes on Joyce wa Mama on that night and she was shocked when they decided to turnish her name yet she was defending herself.

"You'll Get A Real One" Ruto Warned, Told What Will Happen If He Continues Ignoring Raila's Demands

Why Juliana Cherera Cleverly Resigned Before Being Probed by the Tribunal.

IEBC Vice-Chairperson Cherera's Message To Ruto After Her Resignation

"Power Is Not Permanent, Celebrate Today But Tomorrow You Will Cry" Ledama's Message On This