A suspect who was arrested for allegedly killing one catholic priest by the name Father Michael Kogo Keyengo was today arraigned in court where he left people in stitches as he was making his confessions. 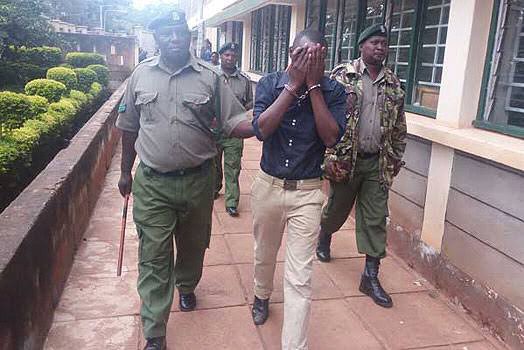 According to the said man, he first accepted of killing the said father. However, he went ahead to confess that the said father was a homosexual and was taking advantage of the fact that he(the priest) was paying for him his school fee.

As he was making his confessions, he said that the priest used to be a good person and he used to see him as his biological father until one day the said priest asked him on bed. He further said that the said priest weng in bed with him severally giving him warnings that incase he could tell the news to anybody then he will kill him instead. 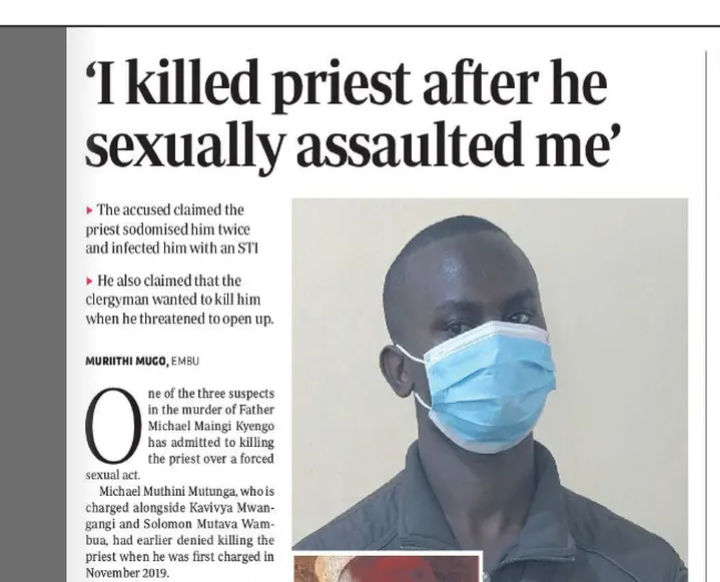 The said boy confessed that out of fear, he decided to think ahead of the priest and killed the said father before he could kill him. He went ahead to defend his two friends who were linked with the death saying that he is the one that lured them into the all act. He said that one of his friends helped him to dispose the body while the other carried him with his car to Kilifi where he was hiding in. 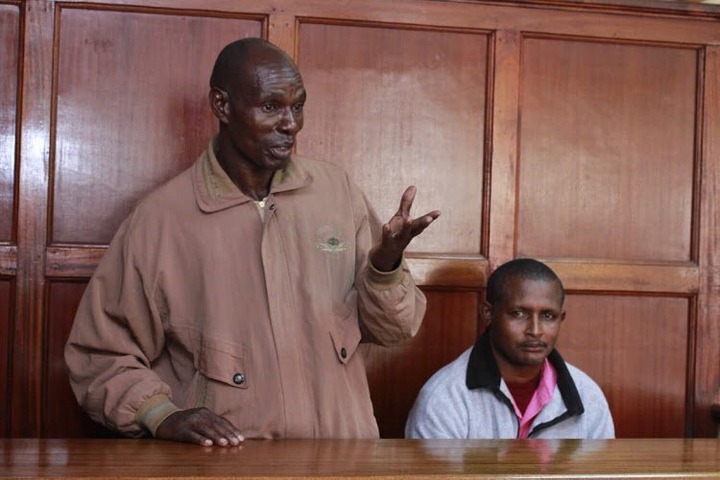 This is indeed confusing. What can you say about the boy's confession? Drop a comment,like and share this article with your friends.

"You Idiot" Akothee Lashes At Her Daughter After She Did These Days After Her Graduation.