Police officers from TransNzoia are currently searching for a group of unknown suspects who allegedly gang Raped an 80 year old woman before Robbing and killing her.

In a news report that has been shared by a reliable source of information, it has been revealed that the deceased was allegedly found dead in her house by one of the locals who had gone to visit her before bumping on to the body of the deceased.

Addressing this issue, police officers who are currently investigating this incident have revealed that the suspect allegedly Raped the deceased several times before killing her.

Additionally, it has been revealed that the suspects allegedly stole a number of items from the woman's house before leaving her to die on the floor. Residents who spoke to the media have blamed drug addiction for this incidents in the region. 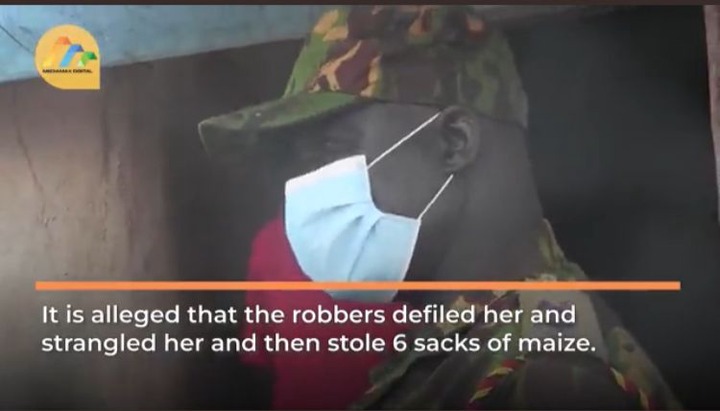 While reacting to this incident, kenyans who took to their different social media accounts to express their opinions and suggestions on the matter have called upon the inspector, General of police along with the director of criminal investigations to do something about the increasing cases of rape and defilement in the country.

According to the reports given by most Kenyans, they claimed that it was so unfortunate that the government is yet to do something about these cases despite the fact that Alot of people are currently Loosing their innocence and lives in the hands of the suspects who are yet to be found. 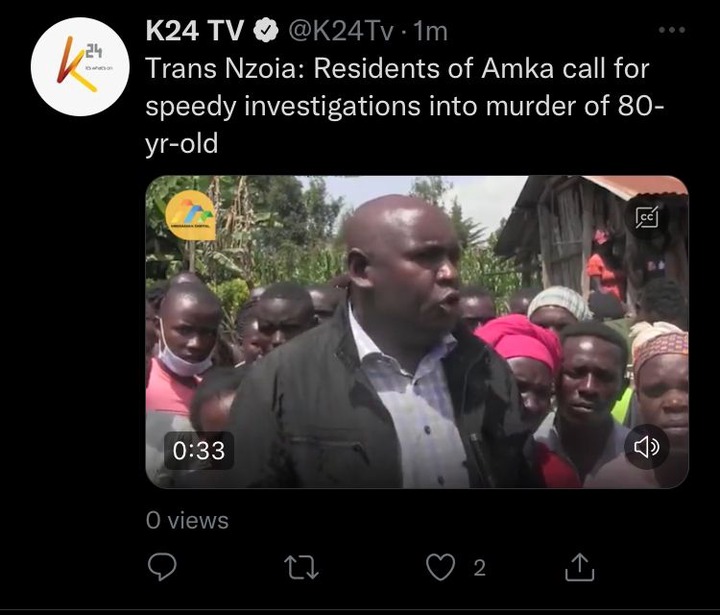 8 Tips For Self Analysis That You Should Know.

What to Do When He Is Not Into You Anymore? Steps You Need to Take to Avoid the Pain and Anguish

How to Test a Man to Know If He Loves You