By TawaiNews (self media writer) | 6 months ago 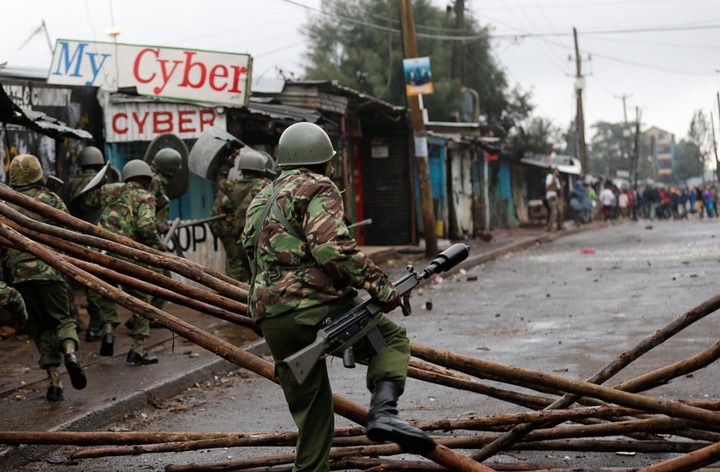 Kibra residents are still healing from a yesterday morning bizarre spectacle after two suspected robbers accused of inflicting cut wounds on a victim they had robbed a motorbike from, were intercepted by a angry mob at Laini Saba area and dealt with mercilessly.

More shocking were the moment hands of the suspected thugs that the locals claimed are part of a criminal gang that has been giving sleepless nights to them, were mercilessly chopped off during the confrontation.

Click on this link to see photos. (Highly graphical)

Police officers acting on tip-off arrived at the scene when it was too late as the suspects had already been ‘transported to meet their maker’.

A resident revealed to the source that the locals have been having a rough time with criminal gangs that have taken over the streets for the past few weeks. 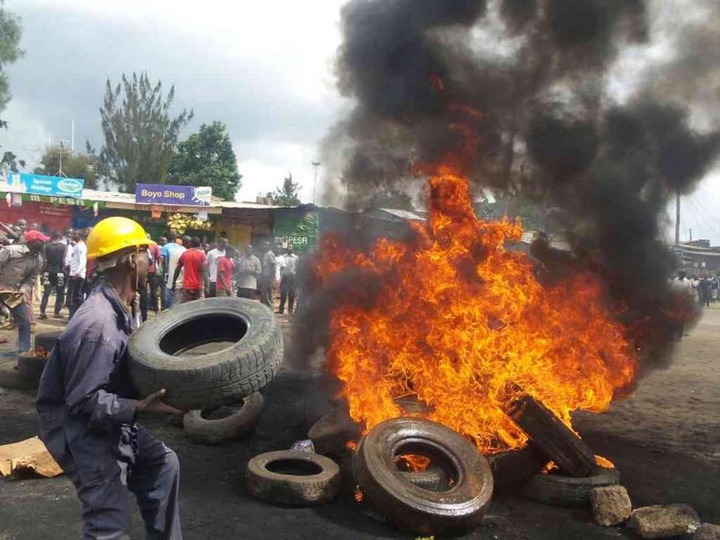 “We are being chased, maimed and beaten up in broad daylight by a syndicate of criminals in what is believed to be a revenge mission after one of their own was killed by police two weeks ago,” the source said.

Another local told the source that security officers have been doing all it takes to root out criminals from the biggest slam in Kenya. 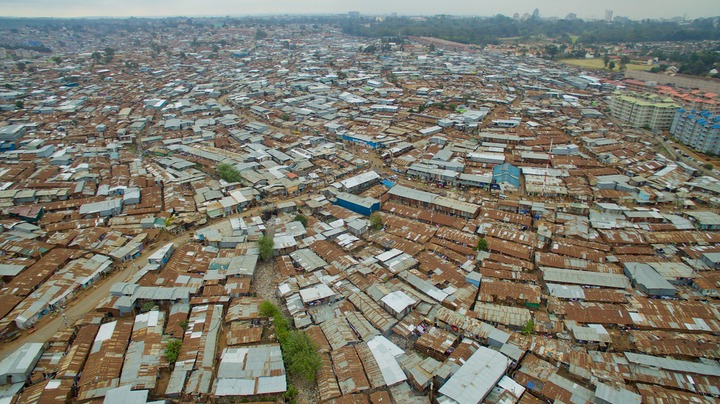 However, he claimed that that alone was not enough as some of the suspected criminals end up being released or bailed out from police custody and come back to conduct same crimes.

It is because of such frustrations from police officers that locals have vowed to deal with criminals themselves by teaching them a lesson never to be forgotten again once they are done with them.

A few weeks ago, a suspected notorious thug going by the name Mzing Zong Sammy Gully as per police statement, was gunned down by police officers after being smocked out from his hiding den. 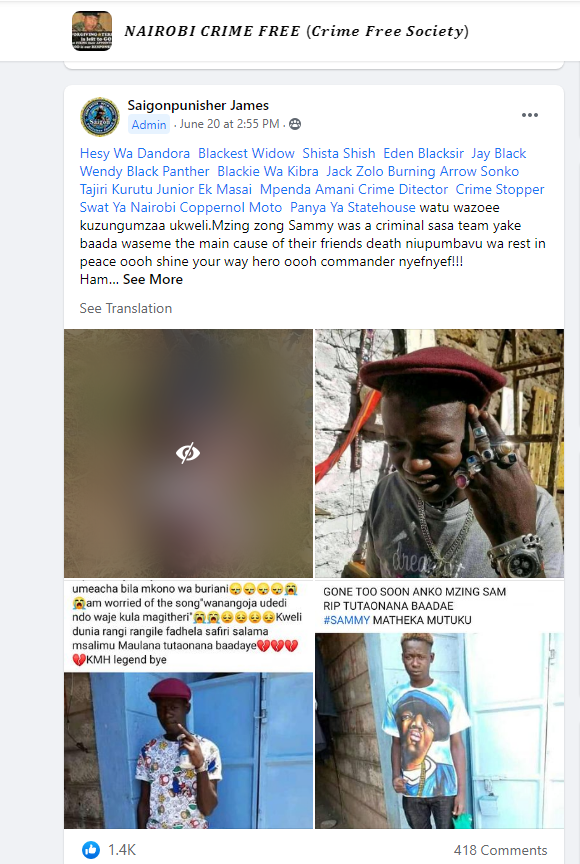 His death came with a share deal of calamities as his suspected gang members turned the streets of Kibera into battle grounds between them, police and the locals as they allegedly ‘revenged’ the death of one of their own.