"Release Them Before We Take Action, " Itumbi Orders Kiambu Police.

By Don_byegcee (self media writer) | 4 months ago 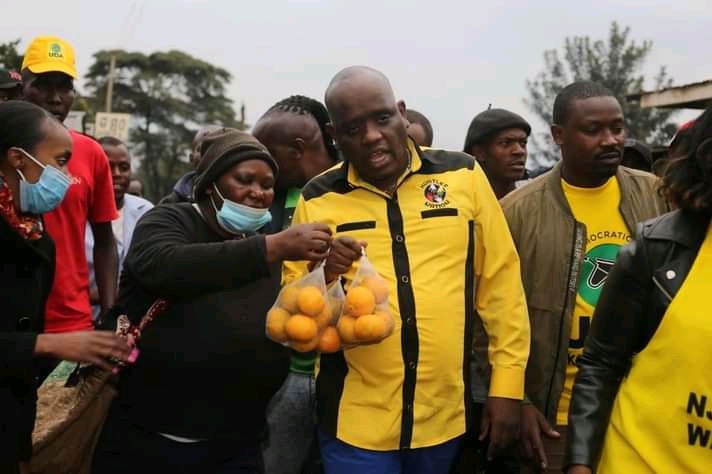 According to Itumbi, the lawyers of the trio - Sabina Dandu, Danson Baraza and Hannah Wanjiru, have been informed by the station that they will be held in custody until Monday next week.

Itumbi says the three were arrested yesterday at around 10 AM.

On the post, Itumbi accuses the station of trying to violate the rights of the detained individuals by holding them in custody for a period of more than 24 hours without a trial.

He asked the station not to have their own set of rules but to obey the constitution.

Itumbi says if the three would not have been released or taken to court by 11 AM today, the Hustler Nation would intervene. He also accuses police of trying to intimidate the three based on the fact that they have no godfathers.

The self-proclaimed Hustler Nation spokesperson further accuses chiefs in the ongoing Kiamba by-election of bribing voters to cast their votes in favor of Jubilee Party candidate. He has asked Police and IEBC to stop them lest the "hustlers" do so. 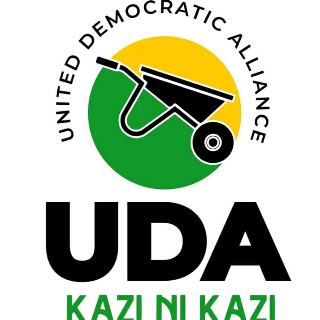 Is UDA sensing defeat or the state is selling fear and intimidation to its supporters? What are your thoughts?

Content created and supplied by: Don_byegcee (via Opera News )

Kenyans React After DP Ruto, Waiguru & Ngirici Are Pictured Together

Ngirici's Husband Finds Himself at The Middle of Waiguru's Supporters [Video]

What DP Ruto Did When He Saw Purity Ngirici Standing With Anne Waiguru, How Crowd Reacted -VIDEO