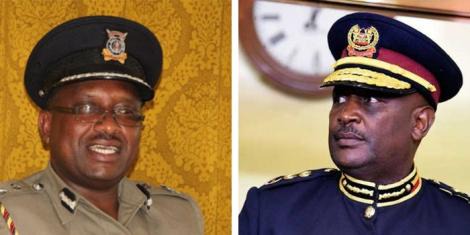 On Wednesday, September 28, NPS distanced itself from the reports that Koome had ordered that salaries and allowances that had been stripped from graduate police officers be reinstated.

They flagged the post, which has since gone viral as doctored and did not emanate from the Service.

The post gained traction on social media and the clarification by NPS only re-ignited the discussions over the pay of men and women in uniform. Kenyans demanded a review of police officers' pay.

"Getting a certificate/diploma/degree is never easy! How will we encourage our kids on matters of education if it's never taken seriously in some sectors? The upper echelon of the service is eating with a big spoon as juniors suffer, which to some extent explains the many suicides bribery," Boniface Kavini stated.

"Where did graduate constables go wrong? They should be promoted or retained at job group J," Newton reiterated.

The issue of promoting and increasing the salaries of officers who earned undergraduate degrees while in the service caused a rift between the officers and their bosses.

In March 2021, former Police Spokesperson Charles Owino admitted that the service had been facing an internal crises over the rising number of graduates who demanded promotions and wage increments.

Owino noted that the police procedures do not allow for an automatic promotion of officers, adding that several factors are considered apart from academic qualifications. He hinted at reverting the qualification grade to D and below.

"We have a challenge when we employ every police man with grade C+ and above because they go back to school, they get their degrees and then they come back and say that they do not want to serve at a certain level,"

"There is a lot that is involved, not just of students scoring good grades, but also being practical and a hard worker," he concluded.

While announcing nominees to his cabinet on September 27, President William Ruto revealed that Mutyambai had requested to proceed on terminal leave owing to his deteriorating health.

Ruto nominated Koome, who will be appointed following his vetting and approval by the National Assembly. 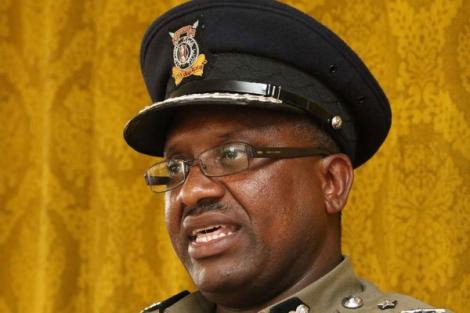