Thug, 45, Lynched To Death And Set Ablaze By Irate Mob For Attacking, Killing And Robbing A Man 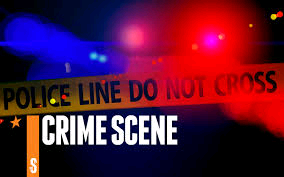 A 45-year-old thug was on Thursday morning lynched to death and set ablaze by irate mob for attacking, killing and robbing a man in Mwingi.

Mutia, is said to have sold his piece of land before his death. His body was found lying outside his house by the locals. 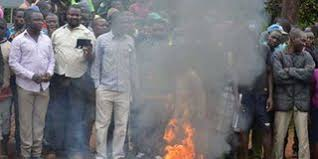 Mwingi Central sub-county police commander Peter Mutuma confirmed the incident saying the miscreant is believed to have been behind the murder.

Mutuma stated the lifeless body of Mutia was recovered lying and facing upwards with visicible marks around his neck.

The bodies of the two were Trans to Mwingi Level 4 Hospital morgue for postmortem. 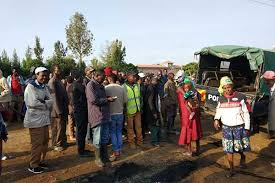 Residents attributed the latest report to high rate of insecurity that has wrecked havoc in the area and asked police to chip in and contain.

"There is increased rate of insecurity cases in this place and we ask the government together with the authorities in charge to chip in and contain the situation," Peter Muthui, a resident said. 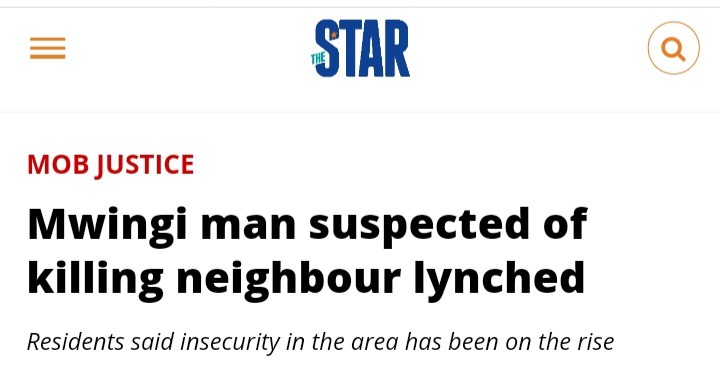