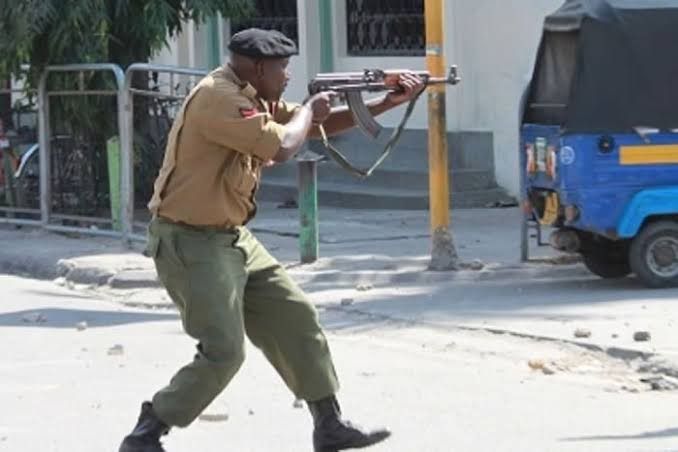 A police officer at a past event. [Source/Courtesy]

More allegations have been made against police officer Benson Imbasi who is accused of killing six civilians on wee hours of Tuesday morning.

According to Directorate of Criminal Investigations (DCI), Imbasi, who was based in Kabete Police Station, shot dead his wife and 5 other people before he committed suicide by turning the gun on himself. 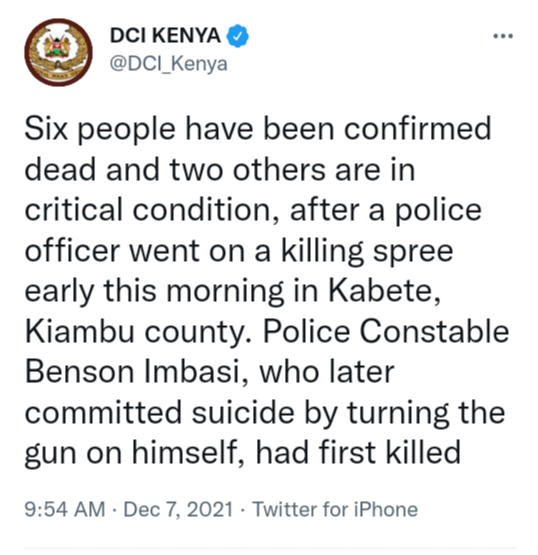 Now, a tweep identified as @CKtangut has claimed the rogue officer killed his friend named Philip in Kangemi a few years ago and was not arrested or charged.

He stated Philip, who hailed from Olenguruone in Kuresoi South, was going back for his rent deposit from his previous landlord when Imbasi allegedly shot him.

The tweep said leaders and senior officials from the police service who attended Philip's funeral promised to fight for his justice but the officer was never brought to book. 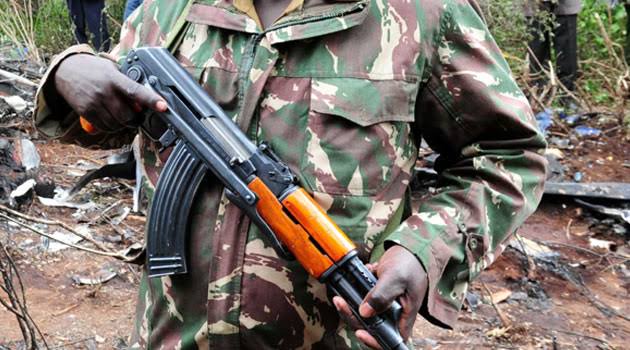 "Philip was an orphan educated by his uncle but his life was cut short. Leaders from Kuresoi South promised to fight for justice that was never delivered but it never happened," he tweeted.

The netizen said all those who helped Imbasi escape justice for killing an innocent soul should feel guilty now that the officer has killed civilians and committed suicide.

"Whoever protected the animal from the service should carry the guilt for the 6+ plus souls," he posted. 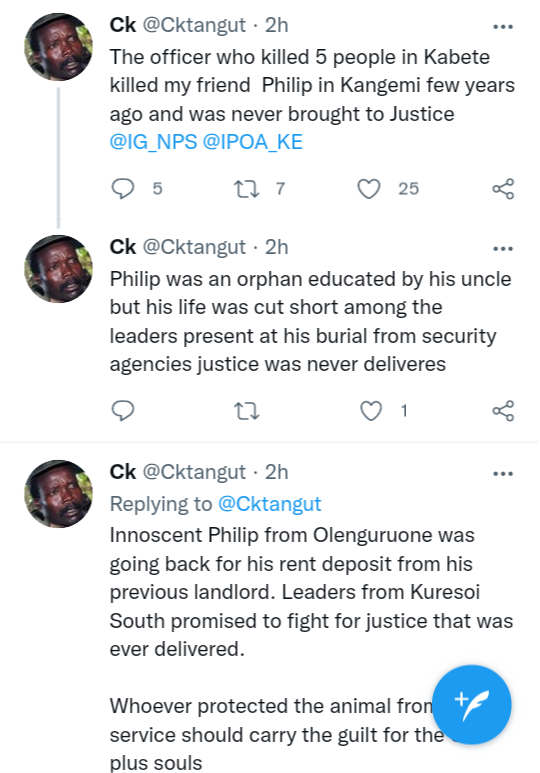 Influential blogger Robert Alai also confirmed he has received information about the officer allegedly murdered the young man when he demanded rent deposit from a previous house owner.

"The officer who killed his family in Kabete once killed someone who was demanding his rent deposit from a land lady. His colleagues have informed me that he is a man who was always used to impunity," Alai tweeted. 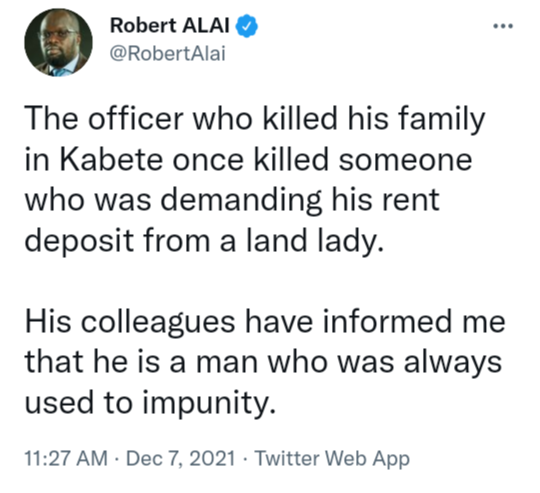