Aron Kiplagat, a middle-aged man has left netizens shocked after beating and torturing wife, Florence Jepkoech,35 years of age leaving her with injuries that led to her death. 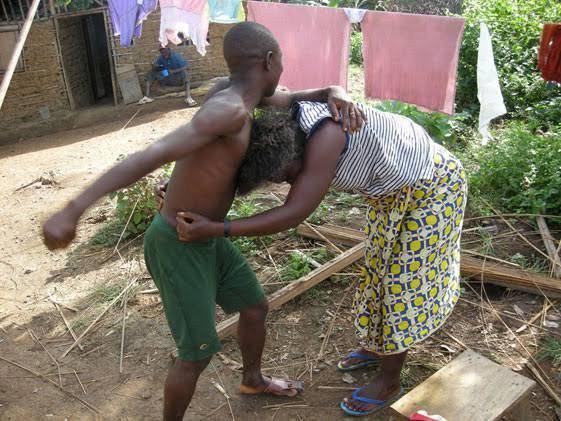 This was all brought about after Aron caught his wife with another man eating the forbidden fruit in their rented house in Kodoywa estate, Nandi Hills.

A witness who requested anonymity said the two lived together but gave neighbours sleepless nights due to their frequent fights. The neighbor further said that Kiplagat was assisted with a friend to accost Jepkoech.

Earlier that day, Kiplagat had visited Jepkoech at her place of work carrying basic needs and told her that he will be traveling as narrated by Mercy Jeptoo, a friend to the deceased.

" At around 11pm, Jepkoech left town in the company of her male friend," said Jeptoo.

No weapon was recovered from the scene since they used kicks and blows to to cause Jepkoech the injuries.

The landlord of the rented house caused alarm from the yearning cry and commotions that came from the couple's room.

"Kiplagat and other unknown men fled from the scene, leaving behind the victim who was lying in a pool of blood, fighting for her life. Good Samaritans took her to the hospital," said Gichamo.

The Nandi Hills police have launched a manhunt for Aron and his accomplice and are requesting the public to aid with information that may lead to their arrest. 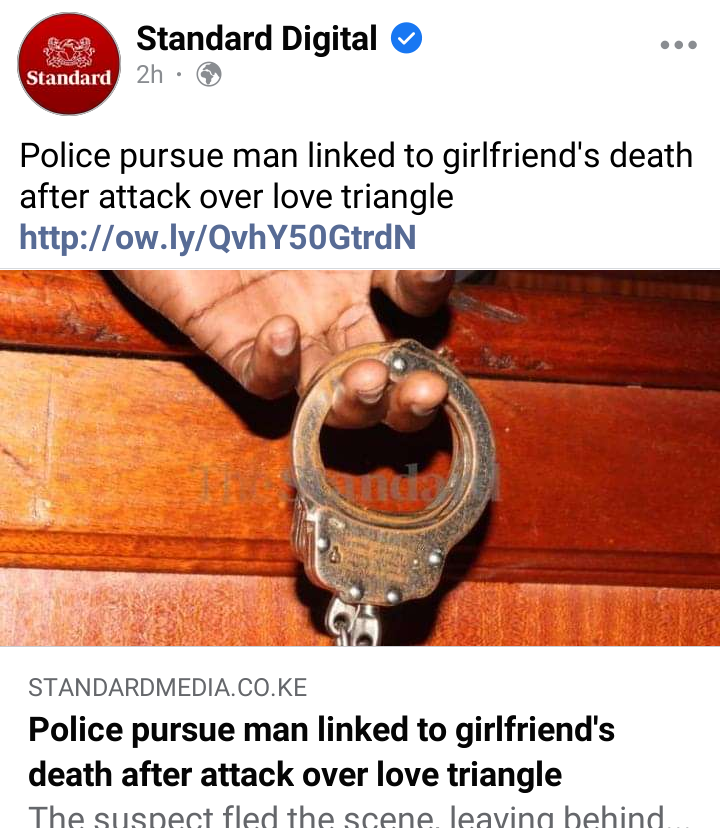