By Everynews.com (self meida writer) | 1 months 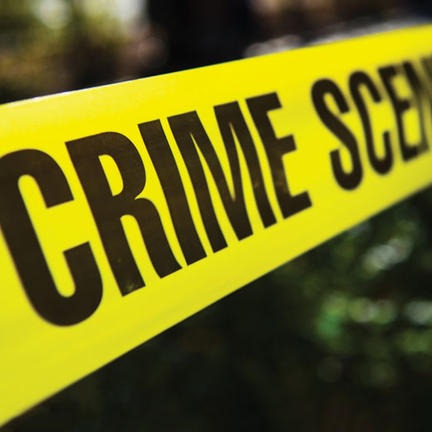 A Father by the Name Dick from Bukalama,Matayos Sub-county in Busia county has been arrested by the Police for allegedly Cutting His 8 Year-old Son.Mr.Dick is accused to have committed the offence claiming that the son was not giving a hand in domestic duties of the Family.

According to Kenya police Facebook post,Dick is said to have separated from his wife several years ago and has couple of criminal records including Murder.Police investigation is already set in place.

Murder Cases have increased over the past few months across the country.It's just 3-days after the rowdy Boda-boda riders around SEKU university murdered a Student claiming that the students are taking away their wives.More over, on Saturday 26th June 2021 Deaths were also reported in Rioma police station in Kisii County after an attack in the Station.The Attack was staged by Youths mostly Boda-boda riders,who invaded the police station to seek convict on why one of their own Eric Ochanda died in the Police Custody.