By GTimes (self meida writer) | 3 months 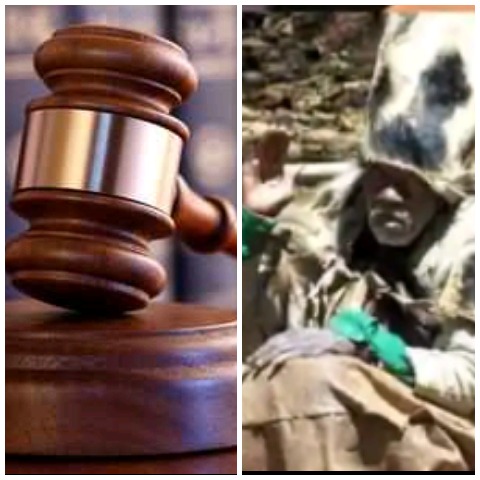 He may be gone, but the mysterious magical powers that he effectively performed while he was alive still cling to memories of Kenyans who knew him.

Gacamuku, who died recently, was a popular witchdoctor from Mbeere North in Embu county.

Legends have it that the old man was such an established wizard that he used to intervene between the dead and the living. As such, he was equally respected and feared in entire Embu county and the neighboring communities. 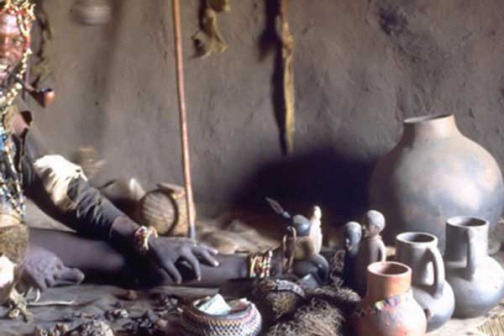 An incident in the mid-90s left many baffled after Gacamuku sentenced a court magistrate to 3-month imprisonment in reiteration to a similar verdict that the judge had passed to him.

On that day, Gacamuku among others had been arraigned in Siakago Law Courts to answer charges of illegal possession and sale of illicit brew. 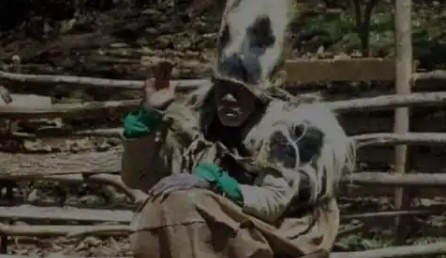 The drama began when the magistrate, through his ruling, passed a verdict sentencing Gacamuku to a three-month imprisonment without a fine — upon which the witchdoctor replied, "Bwana judge, I also jail you for a similar period".

Gacamuku's sentiments were not taken seriously at first. it was after he had been taken to prison that the magistrate realized that he could not at all get up from his chair. He had been hard-glued onto the seat.

The magistrate was forced to call back Gacamuku in the court to undo the magic and in exchange, he set the witchdoctor free. It is reported that the judge resigned shortly after the bizarre incident.

Gacamuku gained popularity ever since then and subsequently welcomed visitors mostly from Mbeere, Embu, Ukambani, Kirinyaga, and Meru who frequented his home seeking to fix various life issues. He died in 2013.

Of the lethal witchcraft of Mbeere and a man called Gacamuku