By Thenewskartel (self media writer) | 7 months ago

Western Kenya has for a long time being known for witchcraft practices and the most affected group of people are the elderly. Well, speaking of witchcraft, four women have been burnt to ashes in Bomokona village, Marani over the same. 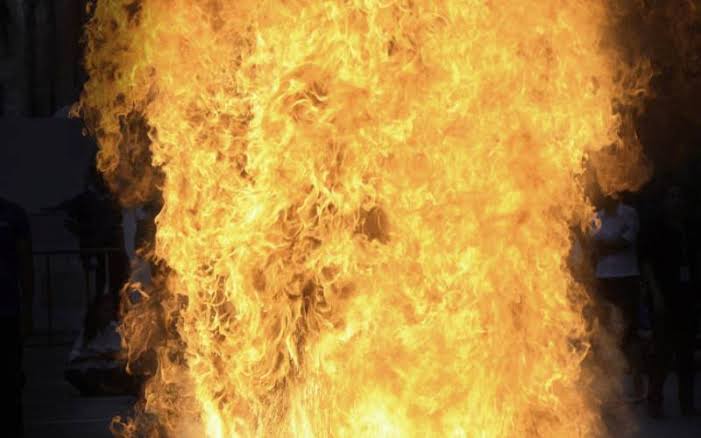 Confirming the incident is Marani Sub County Deputy County Commissioner, Patrick Muriira who said all the four victims were women aged over 70. They were suspected of having bewitched a Form Two student after he spotted them going about their daily routine one night.

The police report say that the student was suddenly unable speak when he tried to report what he had seen to his parents. This made the parents to inform other villagers who opted to initiate a process of identifying the witches.

The student is said to have gained back his voice and named the four after a series of rituals. The angry mob the stormed the houses of the alleged witches and did the village justice.

However, the police have arrested four suspects in connection with the lynching of the four women claiming that residents should not take the law into their hands.

“We can't have a society that believes in witchcraft and mob justice. The law must be applied accordingly,” Muriira said.

The number of mob lynching of elderly people in western Kenya has been on the rise and the people being lynched are majorly witchcraft suspects.

Residents believe that people practice the heinous are envious of the progress of others. They now want the chiefs and relevant authorities to sensitize villagers against practicing the act and instead focus on matters that will drive the economy forward. 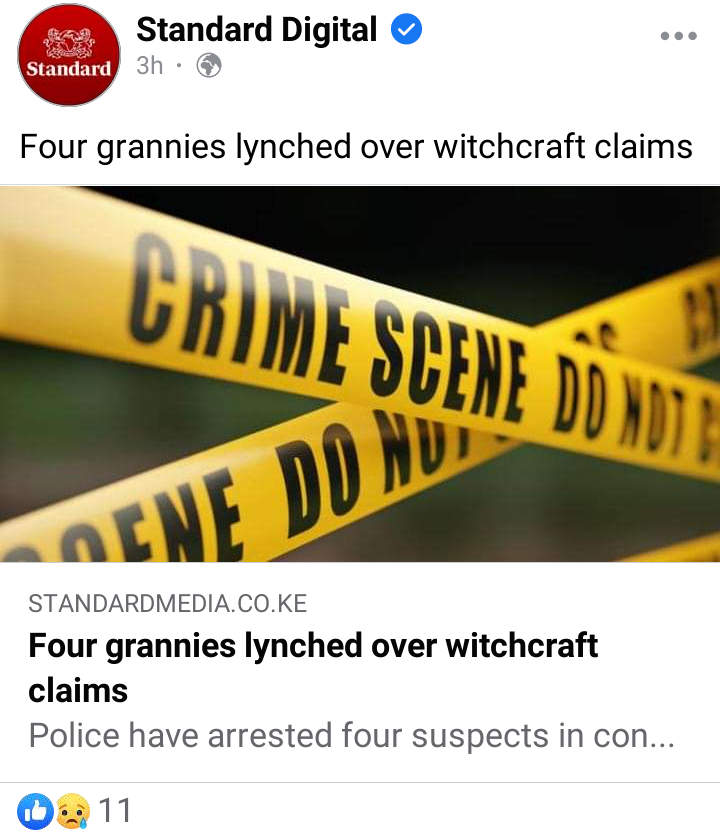 3 Dead After a Nasty Road Accident in Bungoma