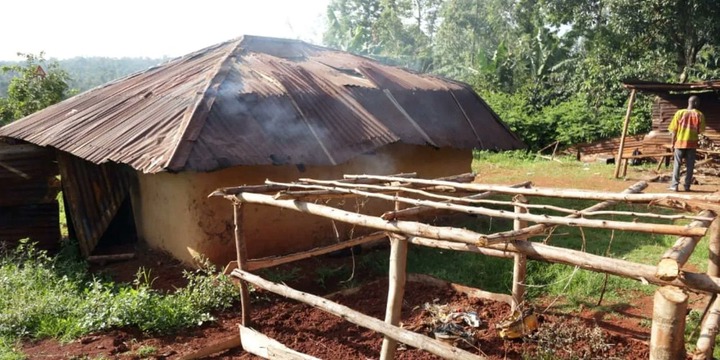 According to reliable Daily Nation news reports, one of the victims, the late Ms Mironga's house was razed down by unknown people some weeks after burial. 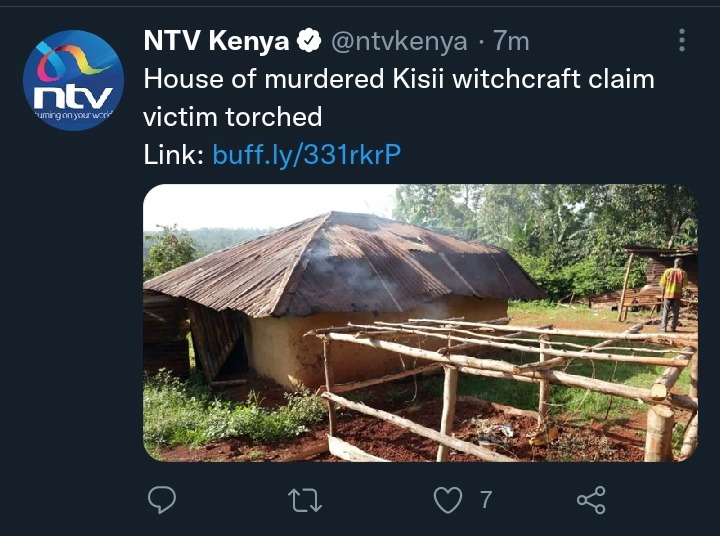 The reports state that the mudwalled house of the deceased where her three children used to live was burned down in midday with the reason of this arson attack not known.

"Ms Jemima Mironga’s mud-walled house was completely razed on Monday, meaning her three children had nowhere to spend the night.

According to villagers, the fire is said to have started a few minutes after 11am. When the Nation team arrived at their Nyagonyi home in the afternoon, the rubble was still smouldering." The reports stated.