By Djrhymez (self meida writer) | 9 days 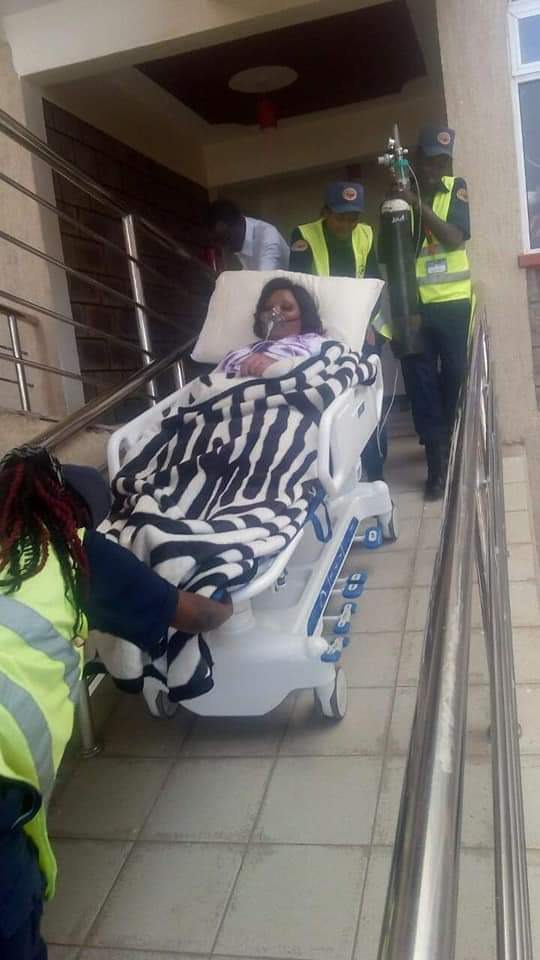 The famous Ndugu Nyoro has finally Broken Silence after he was alleged to have helped a lady now said to have scammed Kenyans.

Her photos have been going viral on social media with many claiming she had faked her illness to gain cash from unsuspecting Kenyans.

However, Nyoro who led in her medical campaign has broken the silence after he was spotted in one of the photos.

If there's one person I'd like to meet it's this lady. Her name is Gladys Kamande. It's been 4 years plus! But I believe she's doing fine. I pray she recovered fully.

I have seen some posts from 'RURUKA RWA CAIN' and I wondered whether they really know what they are writing about or they just wanted to get some comments and feel happy about it.

Choosing to pick a few photos and deliberately ignoring medical documents and packaging the story with lies does not make a lie to be true.

Was she sick? Yes, she was, seriously sick. If we didn't come in at the time perhaps we could have had a different outcome by now. 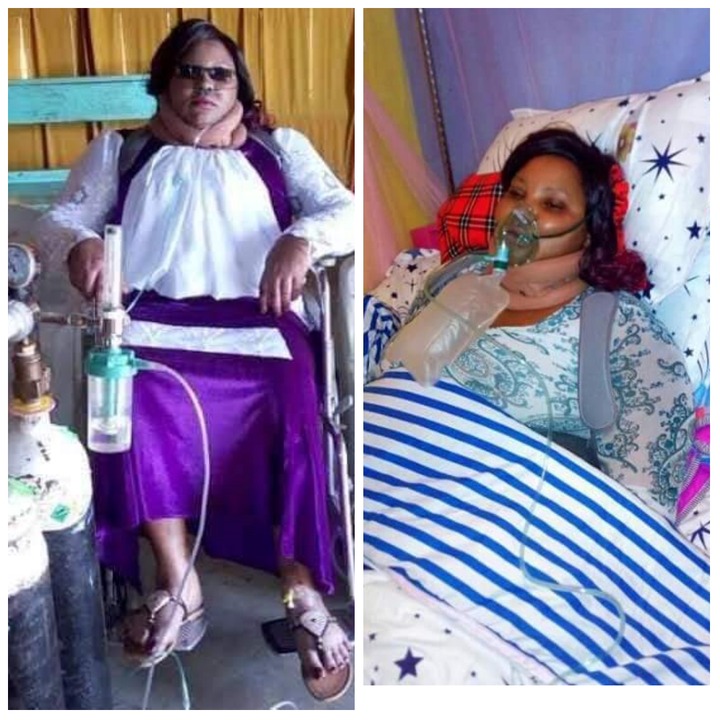 The attached documents can tell that she was reviewed by top doctors both at KNH and Nairobi Hospital. I personally accompanied her in some of the visits. Some scans were done at German Medical Center.

My only dispute with her was because she wanted to use the raised cash for other nonmedical priorities which I disputed at the time because I felt she needed to be careful with the use of the donations.

But that doesn't mean I can even in a single minute join those who hated her and say she faked her illness. It's wrong to do so. It's immoral.

It's long since I talked about her but now I'll look for her in person so I can check on her progress. 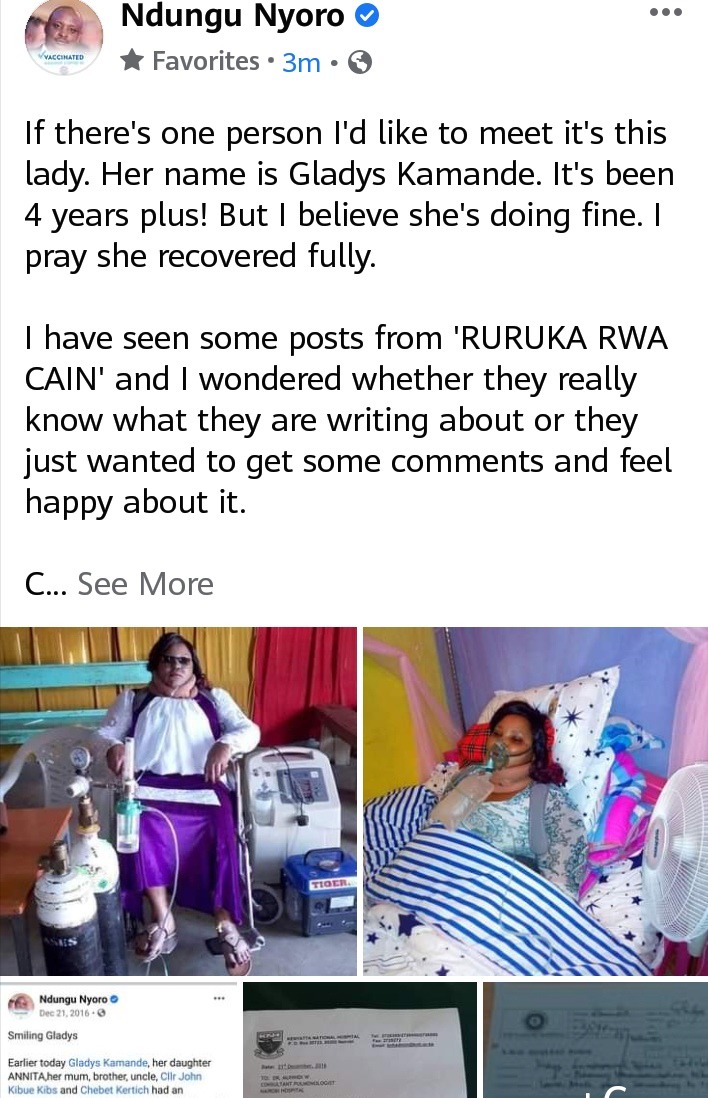 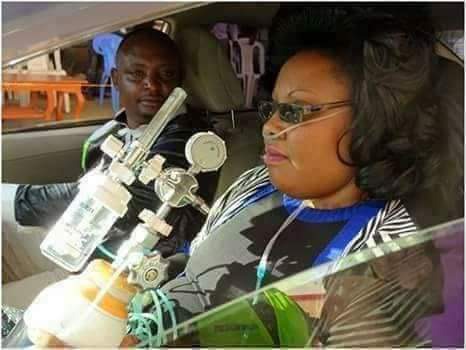 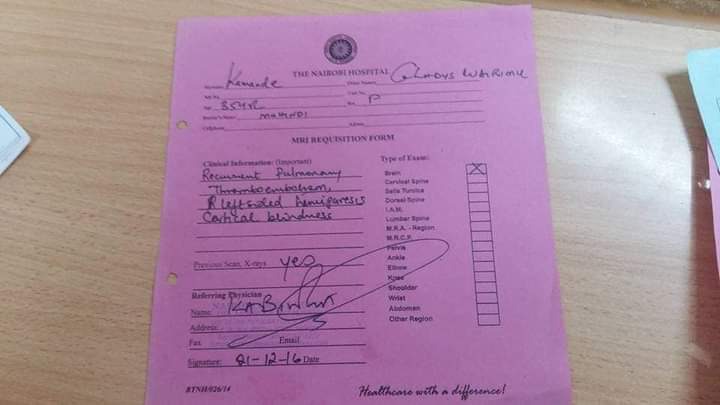 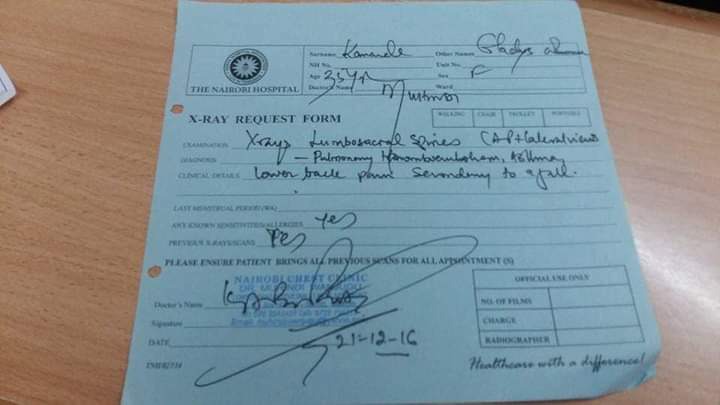 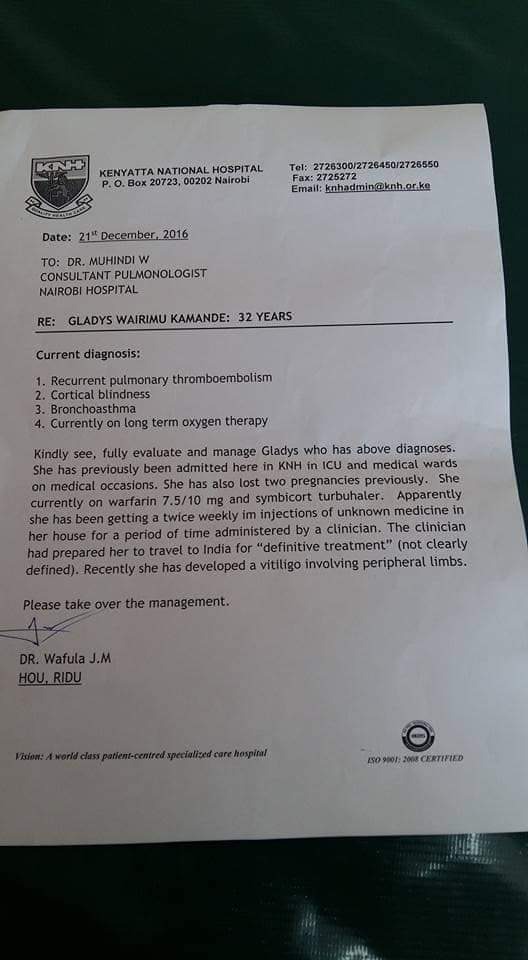 Never Give Up In Life, See Early Life of Timo Werner and Mount Before They Become Famous

Oparanya Reveals Ruto Reached Him Out For A Possible Coalition