By MeghanNimmoh (self media writer) | 16 days ago 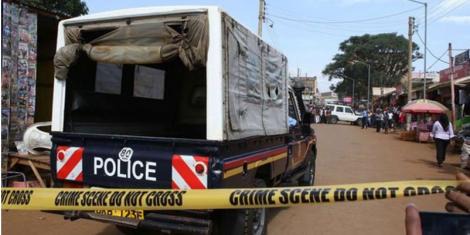 There is high tension at Suguta Marmar trading center in Samburu central sub county after a business woman was shot dead inside her shop by armed robbers.

Confirming the incident, Samburu Deputy County Commissioner (DCC) John Otieno said that three other people including the deceased’s husband were also injured in the 7pm incident.

Otieno said that the gun welding thugs invaded Tumaini wholesalers in the quiet trading center which borders Samburu and Laikipia County where they shot the owner’s wife before making away with shop items of unknown value.

"This is unacceptable and we have already launched investigations into the incident and I am calling on anyone with useful information that will lead to the arrest of the culprits to come forward," he said.

The DCC urged chiefs to revive nyumba kumi initiatives, a move he said will help in beefing up security. 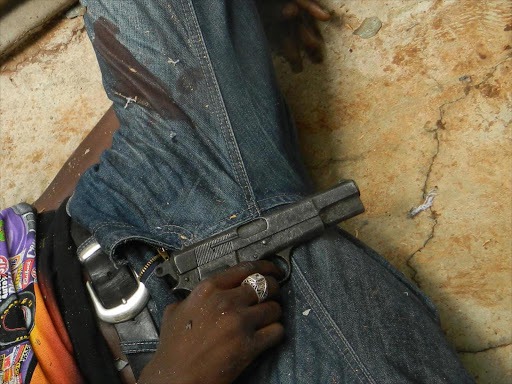 According to Selina Lasadala a resident of Suguta marmar, the thugs took advantage of the blackout which had hit the town saying that after they robbed the shop they then took to the streets and started shooting indiscriminately.

"At 7pm mama Shiro was shot dead inside her shop, baba shiro was injured and then two men from Lesadala and Leparkiras families were also injured on the streets. There is no security in Suguta," Selina lamented.

“I would like to tell Ministry of Internal Security to disarm those with illegal guns since residents are not safe because the government disbanded the Kenya police reservists," she said.

The victims are undergoing treatment at Maralal Referral Hospital in stable condition as the body was transported to a mortuary in Nyahururu.