REST IN PEACE: 21Years-Old Man Kills His Form Three Lover Today Morning As She Was Heading To School

By Aloanzzz (self media writer) | 5 months ago

Henry Charles a 21 years old man has today been reported for killing his lover Lavender Trizah Odoyo as she was heading to school. It was reported that Henry used a knife and he brutally stabbed Lavender several times before leaving her for the dead. 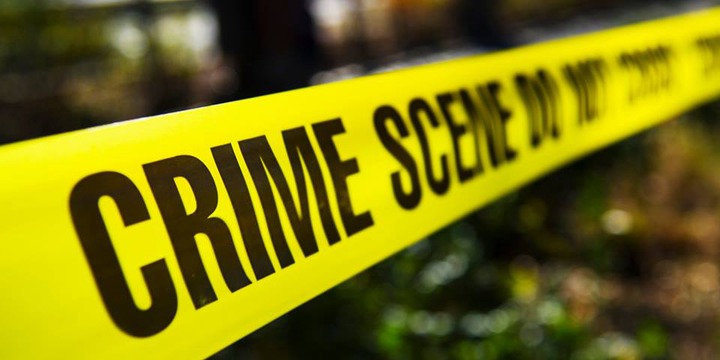 He did not give a valid reason for doing such an evil act and investigations are still being conducted. It was reported that Lavender was found lying on the road in a pool of blood with several deep cuts. Neighbors took Lavender to the morgue before quickly alarming her parents who were not even aware of what had happened. 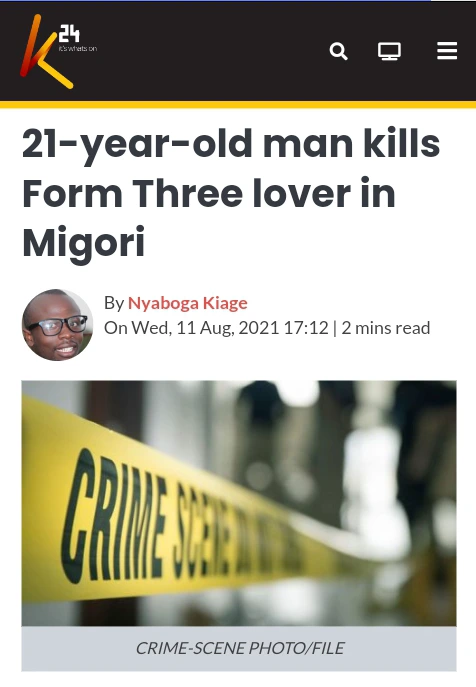 Henry ran to the police station after angry residents came wanting to lynch him. He is currently in the police station and his case might start so soon. Villagers suspect that maybe they had an argument with Lavender and that is why he murdered her. This is so sad indeed. Rest In Peace Lavender Trizah.(Source, K24) 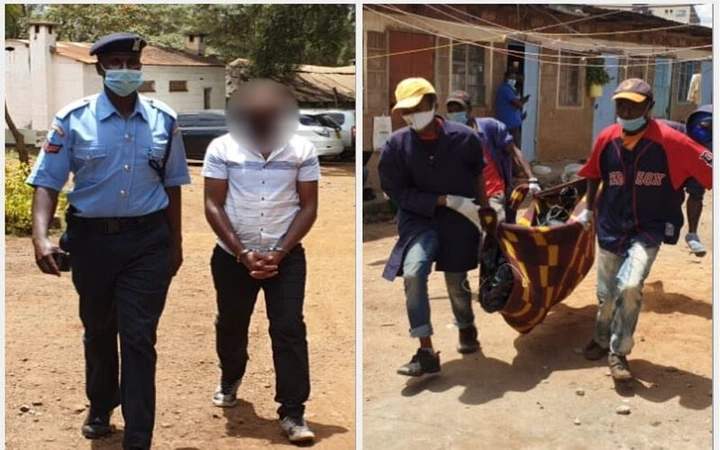