Bungoma: Man Hit Police With An Axe On The Forehead While Saving A Suspect From Arrest In Wanyonyi 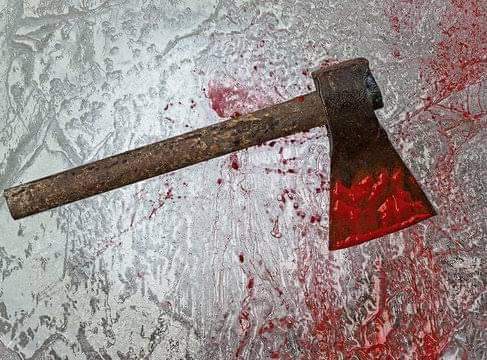 A man yesterday evening hit a police officer with an axe on the forehead while saving a suspect from police arrest in Wanyonyi in Webuye West Sub-County, Bungoma County. 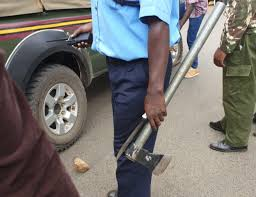 They stormed the compound of 32-year-old Bernard Namisi Masinde and recovered 200 Litres of Kangara plus 10 Litres of Chang'aa hidden in his kitchen.

After he was nabbed and handcuffed by the police, he became wild and tried to evade police arrest.

On being overpowered by the officers, he raised alarm attracting the attention of locals who teamed up armed with crude weapons in bid to save the suspect.

It is during this time that Police Constable Simon Said who had Jericho Pistol was hit on the forehead by a man who had an axe. He sustained a deep cut on his forehead.

Simon Said sprayed two rounds in order to disperse the crowd but the man seems to overpower him.

Simon shot him on his left side of the head before the bullet exited behind his head.

He was taken to Lugulu Mission Hospital where he succumbed to his injuries while receiving treatment.

The crime scene was toured by officers attached to Webuye police station accompanied by the Scpc Webuye East and identified the attacker as Simiyu Soita, 45.

His body was transferred to Lugulu Mission Hospital awaiting autopsy. 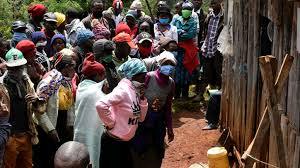 The suspect Namisi Masinde was nabbed when he rushed for medical treatment at Bhakhita Hospital in Misikhu Market and he will be set for placement in today Friday. 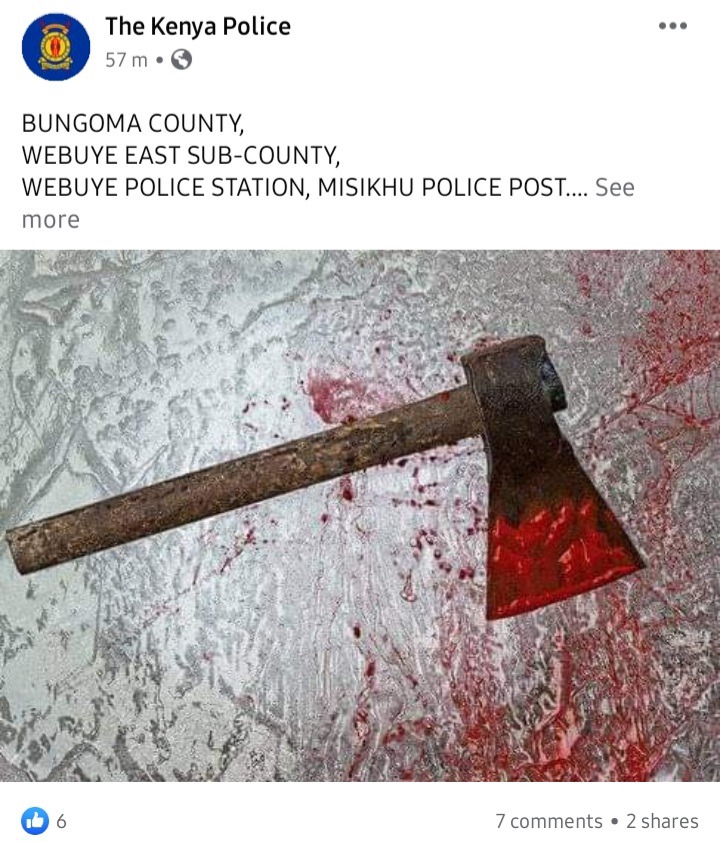 Side Effects Of Eating Pineapple

Home Remedies That Can Prevent Your Hands From Dryness