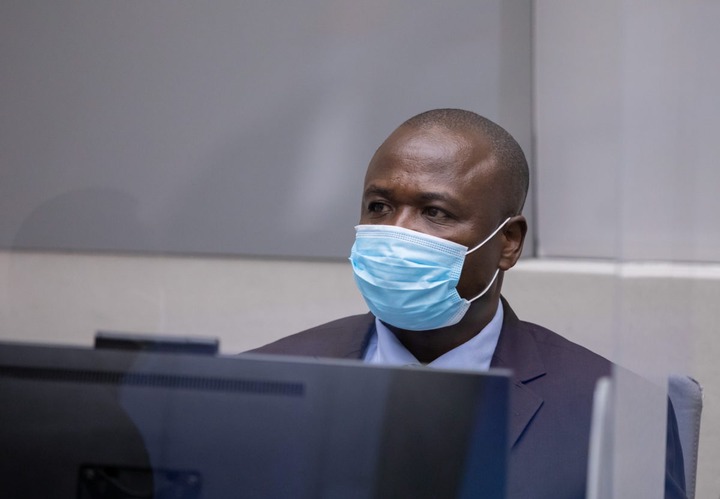 Dominic Ongwen, 45, a former child soldier who became a commander of the Lords Resistance Army (LRA), was born in the neighbouring village of Kaladima. The LRA group is responsible for about 100,000 people deaths and close to 60,000 abducted children in a campaign of violence that has spread from Uganda, the DRC, the Central African Republic and to parts of Sudan. 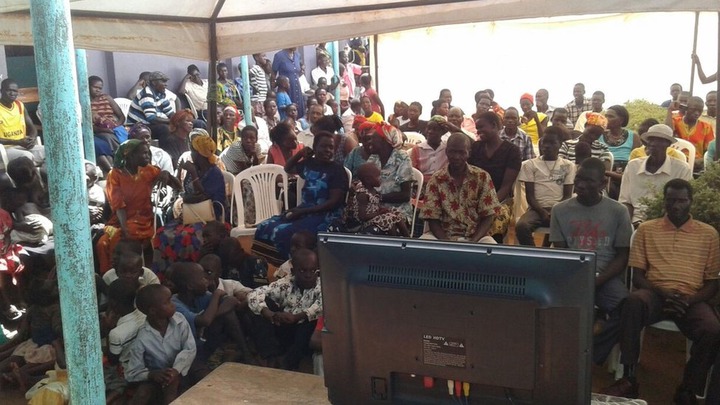 It as a relief for the people of Lukodi village, north of Uganda whom whom were listening to the proceedings from local radios and others watching burst in to cheers as they raised their hands to the skies as Ongwen was found guilty by the International Criminal Court (ICC) for his reign of terror in this region.

At the beginning of trial the prosecutor played gruesome videos of the massacre that befell the Lukodi people and the mass bodies graves of young children. The 2004 massacre was one of the deadliest attack on the Lukodi village of which north of Uganda still remains a hotspot of violence. 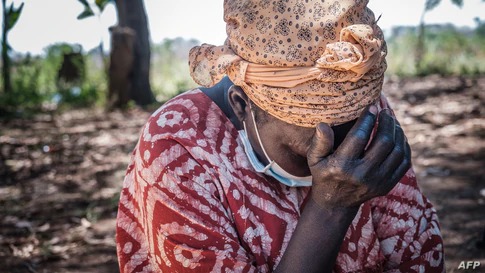 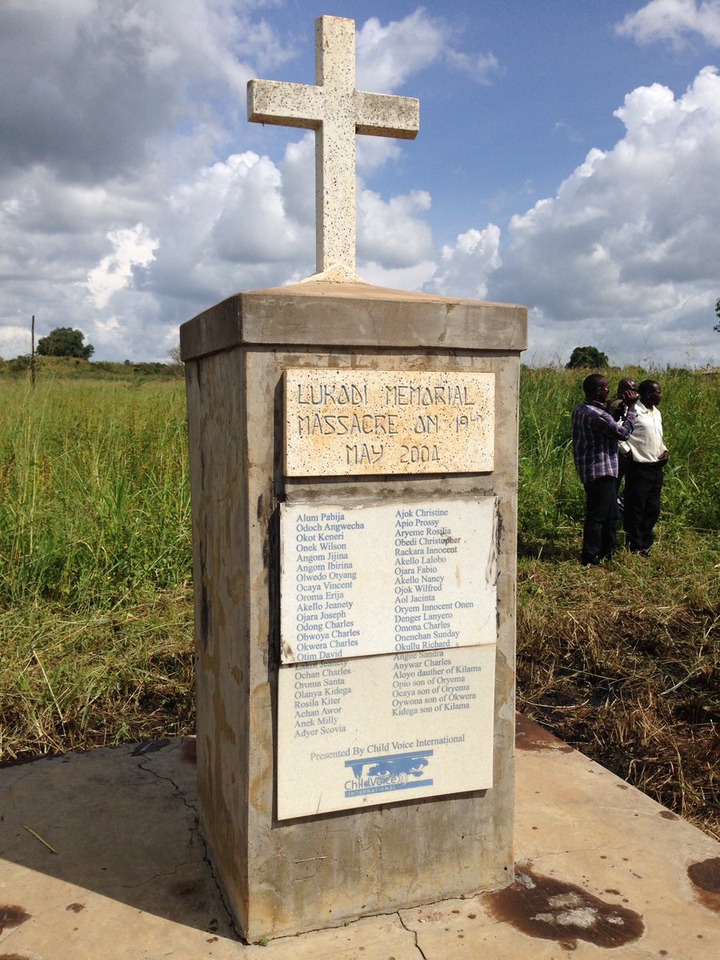 "The assault by the rebels changed the substance of our local area. With everybody living in dread, the vast majority who endure fled abandoning the large number of old individuals you see around," Joseph Nyekorach, 72, a local farmer argued. He further said that they will sleep soundly knowing that one of their tormentors was in jail and won't disturb their peace ever.

The Rebel Commander was found guilty of 61 charges including rape, sexual enslavement, murders and crime on forced pregnancy. 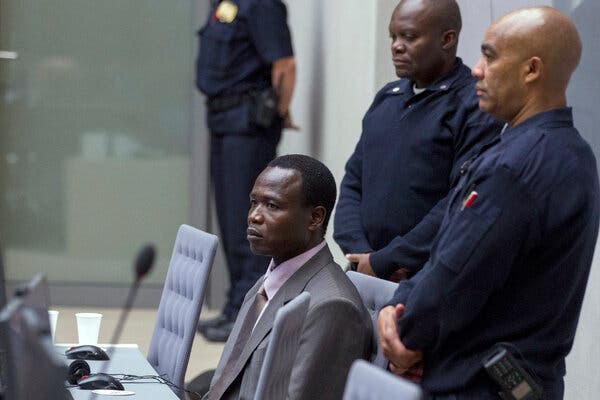 Ongwen, who surrender in 2015 was the first LRA commander to be convicted by the ICC. However, the rebel leader Joseph Kony still remains on the run after so many years of terrorizing citizens.