PHOTOS: How Kalembe Ndile's Body Arrived At His Rural Home In Kibwezi For Burial 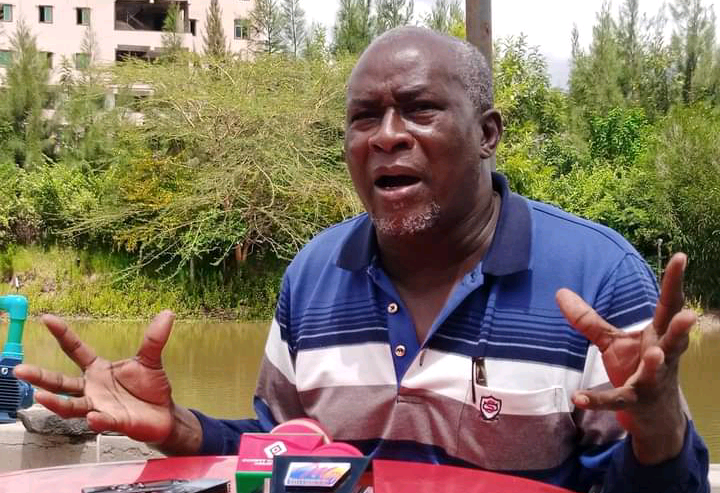 More than a week after succumbing to a long-term illness while on treatment at a Nairobi hospital, the former Kibwezi MP Kalembe Ndile is finally on the journey towards eternal rest.

The late Kalembe Ndile will be laid to rest today on the Friday of June 11th at his rural home of Mbui Nzau in Kibwezi West Constituency of Makueni County and preparations for his final send-off have already taken shape.

To see into it that his funeral ceremony and eventually his burial goes on smoothly, the cortege transporting his body left the Lee Funeral Home for Mbui Nzau at around 5am. 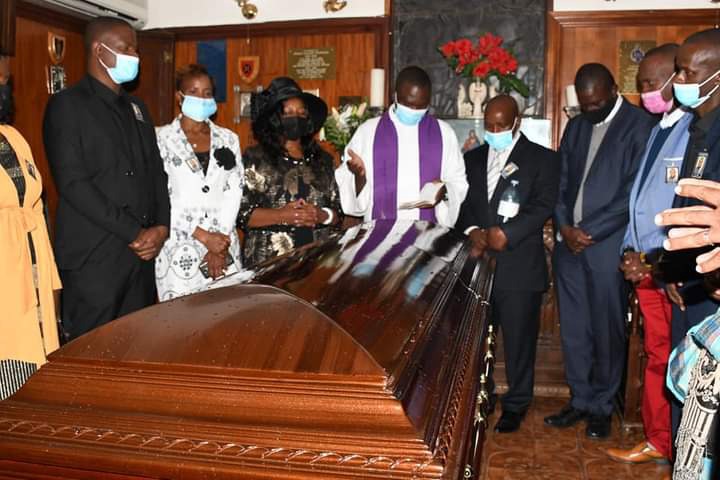 Then since he was a famous person, various media houses had already converged at the rural home to cover the send-off and update Kenyans on how the ceremony will be happening as early as 7am.

It's even from an 8am coverage by 'Radio Sisi' that we were given glimpses of that home, his final resting place, how preparations had been made to receive his body at the home as well as the burial program.

The burial program had it that upon arriving at Mbui Nzau, Kalembe Ndile's body would be taken to his house for prayers which would be followed by a short service at his home that would then be followed by a public funeral service at a bigger venue a few meters from his home.

Then at 9am, the cortege arrived at the home and wailing engulfed the compound momentarily with some of mourners that had already converged at the home failing to control their tears as they received him.

The priest was already at the home and the body was therefore taken from the hearse to the house where a small prayer service was conducted followed by a short body viewing ceremony as captured in the photos below. 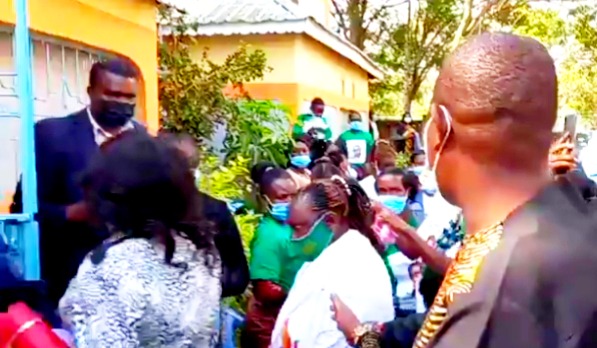 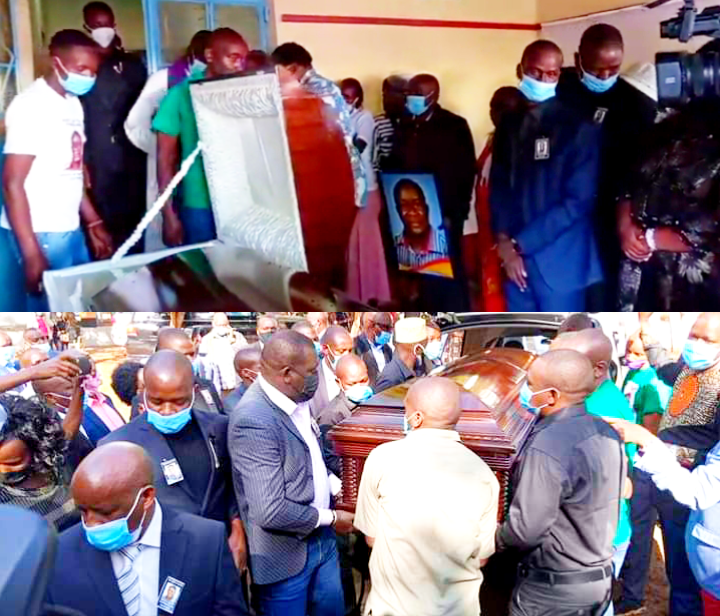 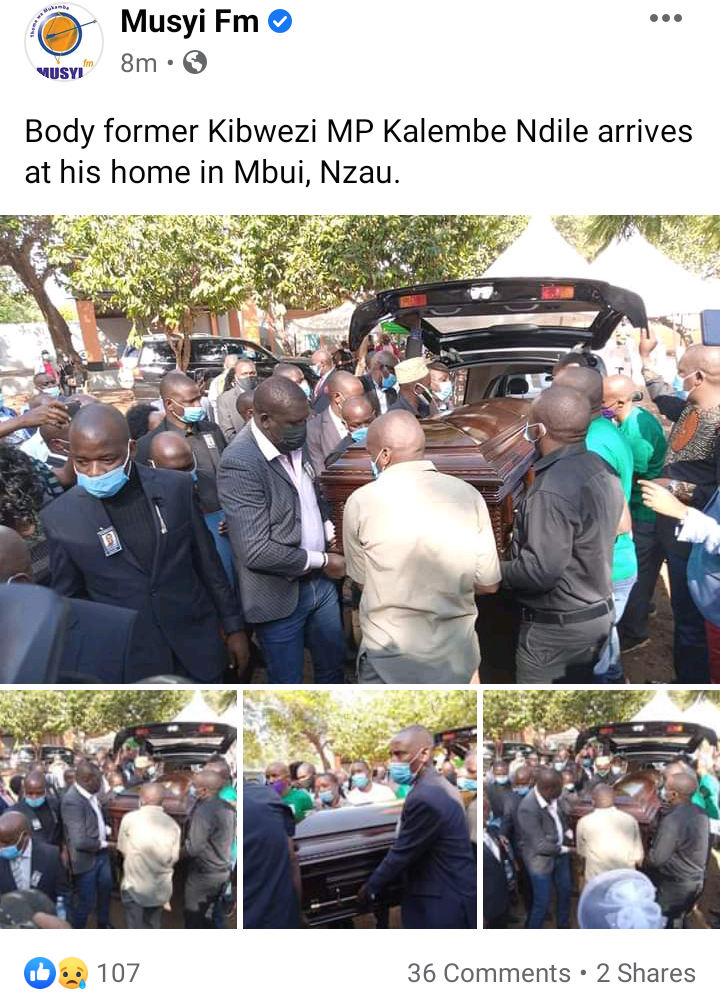