Maajabu Haya? Sombre Mood In Garisa, See What Police Did That Has Left Many Emotional 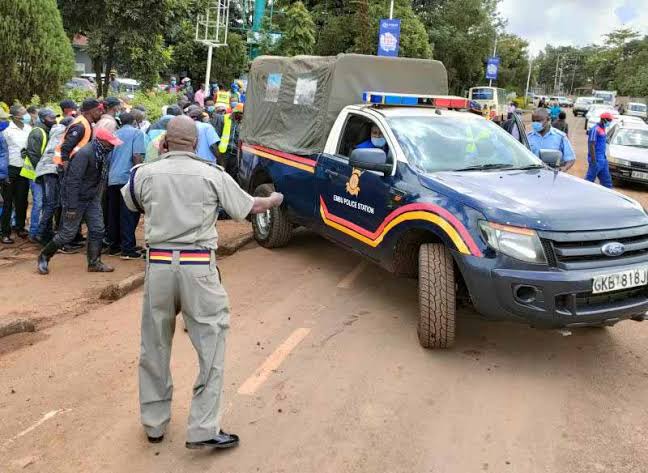 Police officers have launched the investigation concerning the murder of a 27-year-old woman who was allegedly killed by a police officer who committed suicide. According to the residents, they revealed that the officer stabbed the woman several times on the stomach and later he used a grenade to kill himself. They declared that they tried to rescue the lady but they were after her simply because he revealed that he will kill anyone who comes close to him.

The police commander who visited the scene has confirmed the incident and warned the residents who are provoking the police officers. He declared that they will investigate the issue that erupted until the officer decided to take such a step in life and urge all the officers to use the right channels in case they have problems in life. He claimed that they collected the knife from the scene and also shifted the body to Garissa mortuary where a postmortem will be done.