By Trendingnewster (self media writer) | 3 months ago

Athuman Rashid, a 57-year-old popular Kinyozi man in Mirerani Division, Simanjiro District in Manyara Province is currently under police custody after he allegedly followed a disabled boy and slept with him.

According to Morrison Mwakyoma, the commander of police in Manyara Province, the incident took place 3 days ago at a small village called Tunduru. The Kinyozi man was caught red-handed by a resident, engaging in the act with the 21-year-old disabled boy whose name has been concealed for privacy reasons.

The victim's mother was told by some of the villagers that her child has been abused severally by the Kinyozi man, that is when she reported the matter to the authorities who took action with immediate effect. Despite the man being caught red-handed doing the act, police officers say that they are currently investigating arraigning him in court with full evidence.

The commander of police in the area has warned the locals against engaging in such sickly acts since it may bring a curse to someone's family, however, thanked the members of the public for bringing forward the man as soon as they caught him in the act. He said this citing that even the animals are not entitled to commit such a heinous act, but a human being has the guts to cross the boundary. They are waiting for a medical report before subjecting the suspect to face the full wrath of the law. 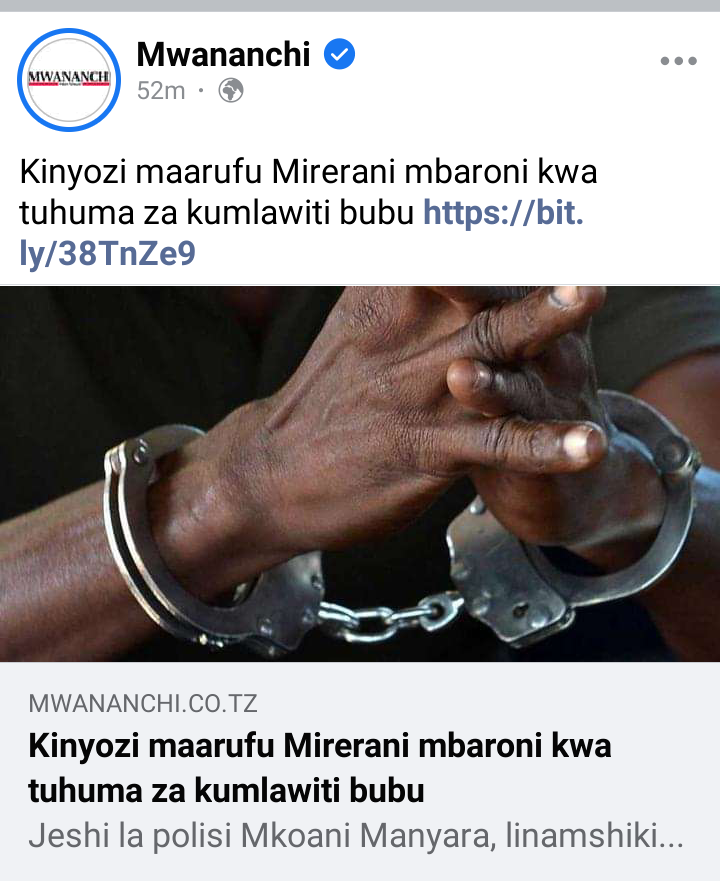 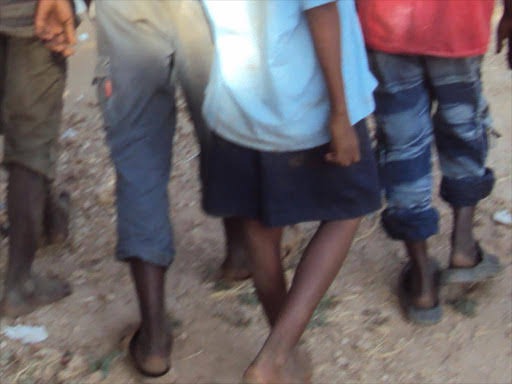 'Very Painful' - Homabay Man Ask For Free Ride From Tractor Driver, Slips Before Getting Run Over

SIZE 8 To Be Ordained As A Pastor And Will Be Preaching At JCC Thika.