By WawireCornel (self media writer) | 25 days ago 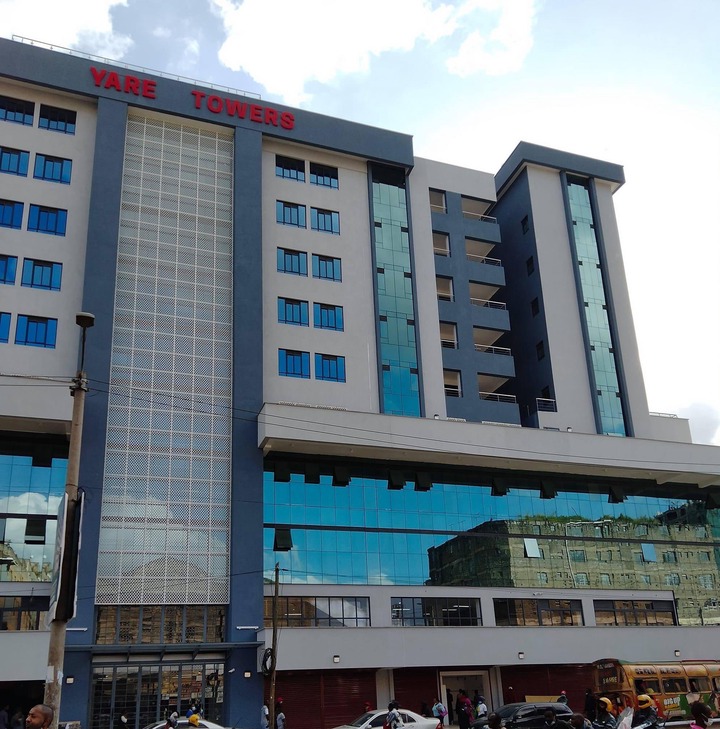 Shoppers and other residents in Eastleigh were forced to close their shops after a note was found in Yare Plaza claiming that there was an explosive device in the building.

Many who didn't know what was taking place had to follow the crowd out before being told that there was an alleged bomb in the building.

Business in Eastleigh, a busy business hub, was disrupted as residents watch from a distance after bomb experts arrived at the scene.

According to Starehe Sub-County Police Commander Julius Kiragu, residents have been argued to be remain calm as the experts try to locate the alleged explosive device.

"According to Starehe Sub-County Police Commander Julius Kiragu, bomb experts have been deployed to Yare Plaza in Eastleigh after unknown people left a note in the lift claiming there was an explosive device in the building. I urge all residents to stay away for their safety,"

However, it is known who wrote the note and what his/her intentions were.

Here is a picture of residents watching from a distance: 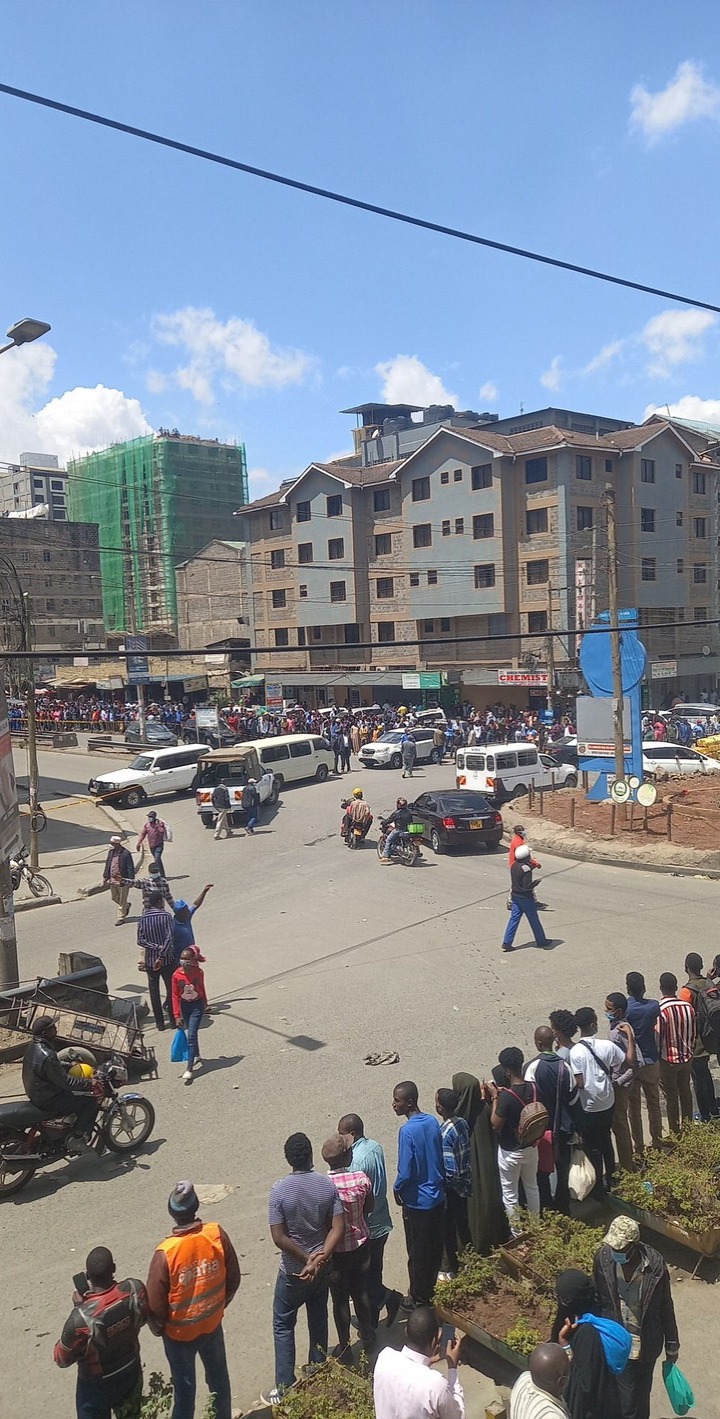 8 Women From Africa Are Fighting For Erick Omondi In Reality TV Show.