By TheDailyOnlinePunch (self media writer) | 3 days ago 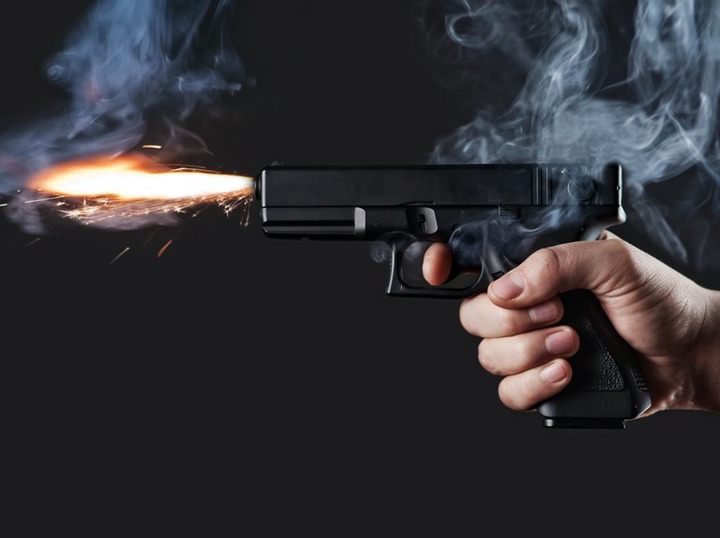 A new report titled 'Targetted Killings in Sourthern and Eastern Africa' studied and produced by the Global Initiative Against Transnational Organized Crimes ( GI-TOC) has shed more light on extra judicial killings in Kenya that have not yet been solved after many years of police investigations.

The report which based mostly on Kenya, Mozambique and South Africa finds that rogue law enforcers and hardcore criminals are used by politicians to eliminate competition. Most of those killed are University students, businessmen, lawyers and activists. 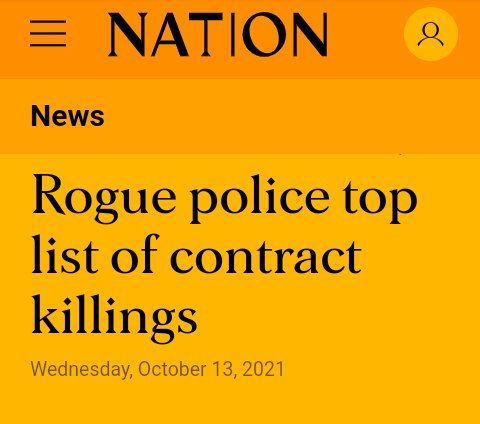 The report mentions the killing of former IEBC ICT director Chris Musando whose mutilated body was found few days after he went missing. The report disclosed that rogue law enforcers and hardcore criminals who do such killings are paid large sums of money beginning from 93,000 to 371,000 depending on the target's class.

Speaking on the report, National Police spokesperson Bruno Shioso dismissed the report arguing that it lakced sufficient data and evidence to support its hypothesis and findings.

Other killings found to have been contractual are those of University student leader Samuel Mogaka, environmentalist Joanna Stutchbury, Kihiu Mwiri managers and many others. The killings include use of light weapons or beating up the victim to death.