Normalcy has returned in Laikipia several days after a back and forth confrontation between police officers and bandits. 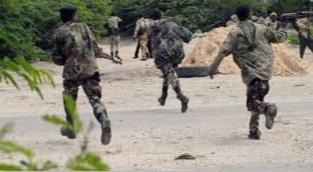 In an incident that sparked mixed reactions politicians along with kenyans, bandits allegedly attacked a number of residents killing locals and several police officers.

While reacting to this incident inspector General of police, Hillary Mutyambai said that they were going to make sure they restore law and order in the region after being questioned by several politicians who urged him to resign.

However, the interior Cabinet secretary, Dr Fred Matiangi would later tour the region with a number of police officers along with deadly guns in attempts to bring peace by flashing out all the bandits out of the region.

According Matiangi, he said that they were going to make sure they stay in the region for as long as it takes kn order to make sure that these goons don't kill anyone else.

At the same time, riftvalley police commissioner Goerge Natembeya revealed that he, along with different police officers were going to patrol different regions on a 24,7 basis in order to make sure that kids go back to school after a number of families fled from the region.

In the latest developments concerning the insecurity in the region , it has been revealed that normalcy is returning in the region after a number of residents who had fled decided to get home back to go on with their lives a few weeks after fleeing from their homes. 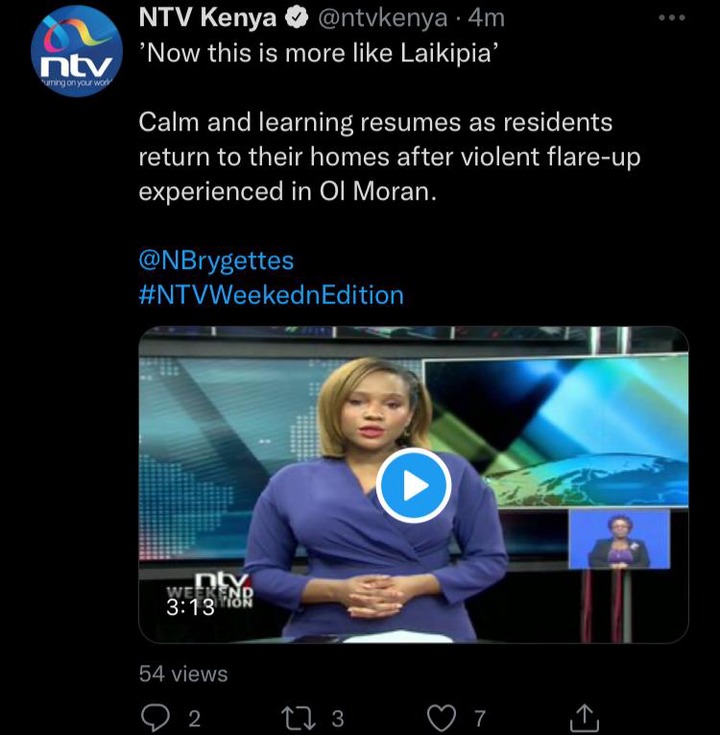