"For 15 Years in Marriage, I Only Slept With my Wife For Less Than 10 Times" Pastor Narrates

Pastor Stephen Macharia is a father of three girls and he has Revealed in an interview that his wife denied him his conjugal rights and he only slept with her for less than ten times after fifteen years in marriage.

According to Stephen, his ex-wife denied him his conjugal rights the first day after their wedding and that's when he noticed something was wrong although he never suspected his wife would cheat on him.

In his first marriage, they had not been blessed with kids and this was never a problem to him because he loved his wife alot and marriage mean't everything to him and despite of going through a hard moment in the hands of the wife, he never raised his hand her. 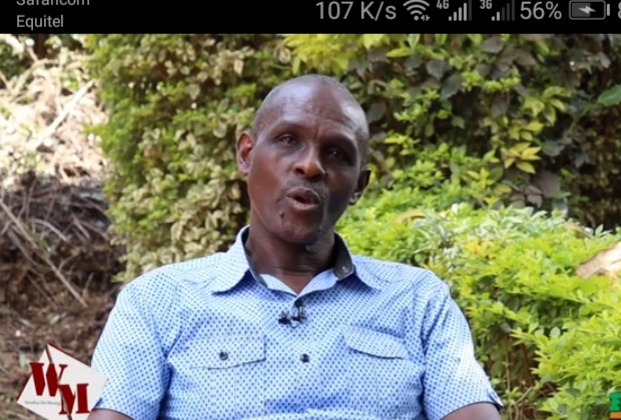 Pastor Stephen decided to leave his wife after he was informed that his wife had been cheating on him with their employee but he never believed anyone because he completely trusted his wife.

Pastor Stephen decided to interrogate his employee and he confessed to everything but that was not a big deal to his wife. She never apologized and life continued as normal to her.

Pastor Stephen decided to file a divorce which took five years to be granted. He is now happily married to another woman and they are blessed with three kids. It's been twenty one years from when he divorced his first wife.

He has urged couples who are dating to always take time to know the kind of person one is going to spend the rest of his/her life with to avoid a similar incident from happening.