Musa, a middle-aged man in Kariobangi Nairobi county has been left in turmoil not knowing which step to take next after realizing his wife's infidelity. According to Musa, he has been staying with the woman as his wife for about three and half a year now but never got a child.

After being in a relationship for one year, the man decided to visit a medical facility to be told about his health status, on the visit, he did not tell his wife about going to a doctor for a test. After the tests were conducted, the man realized that he had no capability of impregnating a woman.

Disappointed with what he was told at the medical facility, the man chose to be silent and never revealed anything to his wife. The man kept on trusting his wife but was shocked later on to realize that the wife he trusted is 3 months pregnant. The sad thing about it is that the wife wants her man to believe that he is the one responsible for the child.

Musa has now torn apart not knowing which step to take next, he thinks of confronting the woman and asking her for his long she has been seeing another man behind his back or keeping silent since he did not reveal to his wife that he can't make a woman conceive. 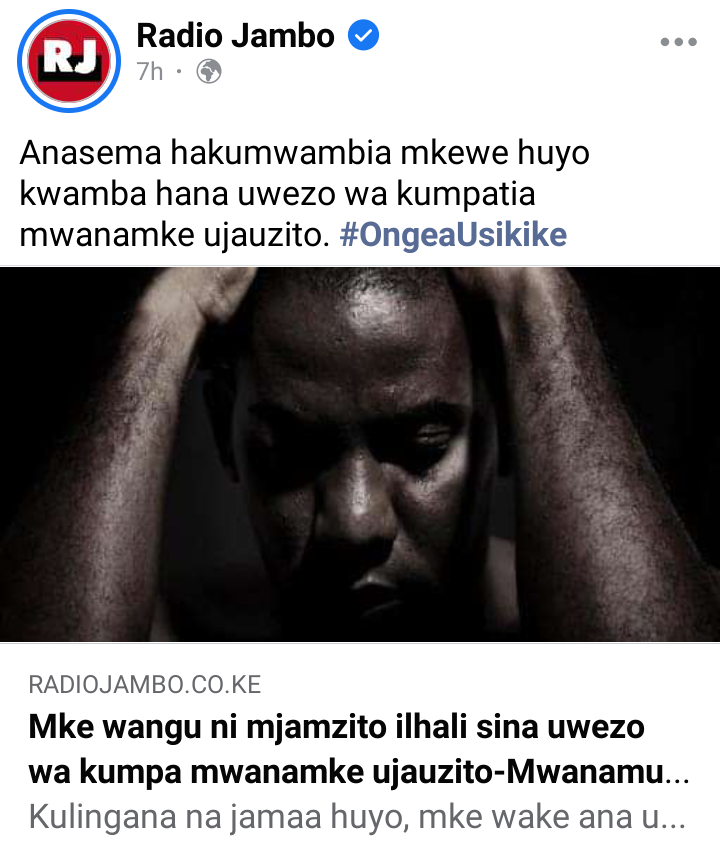 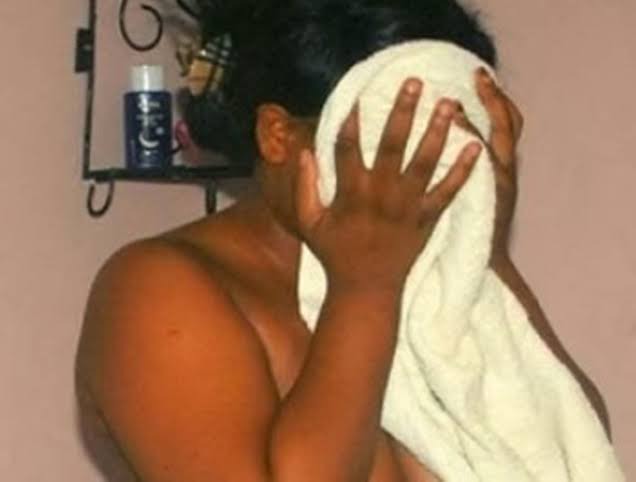