"Got Married at My First Date. Never Leave Your Children With Grandparents." Artist Tells 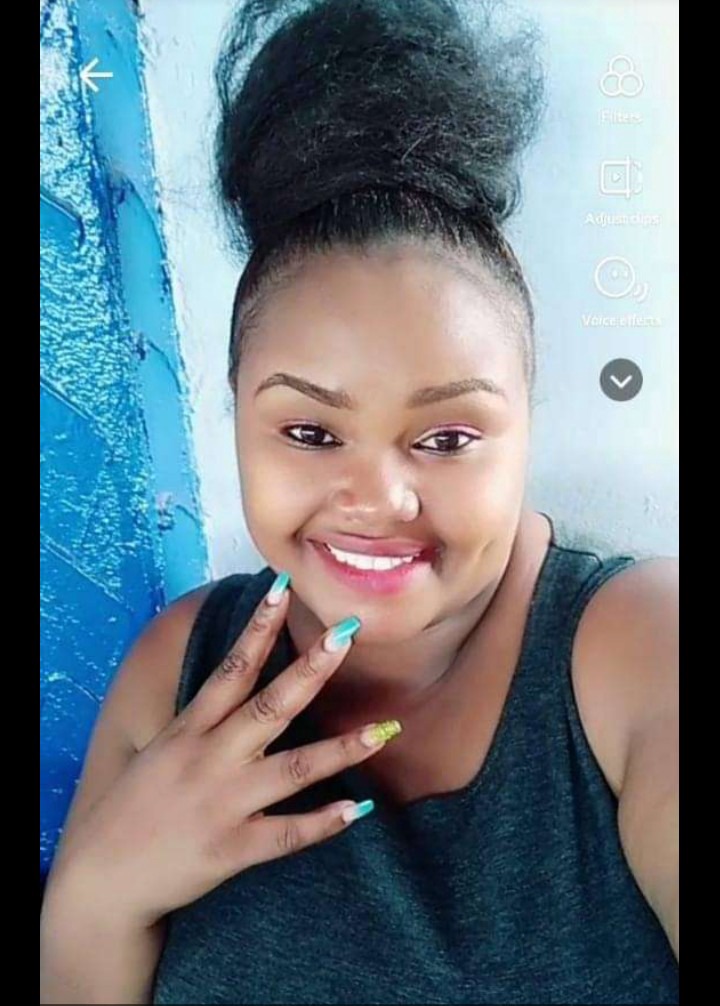 She was born in the Akorino family but later removed the turban. Her both parents were Akorino. After finishing her form four, she decided remove the turban. According to Naomi it would enable her fit in the society very well.

"For me it was love at first sight. My outing turned everything down and became my best moments. We looked at each other and deep inside me i knew i loved him."

Luckily he borrowed her number and she gave him. And because it was during the festive season, he welcomed her to visit him in Nairobi. "I just cheated my mother that i had gone to see a female friend in town. The moment i entered his house, i just got married at 19 years." Naomi adds.

She switched off her phone, but later decided to tell her parents and officiate everything. "Life was good and he was a nice person. He was humble, simple and very peaceful. He took care of me very well." She adds 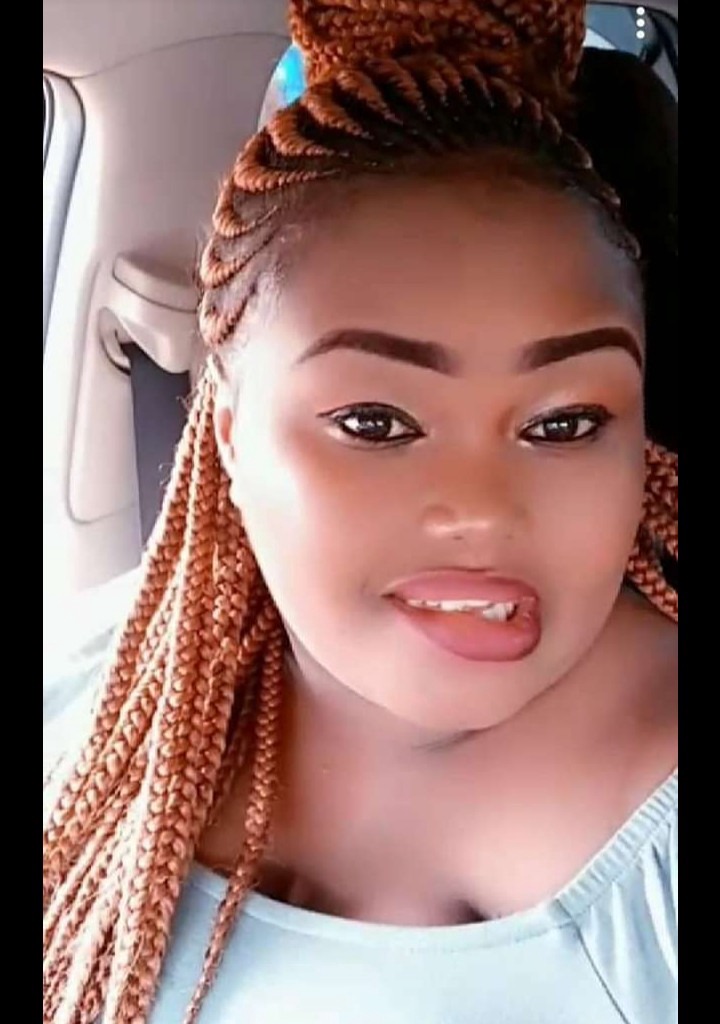 According to her things started going sour when she got pregnant. Unfortunately her husband later lost his job and life became hard for them. Also her friends started pressurizing about her marriage. "They always told me am young and that i had not enjoyed life properly. I later left my marriage when i was two months pregnant." She adds.

After she left her marriage that is when she saw how important it was for her to be persistent. She tried even to call his ex husband but he had already married and moved on with life. It took her 3 three years to heal. Naomi tells that she was naive and never understood how marriage works. If she was persistent about it, it could have worked out.

Luckily she have tried dating again but a friend ruined her relationship. She later broke up again.

After giving birth to a son, she decided to come to Nairobi to look for greener pastures. "I left my son with my mother although i never felt comfortable about it." She adds. Her mother was old and had health problems. She worked hard and today she lives with her son. 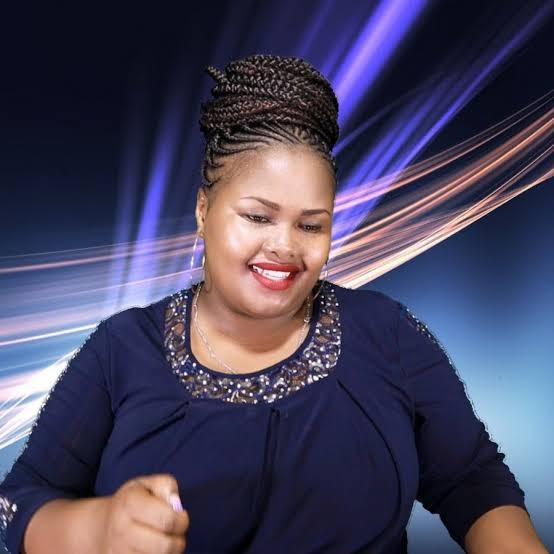 She also urges parents whose children are in up country, to take care of them. Never abandon your children. Remember you are giving your parents a hard time raising you and your kids. Make sure to always send money. If it's possible it's good to raise your children by yourself.

"Parents should take care of their children. Mostly go home to visit so that they can never forget you. Some children call their mothers aunt. Let your children know you better." She adds.

3. The children feel lonely and isolated. Its may lead to low self esteem and lack of exposure.

7. Some children disrespect and disobey their grandparents.

9. Lack of enough education for the children.

10. Some children never love their real parents due to long time abandonment.

Benefits of grandchildren living with their grandparents

1. They help in continuation of cultural identities.

4. Children are able to learn about being responsible.

5. Children are able to maintain relationships between siblings and other family members.

6. They become responsible and careful in future life.

7. Most of them are able to get wisdom and safety from grandparents.

What Happens After NASA Has Been Dissolved

Advice About Love In Relationship

A Form One Student Reports To School In A Chopper