By Orimbatyson (self meida writer) | 18 days

It is very true that Kenya has produced many admired women not only in the country but also worldwide. These women are highly influential and has displayed unshakable force they have. In fact they have earned reputation due to their endless efforts towards their success, thus their actions have laid footprints where our daughters and sisters need to follow. Of course these women are experts in certain fields ranging from media, digital, politics and many others. Therefore below are ten highly admired women in Kenya;

Elsa is a Kenyan comedian from Nairobi and she is 20years old. In her career Elsa has been excellently performing in comedies, in fact she received applauds from Lupita Nyong'o, Chrissy Teigan, Hussein Bolt, Snoop Dog, Miss universe among many other prominent celebrities, due to her creative performances. For that reason, she has received a number of awards such as People's Choice Award in 2020 and currently Elsa boasts around 2.2 million followers in Instagram. Below is her amazing picture. 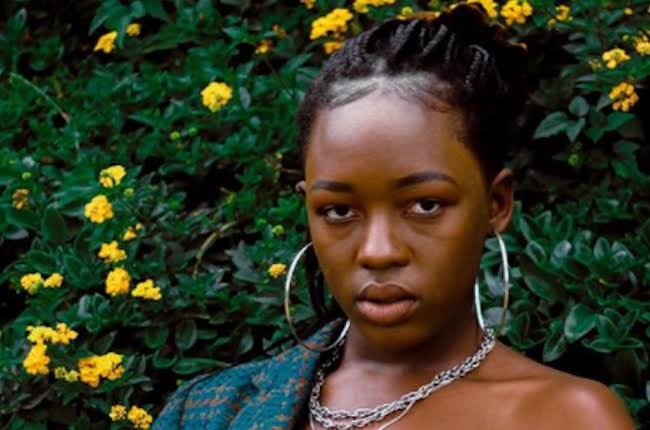 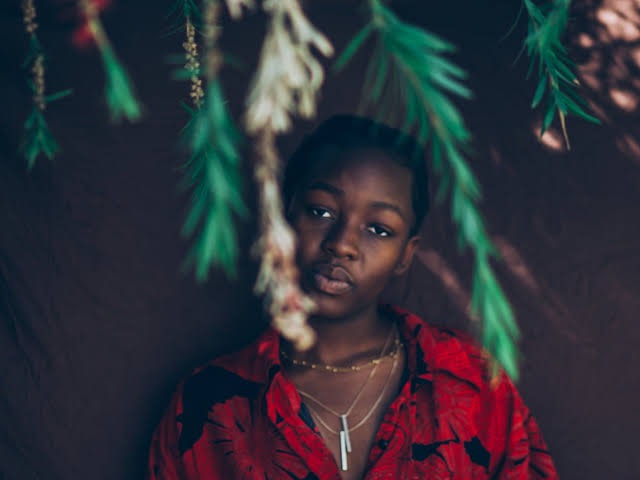 From the recent past, 23 years old singer Nadia Mukami has been influential figure due to her popular songs. Radio Love hit maker have also won several awards such as MTV Africa Music awards. Currently her songs are some of the hit songs in the country. 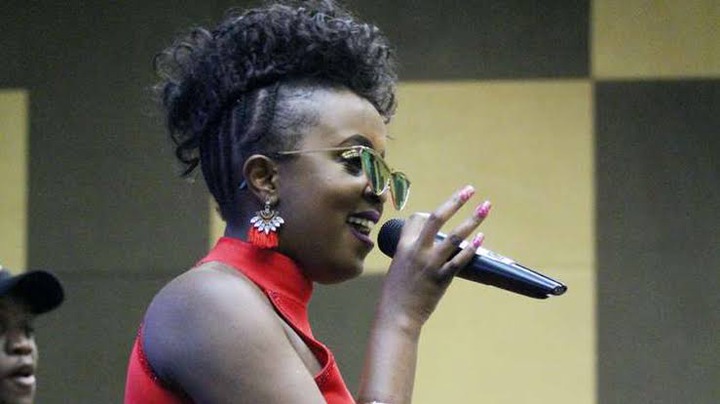 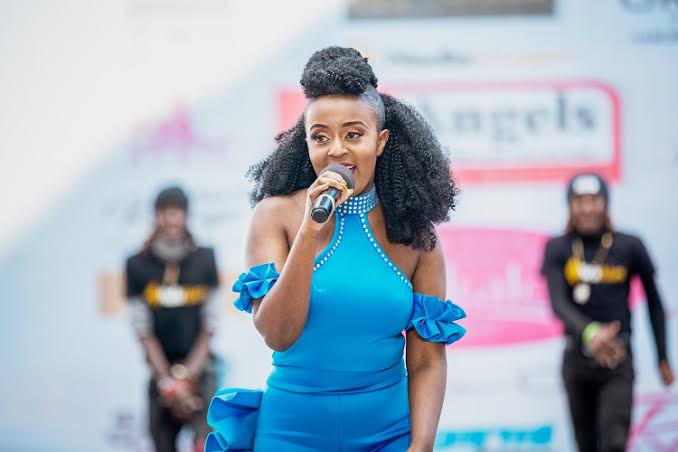 Dorothy is a Kenyan who had a dream of becoming actress. However things went better due to her hard work and determination and currently she is the manager of famous Netflix International Originals. She won several accolades for TV shows and currently one of the most celebrated businesswomen in Kenya. 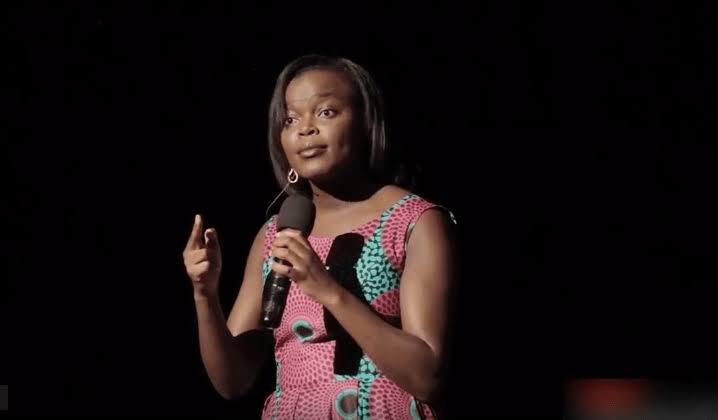 For many years Amina Mohammed has encouraged Kenyan women that they are capable of leading politically. In her political career Amina has been cabinet Secretary in Kenya for so many years. In fact currently she is the CS of sports, heritage and culture. When she was a minister of foreign affairs, Amina led to increased foreign direct investment in the country by about 400%. 5. Yvonne Okwara (She is a media personality and Senior anchor in Citizen TV) 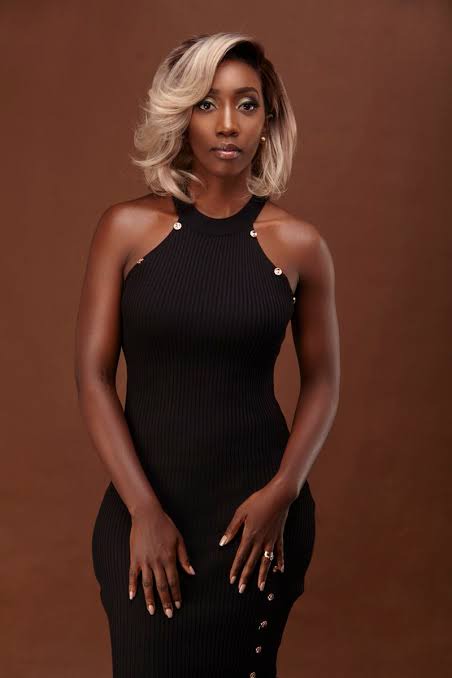 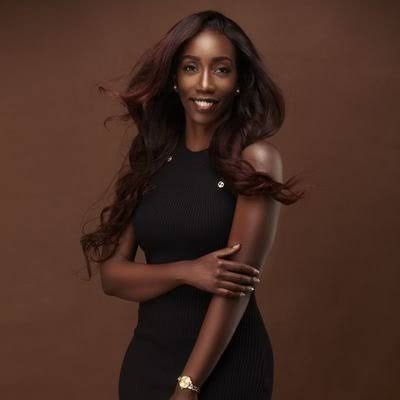 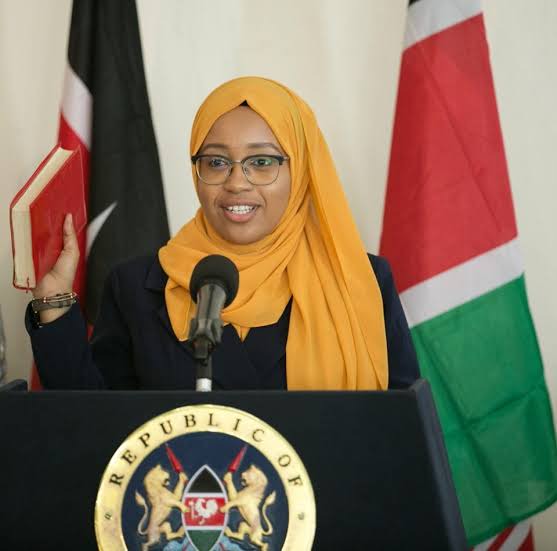 7.Wawiru Njiru (Founder as well as the executive director at food for Education foundation) 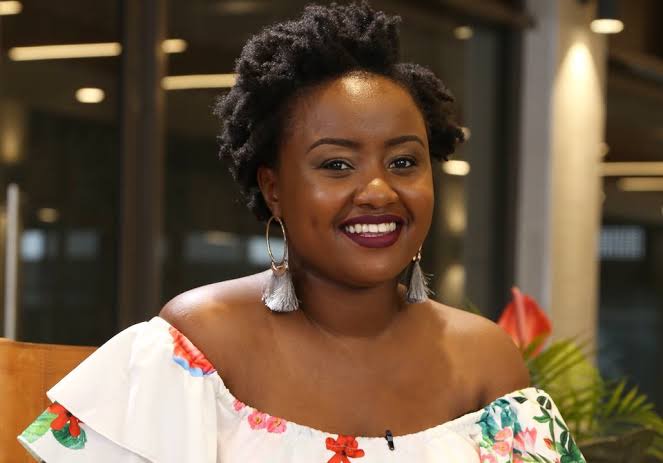 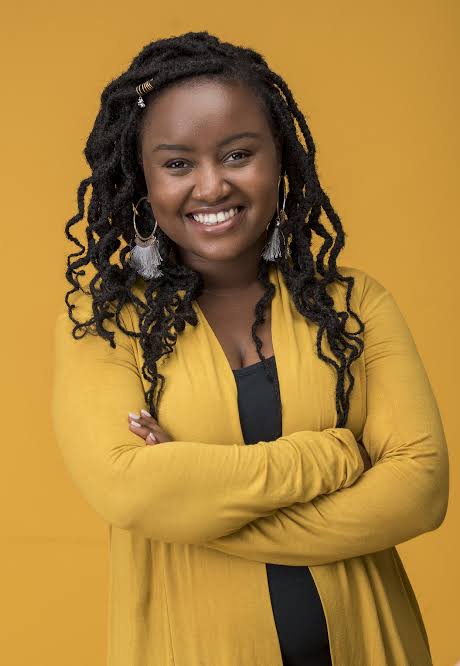 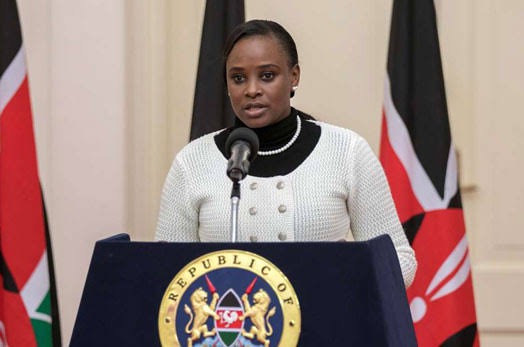 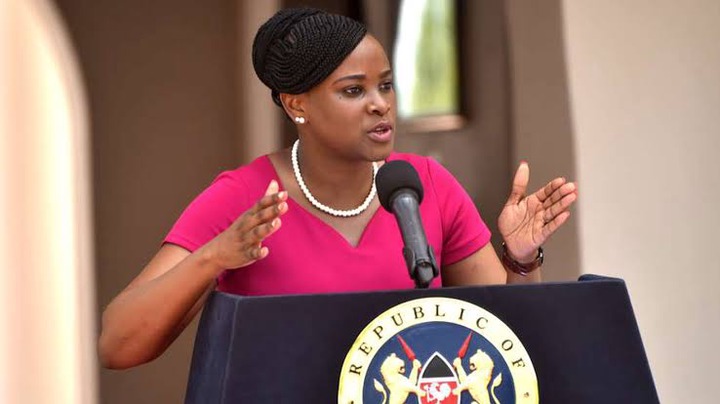 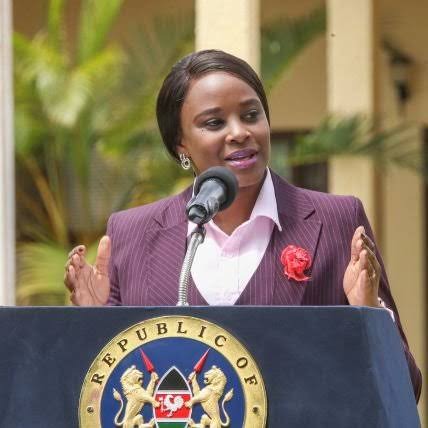 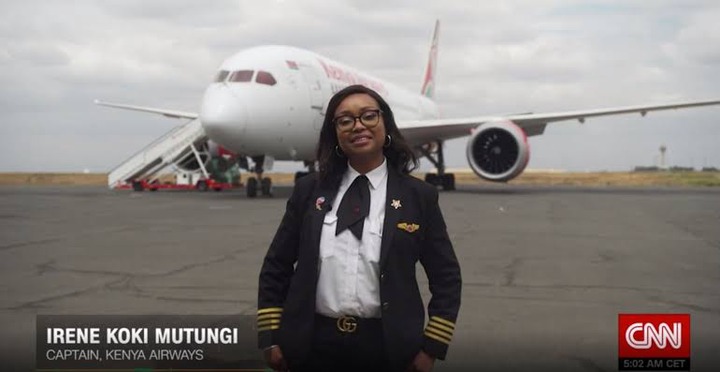 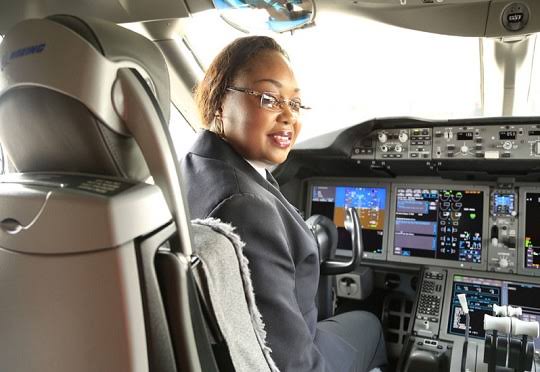 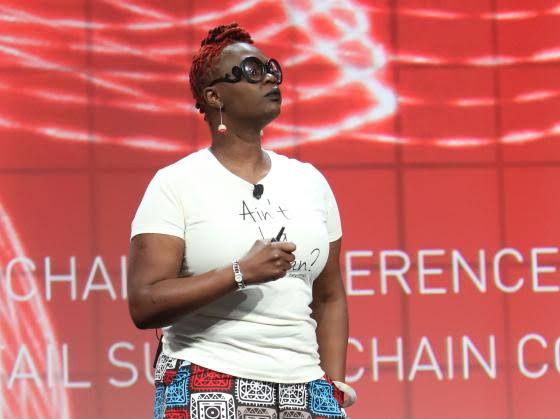 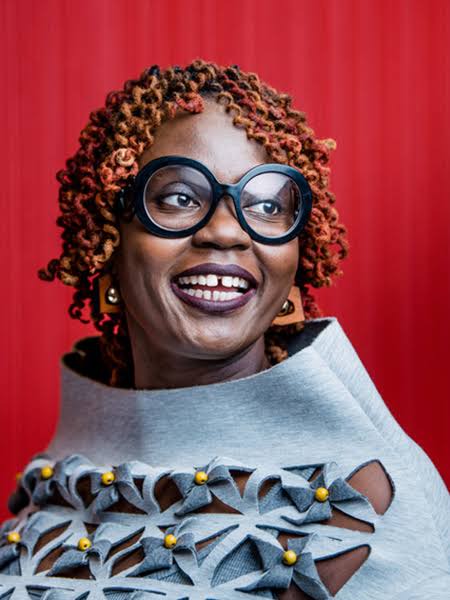 Rigathi Gachagua to Remain in Custody Till Monday

Ruto: My Political Rivals Are Unhappy Because Of Me Associating With Hustlers And Helping Them

Clergy: Let's Respect The Decision Of Kenyans On Who They Want To Elect, It's Their Right