I Confessed To My Wife I Was Cheating On Her With Over 100 Ladies But She Told Me She Already Knew.

By Pierran (self meida writer) | 1 months

Bernard macharia famously know as Djmarsh has narrated how he cheated on his wife with over 100 men but when he confessed to his wife she told him he already knew. 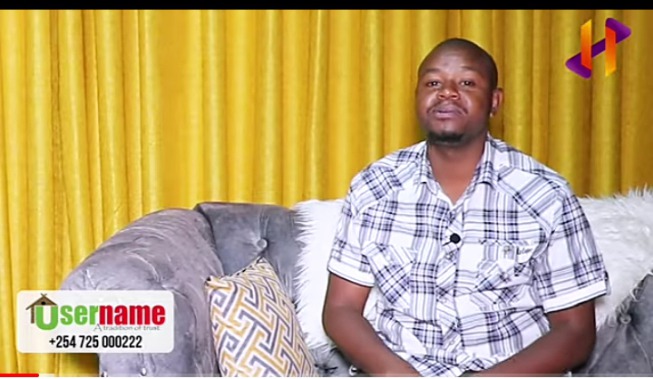 Djmarsh claims that he was introduce by his friend to a certain church were they would attend at their pastor house and every Sunday before the service begins they were offered a bread and a cup of tea and they were many.

He says that immediately he could drink that tea everything in his body would change and couldn't concentrate on what the pastor was preaching but this didn't bother him because he was still not born again. 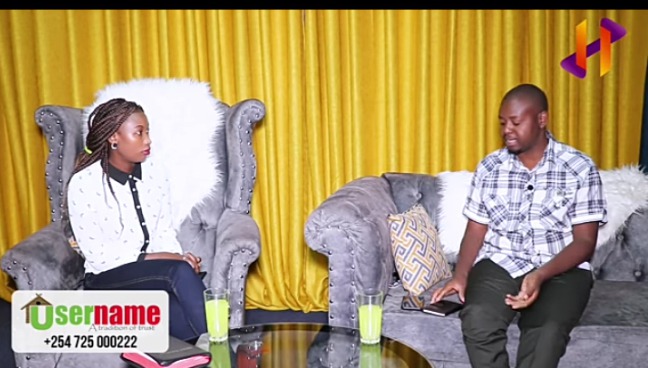 After he attended for like a month he started cheating on his wife in a day he would sleep with two ladies and it was a feeling he was having exactly 3pm and this continued until the time he stopped going to that church. 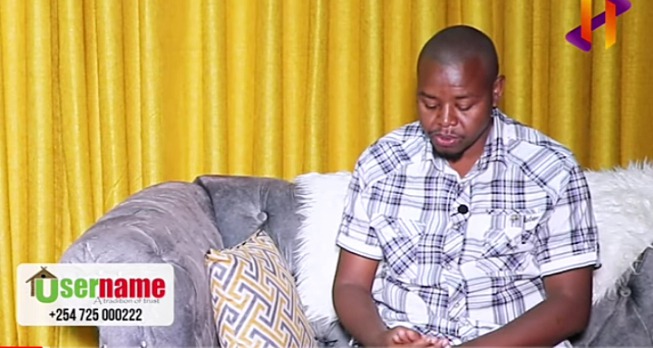 Djmarsh decided to get born again and he says that his wife has being very supportive even in guiding him through spiritual matters and he now preach the gospel.

He says that they are so many men who are going through what he went through but he urge them to speak out and they will be helped,because if he didn't speak about it maybe those spirits would be hunting him till now but he thank God he was delivered.