8 Reasons Why Cheating in Relationships is so Rampant

By Scarshoe (self meida writer) | 17 days

Currently, cheating in relationships is rampant to the point that, it is almost becoming normal. The list of how the act is done is astounding. It is done at a rate that makes it look so simple. It is wrong and there is no reason that can validate cheating in a relationship, but then it is done anyway. The following are the reasons why. 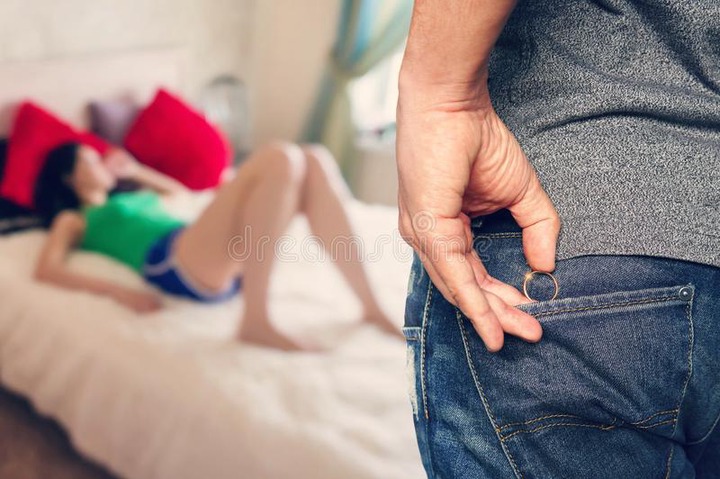 Before going into a serious relationship, some people may have gotten used to exchanging partners multiple times over. It becomes an addictive pattern that goes on until someone goes into a serious relationship. The side effects of such a history is that, within no time, the feeling of going out with other men or women while one is married or in a relationship becomes irresistible. It becomes hard to be faithful if one was used to intimacy with multiple people. 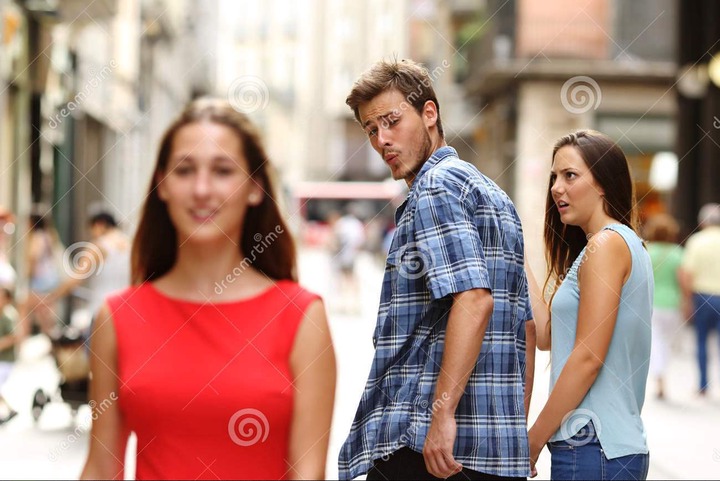 It is funny what people consider thrilling. It is not a surprise to find that cheating is among them. Some people cheat because they see it as something amusing and fun to do, something that brings a sense of satisfaction if one is not caught. The more the satisfaction the more the ring of cheating increases.

Revenge on a partner that had a history of cheating is not uncommon. Some couples forgive and try to forge ahead. This fact is not universal as some take it further. A history of cheating becomes an avenue for revenge. And want best revenge is there other than to cheat on ones' partner? It takes one instance of cheating to create a chain of cheating events. The damages caused by such actions as cheating revenge could only be imagined.

Many people caught cheating in a relationship normally blame temptation. This could be further from the truth because relationships involve adults. Any action taken is always a conscious one. Though it takes will power and tenacity to flee from certain tempting situations, it shouldn't be an avenue to cheat. Everyone has been given the will to undertake or refuse to do something. "Baby I swear... I won't repeat it again... It was a slight mistake…" Such are the usual words common with people blaming temptation when caught cheating. Once forgiven, there sure is another episode loading and it is only a matter of time before it happens again. 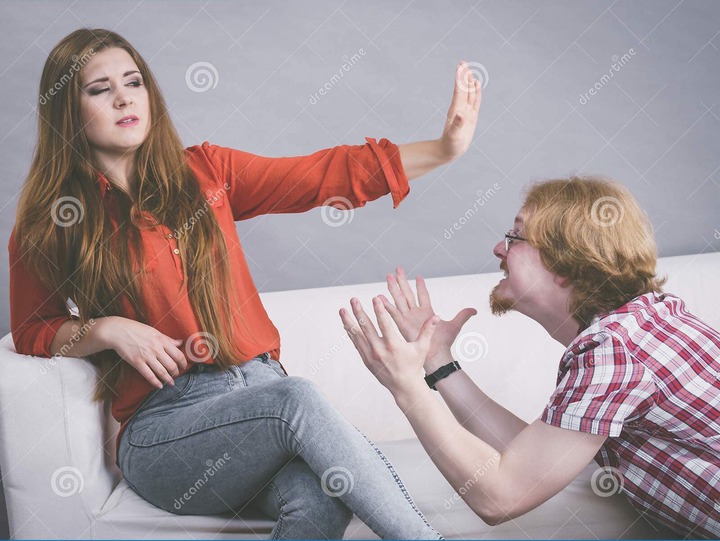 “The eye saw, the mind agreed and the body acted”. Such is the power of audio-visual effects on the mind and actions of beings. The impact made on the minds of people by the programs aired in TV stations and streamed online is a matter not to be taken lightly. People have become slaves to certain programs that are being aired (concerning romance and relationships). Many are the instances which several characters cheat around and get away with it. The characters make cheating so easy and so simple that people inadvertently apply what they see in real life. Human beings are a product of modeling whereby they copy what they see. They reanimate the fictional characters in real life and the results could only be obviously concluded. 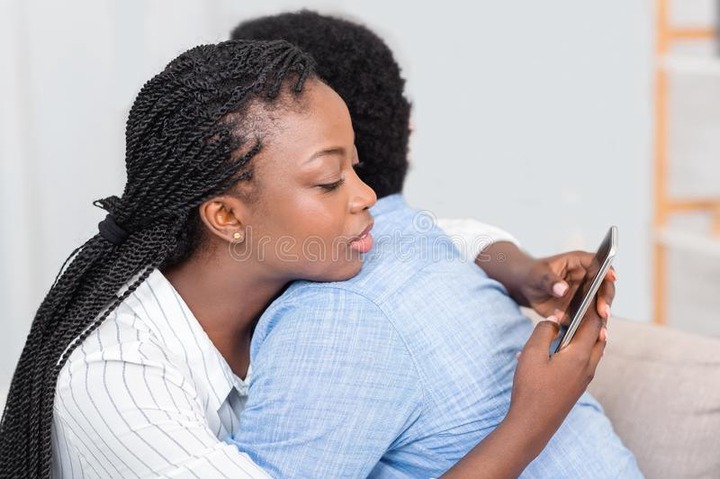 Relationships are about contentment and accepting each other’s' strengths and weaknesses. It reaches a time when some people in a relationship become bored. They begin to look for other exiting stuff that they miss in their relationship. They start to look for a variety of the things they think they lack. Who can blame them? How can the same thing be done the same way and different results expected? When you hear such utterances as "My wife is not as exciting as when we earlier met ..." then one needs not to go further than ask one simple question; is status quo reigning supreme? 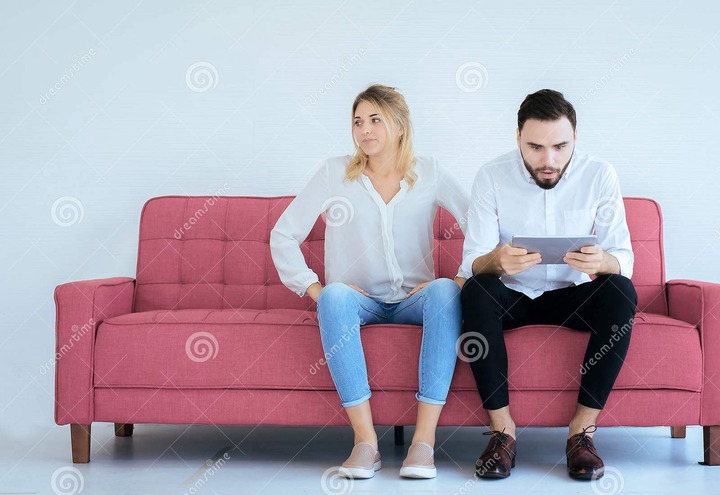 7.     Lack of knowledge about each other

People eventually cheat because they rushed their relationships and took things further so quickly. Decisions are hastily made and in no time, they find themselves in a tricky situation. There is more to the eye can see, and people get deceived by charming smiles and sweet words. One ought to dig deeper and do some background checks before taking things into a serious relationship. Having obligated themselves to a relationship, cheating becomes a "viable" option to compensate for what was overlooked in their relationship at the early stages. 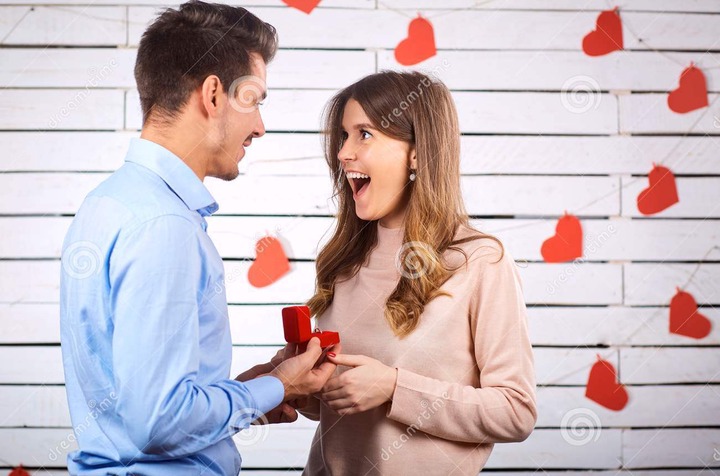 In some cases, when someone has been to a relationship and a breakup ensues due to unintentional circumstances, it is an experience that is hard to forget. If for an instance, the two come across each other, the memories and experiences flood back. It is a situation that calls for self-constraint, for things can take an unforeseen turn immediately. "I remember the good times we had together like it was a moment ago..." Such are the killer words that spark emotions that may not be controlled once allowed to take charge. Cheating is thus guaranteed in such instances. 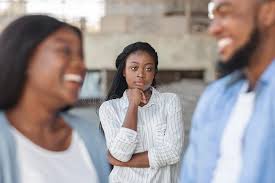 Content created and supplied by: Scarshoe (via Opera News )

DP Ruto Responds to Khaligraph After Posting This

Actress Sandra Dacha Reveals That She is Pregnant

Morning Prayer That Will See God Blessing Your Day

Mistakes You Should Avoid In Poultry Farming

Mr. President; This Is Message To You On Behalf Of All Kenyans Kindly Take Note Of This