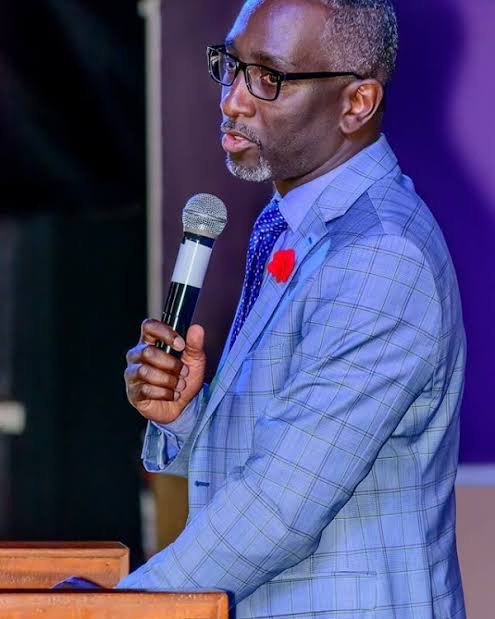 Robert Burale is among the most respected preachers in Kenya and today he decided to speak about his life. Robert revealed that he stayed in the United kingdom for years and he was basically studying to become better.

Speaking to Miss Tamima in the talk session, Burale claimed that he thought studying abroad will make him way much better than a a Kenyan pupil but the vice versa is what happened. 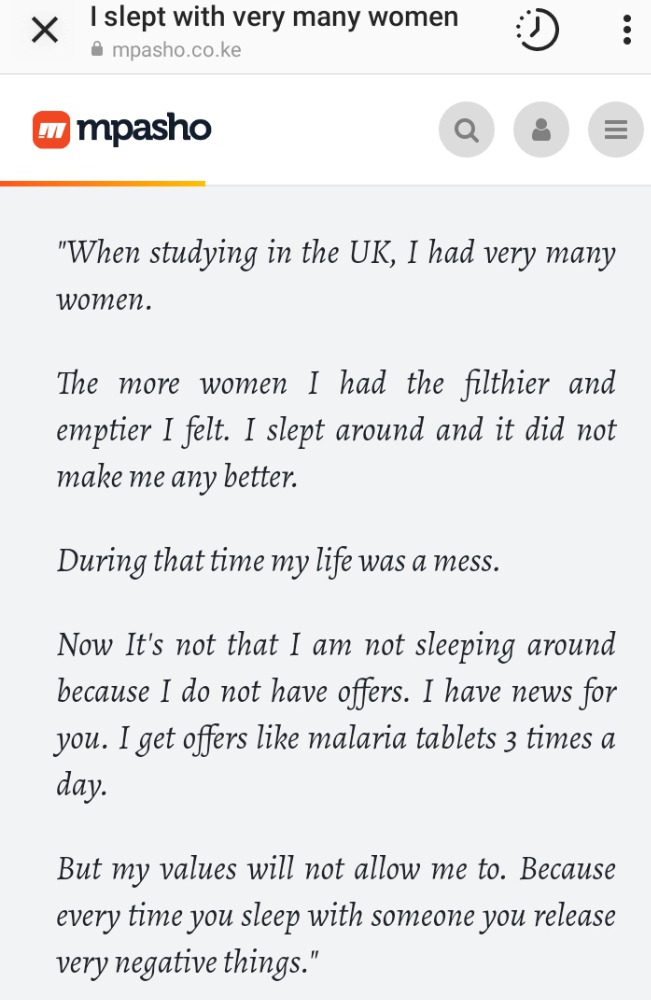 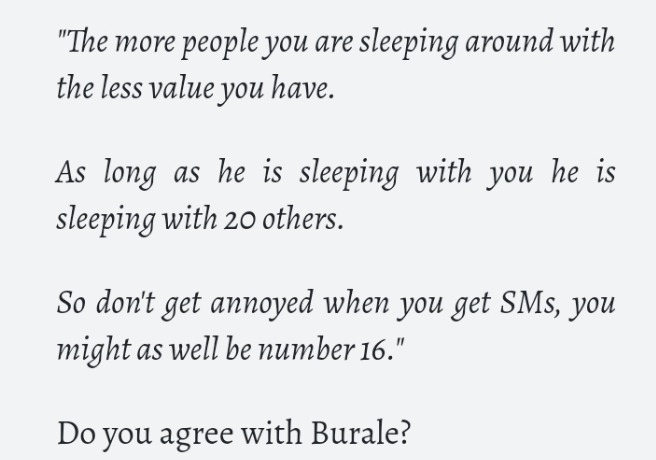 He claimed that he took advantage and instead of studying, he started dating multiple ladies something which reduced his value on daily basis. Robert said that he actually became so much addicted to his sinful way of life whereby he would even spend excessively on ladies but at the end of the day he's the loser. 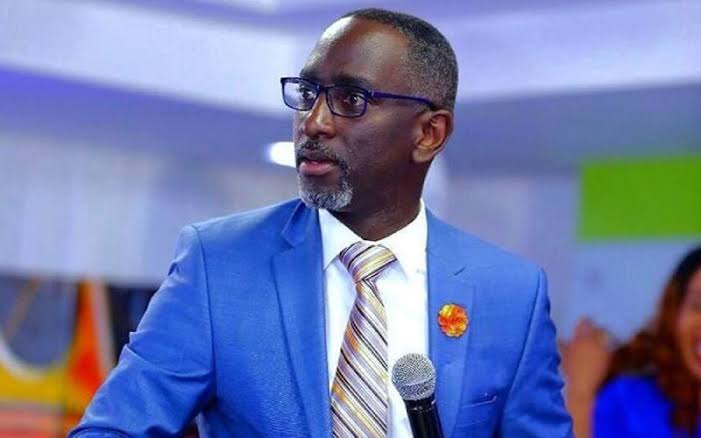 According to Burale, his value reduced because of what he did and he thinks he would have been better than what he is right now were it not for the ladies who never established him. The father of one claimed that he realized he's loosing but it was too late to recover what was lost. He urged netizens to stick to one partner and build each other in life. 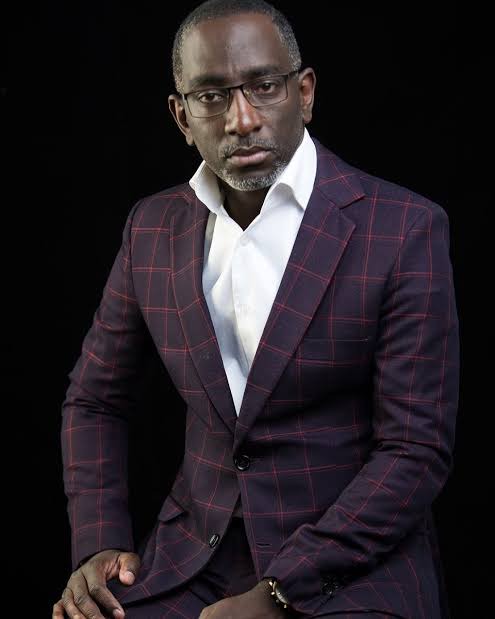 Latest and stunning photos of First Lady Margaret Kenyatta And Her Sense of Fashion.