10 Ways Alpha Guy Will Do Whether it's: far here or to go? Where do you want to eat? Or what's your favorite youtube channel? If you get asked any question at all, answer it with as a few words as possible.

The reason this is so helpful for nice guys is because it gets them in the habit of thinking about what they want, while also being more direct and less accommodating.

But the more you can avoid rambling explanations, the more in command you'll appear.

Being in command equals being alpha is equal not being a nice guy. It's bengin by letting go of your expectations. Here's why : first, if you have no expectations, you're more likely to relax and go with the flow and what girl doesn't like that.

But second, and more importantly, quieting your expectations is the key to letting yourself gain the real kind of confidence, that guarantees you won't get stuck as the nice guy.

The quick and dirty way to do this is pretty straight forward : just find a girl you're attracted to and approach her with zero expectation of picking her up. At its core, being a nice guy is due often almost entirely to a lack of confidence.

And what's one of the best, most absolutely practical ways to gain real confidence that girls can see? By lifting weight. Specifically, by lifting heavy weights. As you probably know, being a pushover is huge turn off for women.

And it's one of the main characteristics of the nice guy.

You see, another thing that nice guys tend to do a lot that alpha - types don't, is to automatically side with the girl if there's ever a disagreement.

Most of the time disagreements revolve around little things, like choosing a movie or where to eat.

But it's precisely the process of always making small concessions, so what should you do instead? First of all, don't disagree just to disagree. Because that's lame. 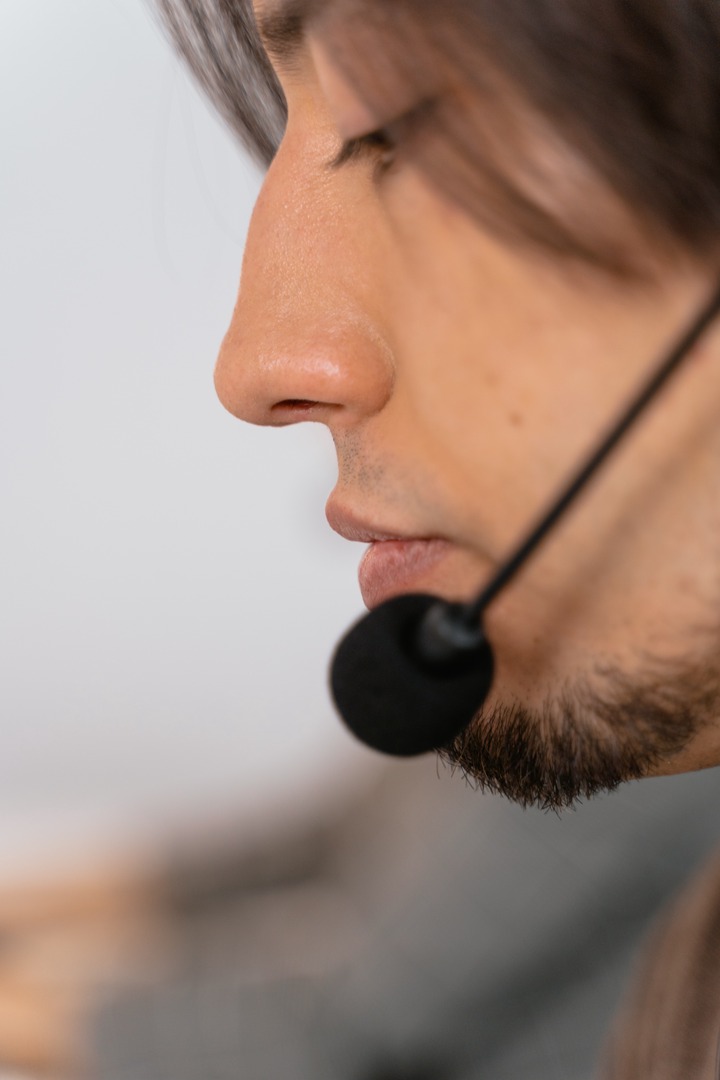 Now, if you don't have any friends who are girls, this may not be a problem.

But if you do, and you find yourself spending a lot of time with girls it show that you're probably playing a losing card if your intention is to get girls.

So here's what you do. If you want to show girls you're not just a nice guy, spend some time with your boys.

It may not sound like much, but it will actually do a lot to change how girls perceive you, and how you see girls. Which might make all the difference. 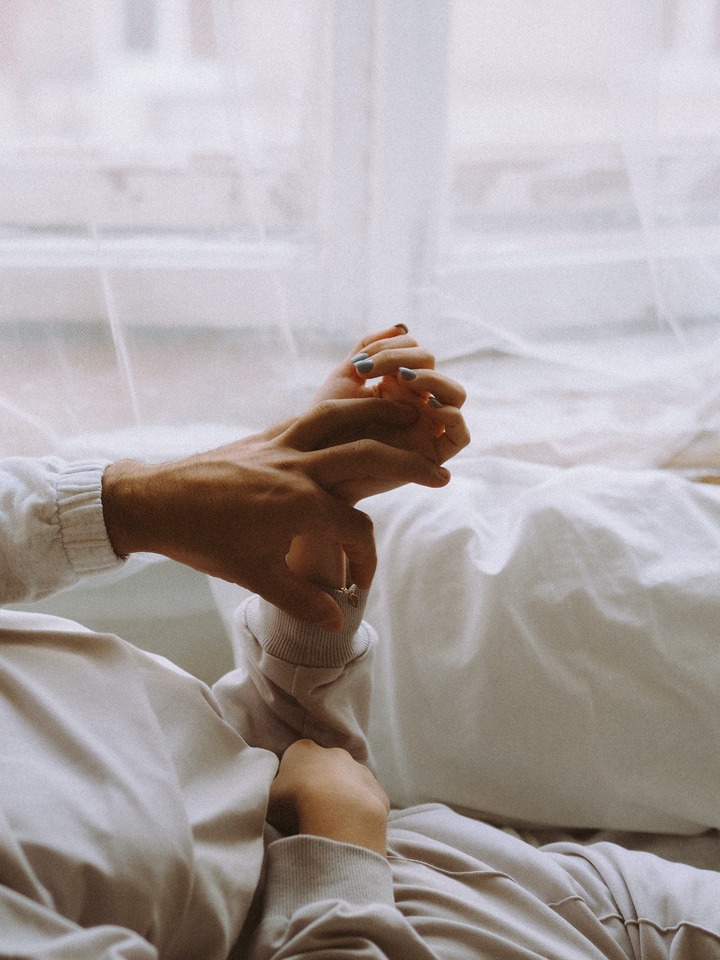 One glaring flaw that causes nearly every frustration a nice guy experiences, is keeping score of the nice things he does for girls he likes.

Where more confident, alpha types don't worry much about who did what and when, nice guys can't help but keep track of their good deeds, and to leverage them later for attention.

It's sad, because it really doesn't have to be that way but in the minds of nice guys, they're doing girls a favour by being nice, and in exchange for their good behavior : They expect favors in return.

The only problem is, all it really does is set themselves up for an endless loop of kindness favors that ultimately don't get them anywhere.

So what can they do instead? Be nice just to be nice, and if a girl is also nice to them, just appreciate it and move on. Part of the reason why nice guys stand by this niceness so firmly, is that they're actually committed to a failing strategy that they're not quite ready to walk away from.

At least, not while anybody's watching. So if you think you might be a nice guy who needs to change, do this : instead of banging your head against the wall and waiting for your niceness to pay off, just try leaving for a while. If there's one thing so - called “alpha” types have that nice guys do not, it's real, true independence.

And by the ways when we say alphas, it's not basic chest - beating tough guys, those dudes are just as guilty of letting others shape who they are as nice guys.

We're talking about guys who are self sufficient, can handle their own, and don't depend on being nice to get what they want. Nice guys all have this in common : They spend all of their time on the schedule of the girl they like no matter what they've got going on they feel like their time comes second.

The reason for this, is because they think if they're not always there with a girl, doing what she's doing, they'll miss their chance.

This happens because they forget one hugelly important detail : Girl's don't want guys just because they're convenient. And being near doesn't actually get them any closer. 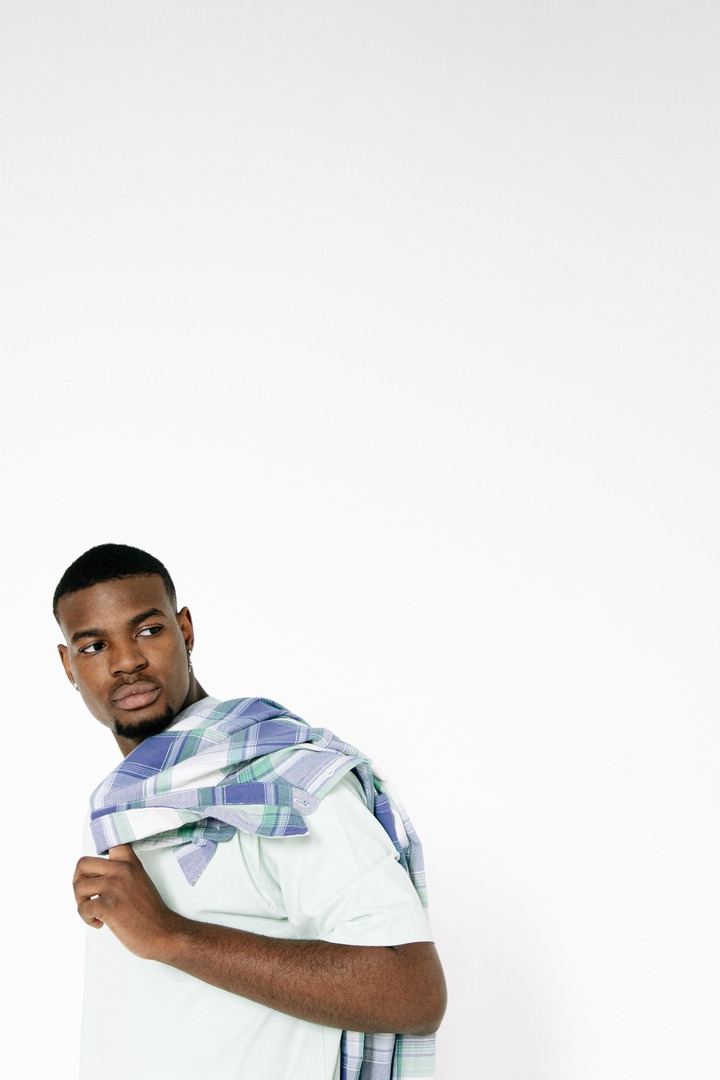 Fear of missing out. Alpha don't have it but it's a feeling that lies at the heart of every nice guy, and the main reason why the justify their behavior to themselves.

They think “if I'm just there when she really needs me, she'll finally want me”.

And while that's a nice thought not only are the chances of that happening extremely unlikely, but they're also drastically over estimating the impact simply “being nice” would have.

Why? Because that's literally what a girl's friends are for. Ok, so what should be done instead? First, don't plan on capitalizing on her needing a friend to get a foot in the door, and after that, find another plan, and let her make the call if she really needs help.

What Not To Do After A Baby Is Born

How Men Are Gradually Killing Their Fertility Through Dressing, According To Health Experts.