Countries where a woman is allowed to have more than one husband.

By PaulvixTataMcOgedah (self meida writer) | 1 months 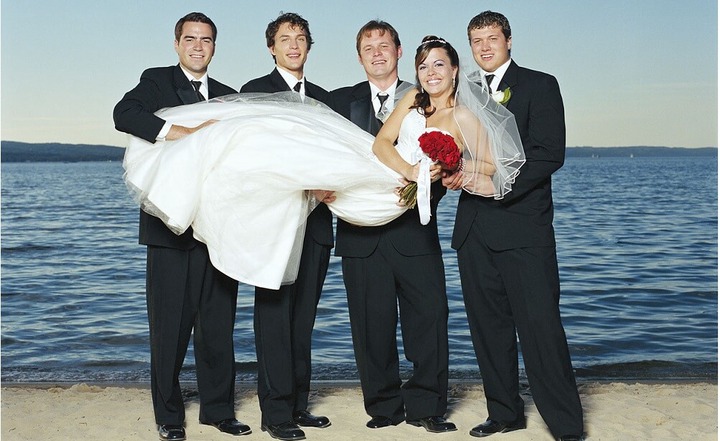 The act of marrying more than one wife is known as polygamy and it is allowed in most countries in the world. In Kenya there was a man who married 120 wives. The man was from a luo community in Nyanza region of Kenya.

In some countries polygamy is allowed while in other countries, it is illegal to marry many wives.

Apart from polygamy, we have also polyandry. Polyandry is a marriage of a woman to have two or more men at the same time. This type of marriage was initially practised in the following counties; India, Nepal, some parts of china, Marquesas island in the South Pacific. But according to the report published in 2012, by anthropologists there was additional of other countries including North and South America. 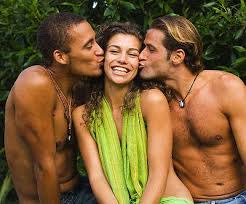 In Africa there is no Country which as proposed polyandry before, but on 26th June South Africa government proposed the bill to allow polyandry in the country. And this has led to howl of protest from conservative quarters.

And by now there are only few countries which have passed the bill of polyandry. These countries are: India, Nepal, South Pacific, North America, China and South America. Now South Africa will be the first African country to allow polyandry if they passed the bill.

Now the question remains it is something good for a woman to have more than one man at the same time? Please let us know your view by commenting below.

Content created and supplied by: PaulvixTataMcOgedah (via Opera News )

Alleged Details About the Index Finger and The Ring Finger

Courtship According To The Traditional Meru Community