Forget About Lulu Hassan and Rashid Abdalla, Meet This Other Power Couples 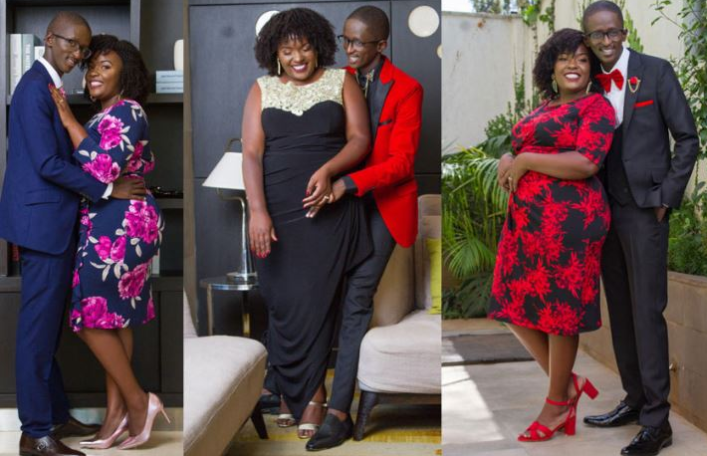 Citizen co-anchors Lulu Hassan and Rashid Abdalla are the commonly known power couples in the country. They are loved by many because of the love chemistry they portray when presenting news. But today, we're going to focus on the other power Couples, Njugush and Celestine. They are one of the most celebrated personalities in the country. 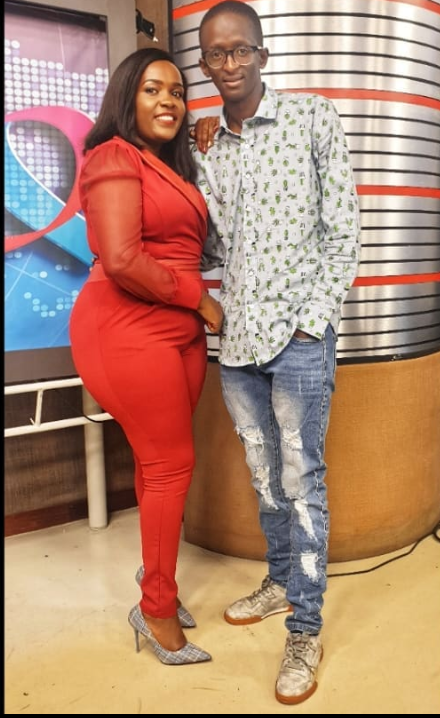 They are blessed with one lovely kid together and they might be expecting the second baby soon. Comedy is running in their bloodline as their son has taken up his father's rib-cracking nature. He has been leaving their fans on stitches. 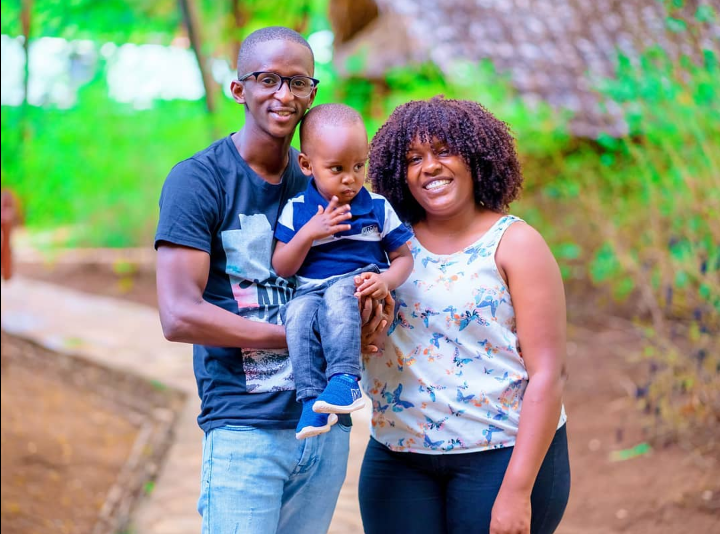 Njugush did not have a posh life when he was growing up but that did not deter him from becoming one of the famous and rich people in the country. He revealed that his ex-girlfriend left him because he was poor, you can imagine the situation he was in. 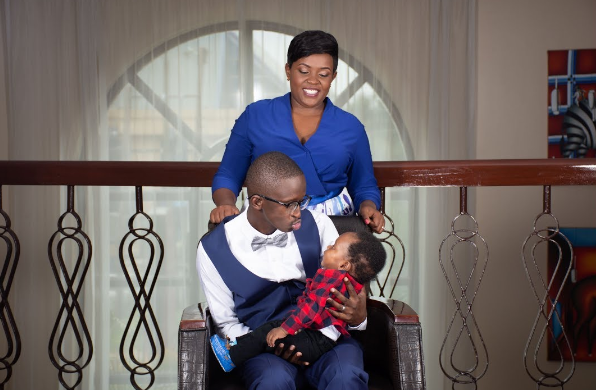 The couples studied at the same university where they met. They faced some challenges but overcame them and have been serving us with a couple of goals since they got married. They are role models to many as they have never had any dramatic scenario in their marriage. 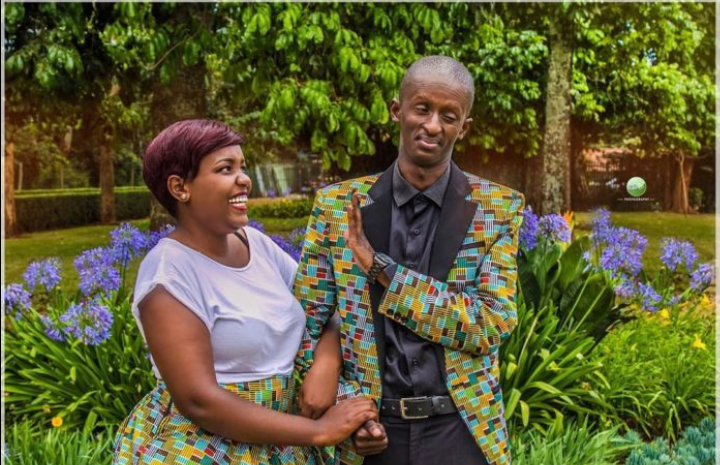 Njugush is a kind-hearted man, the former Tahidi high actor, Abel Mutua revealed that the comedian has been helping him for two years when he was broke. People congratulated the couple and wished them all the best in their marriage. 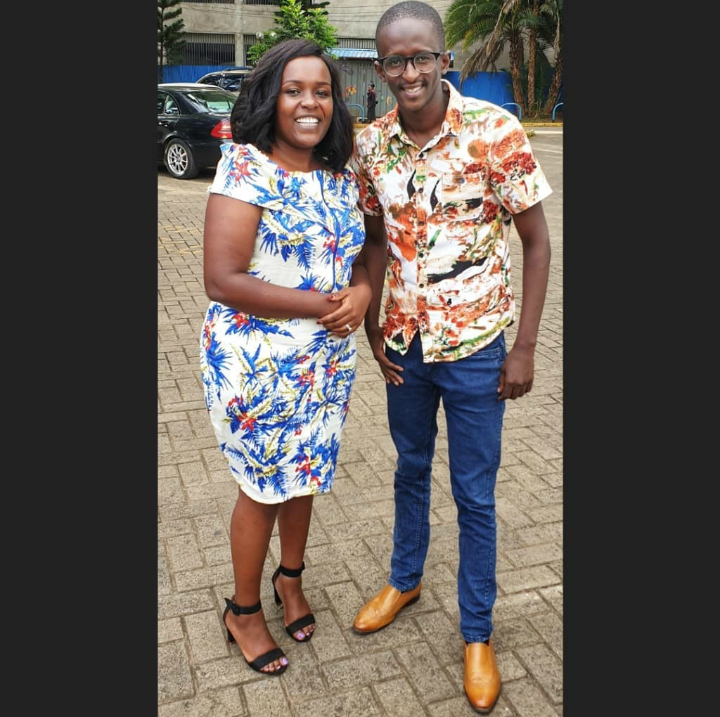 What All Teachers Should Know: Why Be In School From 28th September To 12th October 2020? 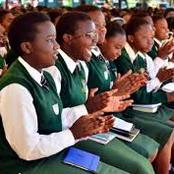 The wedding night and honeymoon: Do's and Dont's 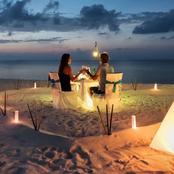 The Origin of the marriage blame game 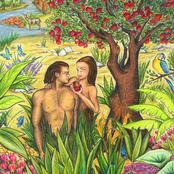 5 Best And Most Affordable Family Vehicles 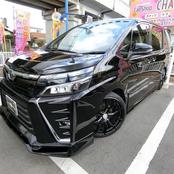 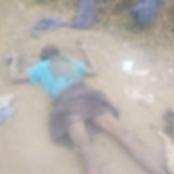 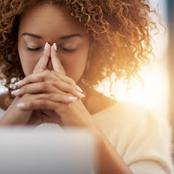 Do you get nauseated when travelling? Here is a solution to keep the feeling at bay 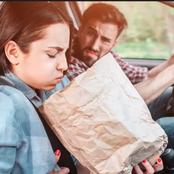 5 Things Women Do For Men When Madly in Love 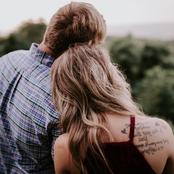 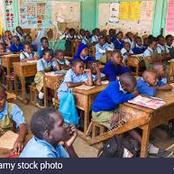