By johnkimx.1 (self meida writer) | 1 months 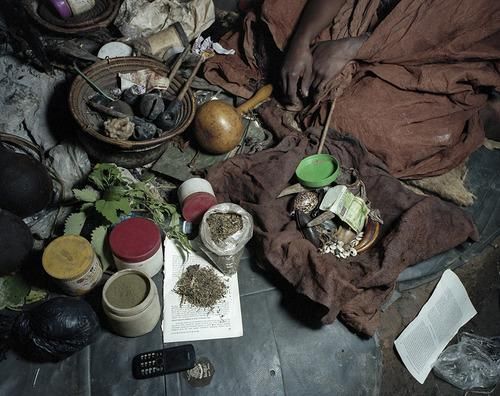 Kids were not allowed to get near the black magic and if it happens then both the owner of the powers and the kid would turn insane. The kids who were born with the powers will not show their powers until at an old age when they can start practicing their powers. Kids who were born with the witchcraft would be noticed during the process of giving birth. 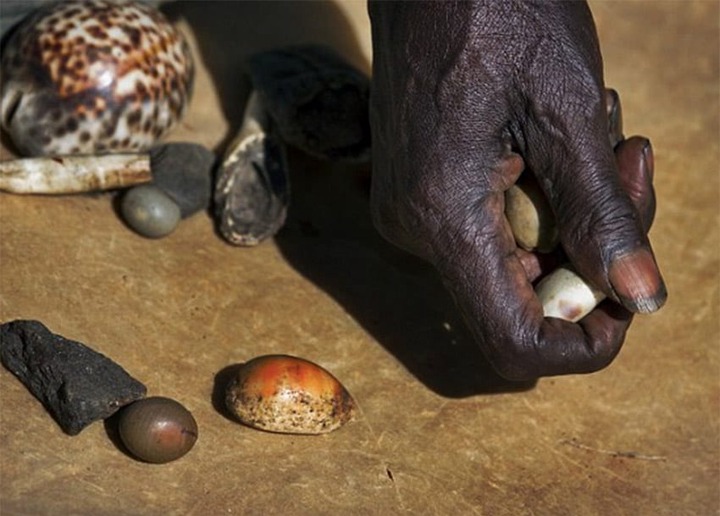 The kids will be holding beads or seeds of a tree. For others, the seeds were found in the umbilical cord. The seeds were kept properly by the parents until the kid grew up.

Are You an Expectant Mother? This is What You Should Know About Conception And Labor Pain

"I Lost My Two Husbands To My Younger Sisters," Woman Recalls