"I'm the Reason For All The Breakups In all my Past Relationships, "Harmonize Admits (video)

By SanayaVelma (self media writer) | 1 month ago

Harmonize has finally released his album named 'Highschool ' which he released some few hours ago at midnight in the East African time. 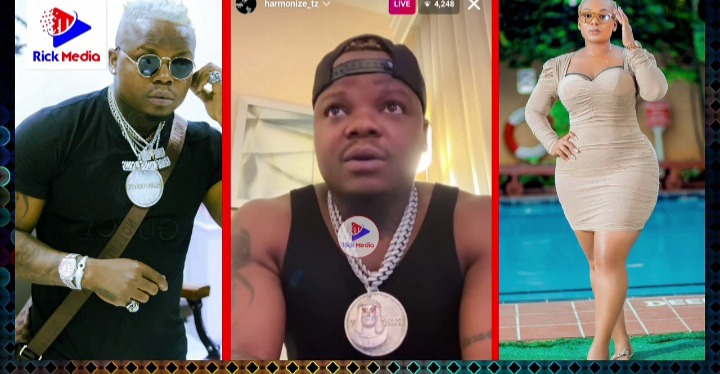 An album that he decided to do a listening party on his live Instagram together with his fans. Explaining the story behind every song. To which he admits saying that the first song named 'sorry' which he says it is dedicated to his ex-wife Sarah on what had happened after he got a child outside their marriage. Something that he says that he was the reason as to why they broke up. 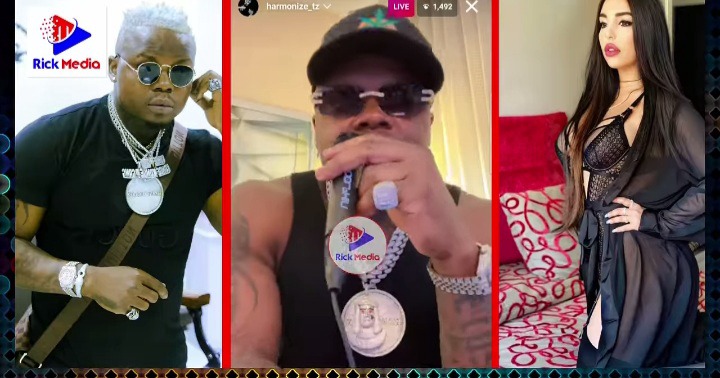 Another one that he opened up about was track number 7 which he says that the inspiration behind it is his most recent ex, Kajala who he says that he is sorry for what had happened before,and that no matter what he shouldn't have reacted the way he did. Since before he used to love Paula as his own daughter. Adding that he is always the reason behind break ups.

Just In; More Bodies Retrieved From River Enziu During The Extraction Of Bus Involved In Accident