A man has revealed his real intentions after he took to share that he is not going to keep his current girlfriend immediately he secures a job but instead move with a new girl which he will thereafter marry. 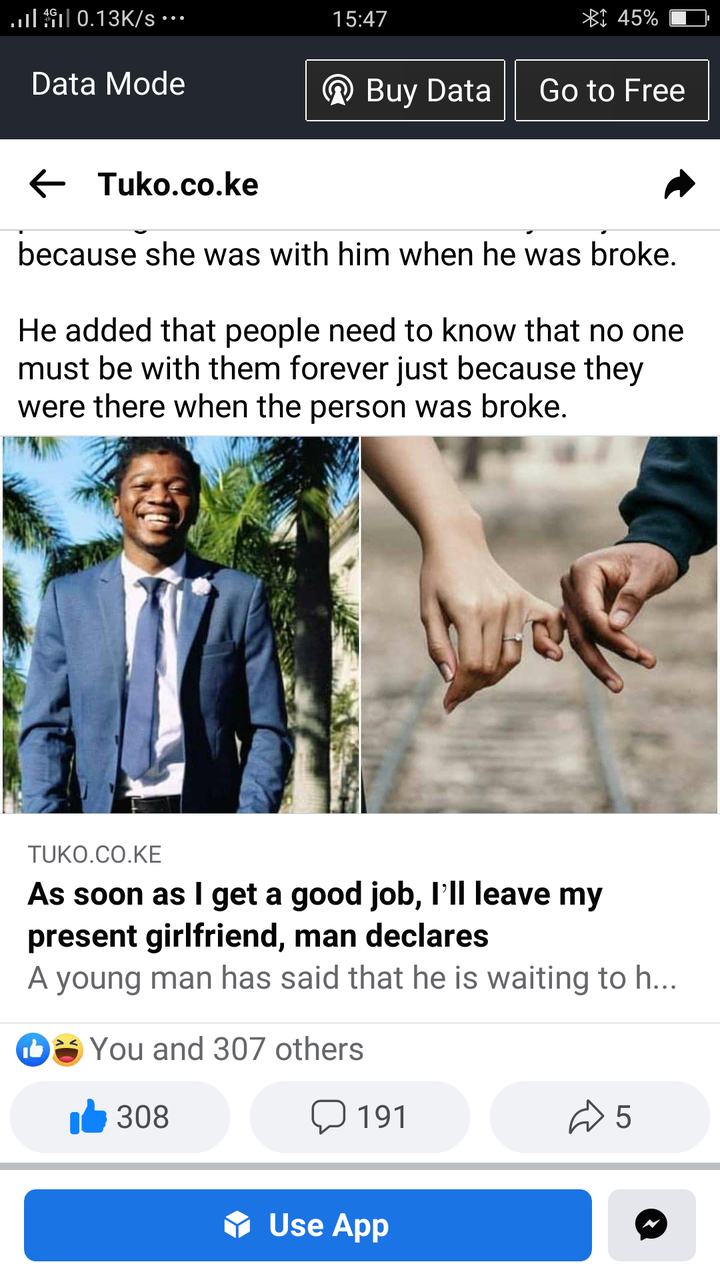 The man indentifed as Bravo has really left netizens reacting in different ways as they also gave there views about Bravo's personal plans in life.

He declared that he will dump his current girlfriend with an immediate effect and marry new girl who is his type once he gets nice job and money.

Bravo also shared that he could not believe it when he found out that his current girlfriend thinks that he will marry him after succeding in life just becouse he was with him when he was still broke. 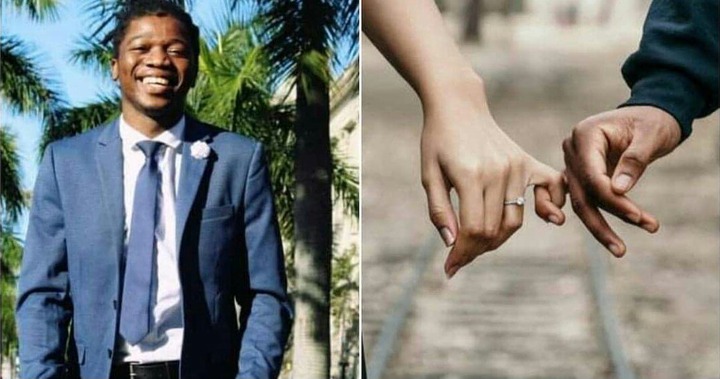 On the same he also added that no people should always know that one must be with them forever just becouse they were there when the person was still broke and maybe had nothing bythen.