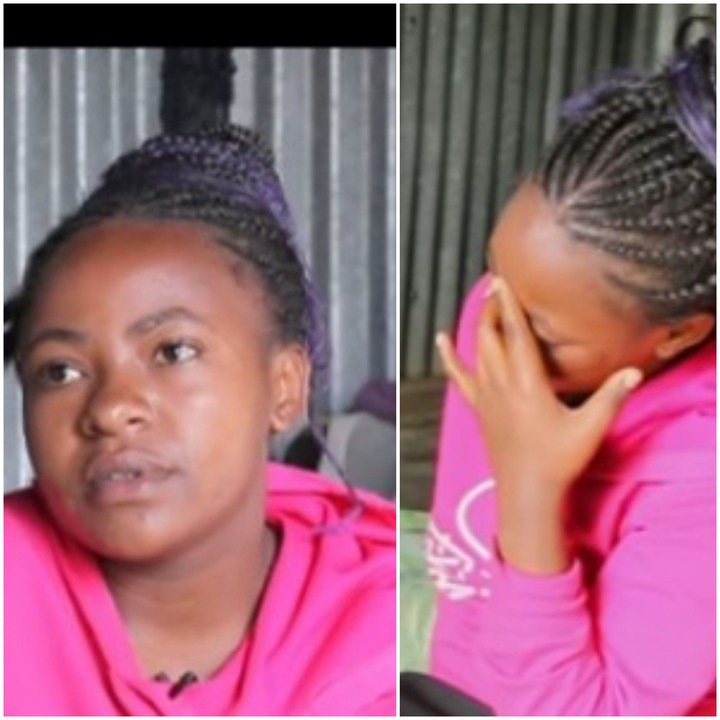 A lady born from Embu county has shocked many after she opened up how her estranged boyfriend opened her Cesarean section wound using a Razor blade.

Speaking to Tuko online platform "My Story, Diana Wanja Njoroge, 23, and a mother of one kid, revealed how her boyfriend attacked her late night and caused her severe injuries using a razor blade.

She further revealed her struggles as young girl with his brother after her mother passed on and their father got arrested for selling bhang.

According to Diana, her and his brother were placed under her grandparents care who were local brewers throwing them into the world of alcoholism. 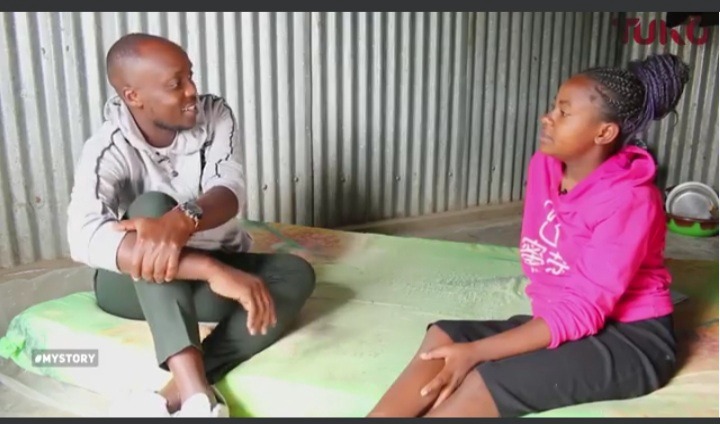 Diana further revealed that she started selling local muratina and consuming it at a tender age of four. She later turned into seller of the same alcohol which was being brewed by her alcoholic grandmother.

In the process of delivery alcohol to her old clients, they turned against her and started molesting her something she did not know what it was or whether it was good or bad.

After being rescued by her paternal grandfather, the two were taken to school where they started education at the age of 6 years.

After completing form four, Diana moved to Nairobi where she stayed with her friend before she secured herself a job as a microfinance and business loan lender expert. 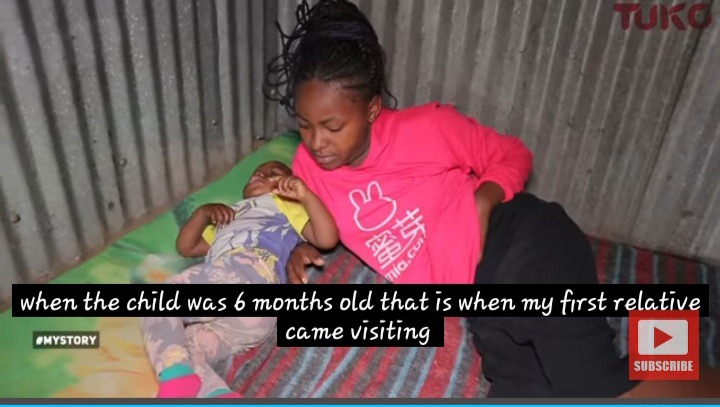 In 2019, she fell in love with a guy. Within a month, Diana became pregnant but her boyfriend became irresponsible and abandoned her.

She left her job due to her pregnancy complications. Having passed birth period with two weeks, Diana had to go through C-section where she gave birth to a baby boy.

According to Diana, the father turned to a deadbeat dad, something that forced her to go back to work.

Diana later met with another man, identified as Joseph, a partyhoolic, who they could party now and then, throwing her back to her drinking spree.

One day, Diana got herself into a heated debate after she resulted to giving all her concentration to her child. The man turned violent. He took a razor blade and started opening her C-section wound, something Diana says messed her entire life.

After committing the heinous crime, the man left leaving Diana to die.

In tears, Diana narrated how she could walk every day to the hospital to get her wound which still pains her to date. 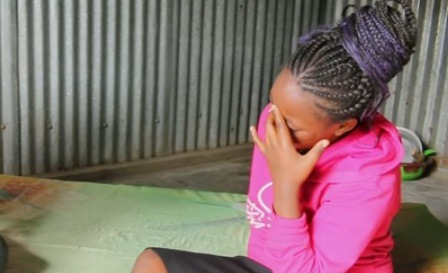 After reporting the incident, Diana received no help from the police. Fearing for her life that ,Joseph, could come back and harm her, she resulted to relocating to another place where he could not find her.

Diana was later rescued by her cousin, who learnt of her tribulations.

Thinking her worries were over, her relatives whom she had not interacted with accused her of abortion.

Diana, furious, took her things and went back to her place in Jogoo road.

To watch her full story, kindly watch the video here. 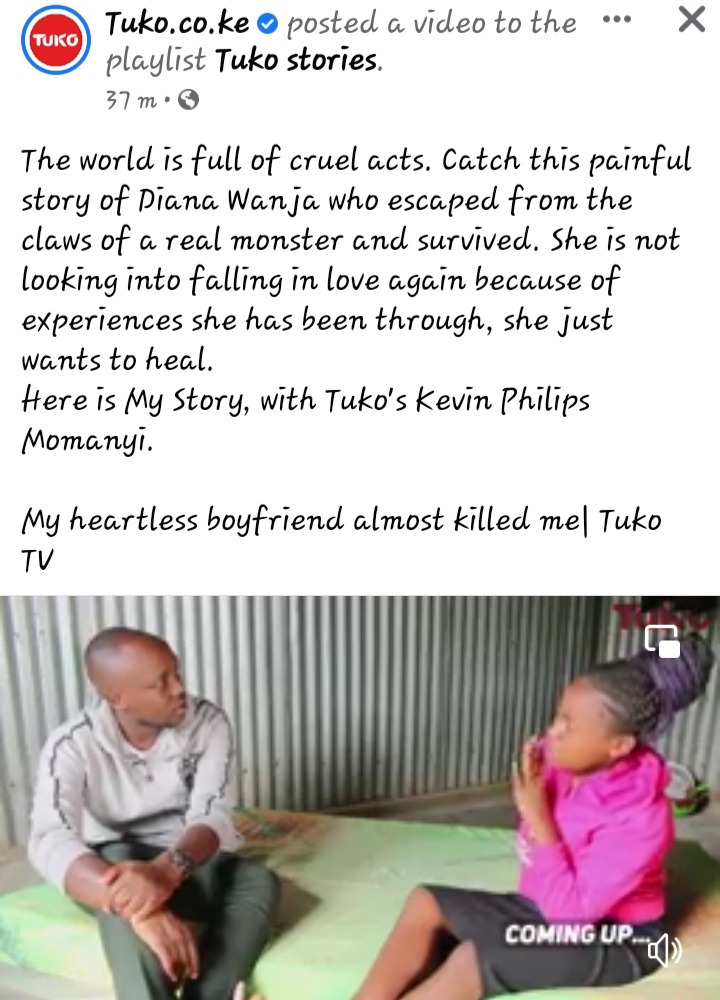 Masten Wanjala's Family Disowns Him, Won't Burry Him for Fear of Contacting Curse.

She was Found Decomposing After A 9-Year Long Search, British Soldier Confess For Killing Wanjiru