"My Two Younger Sisters Seduced And Took Both Of My Husbands", Woman Narrates Her Love Life

By Itsonlyme (self meida writer) | 1 months

A woman has finally decided to open up about her love life which she claimed has always been destroyed by her younger sisters who would always seduce the her husbands tp the extent where one of them is already pregnant for one of them. 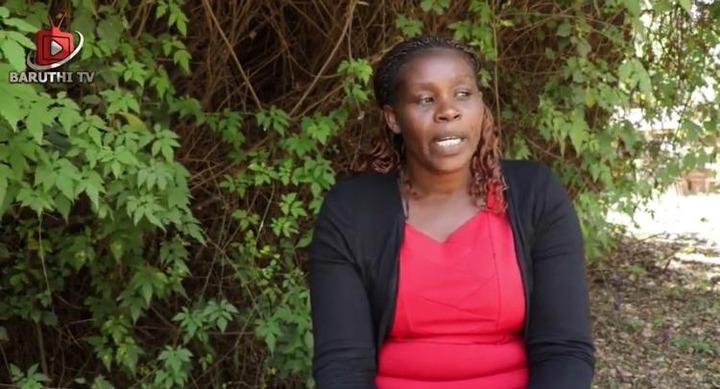 According to the reports given by the woman, she claimed that she is currently not in good terms with her two younger sisters who have a tendency of taking her husbands away from her each and every time.

In the first incident, she claimed that she had just gotten married before things between her and her now ex husband started getting out of hand and with each and every time that this would happen, their second born would always seduce her husband in her absence and despite the fact she was being told, she assumed

This was followed by a dramatic scene after her first husband left her claiming that she wasn't giving him enough attention. In the second incident, she again got married to a preacher who promised to be with her and just like the first case, their youngest sister snatched him and is now pregnant.

Due to this reason, she claimed that her mother called her out accusing her of being a bad wife because according to her own mother, this was not a coincidence. She was then forced to move out and stay away from them now living in a town where she is hopeful of finding a new loyal man.

In conclusion, she claimed that she doesn't have any grudge against them two for snatching her husband's but instead is just disappointed about the fact that they didn't even consider how she would feel. 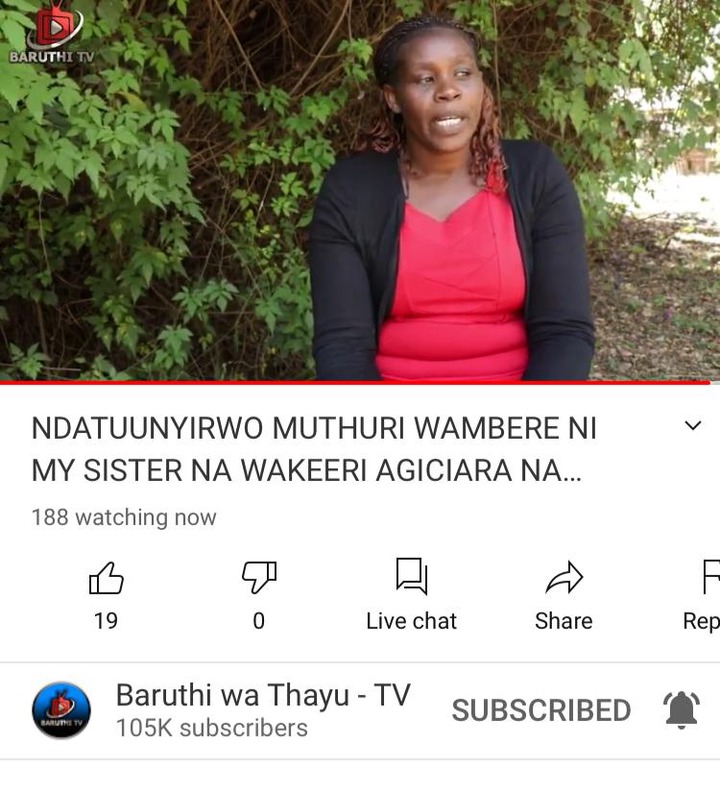 What Next After Former Chelsea Manager Is Sacked?

'Wow' Meet The Most Beautiful Girl In The Whole World

"I own 120,000 Matatus" Jamal Rohosafi Reveals The Number of Public Vehicles He Owns in Kenya

How To Fry Delicious Termites To Serve With Ugali

The Man Who Brought Smokies and Sausages To Kenya

Benjamin Zulu Advice To Kenyans On How To Identify True Love