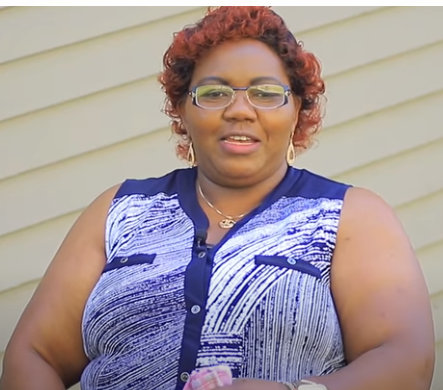 Many people in society have never believed that stepmothers or stepfathers are also good parents. A lot of people think that they mostly neglect other people's children. Unfortunately, there are a lot of cases of people who were raised up by their stepmother and went through hell. Others even run away from home due to mistreatment and lack of peace.

But for Loise her case is different. While she was young she was employed as a house help. Luckily one day her friend connected her to a certain family. Loise agreed to take up the job because her employer was paying her well. Her employer was a single father with four children. He was raising the child all alone. His then-wife had already moved to America and he was left with children.

Loise became now the house help. After working for some time her employer fell in love with Loise. Although Loise was hesitant to say yes, she took her time but later agreed to get married. She raised her child together with the other children. The love between the children grew every day. Unfortunately even after she got married the children saw her as the house help. They were convinced that she was their stepmother. It took them a long time to call her mother. 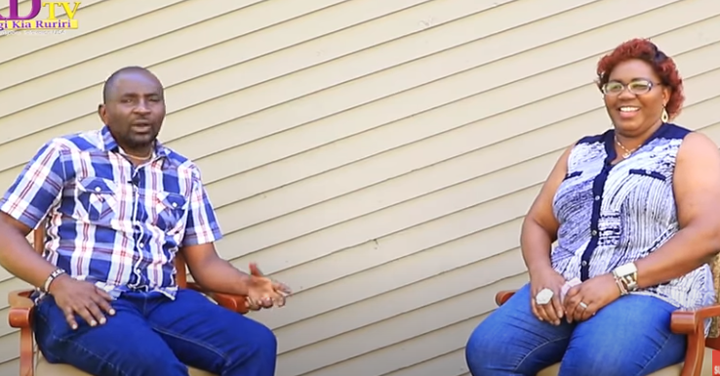 According to Loise, she says that she never mistreated the children. ''If I saw something that was good in the market, I bought it and hid it in the house. I would later buy for them all. Later I would surprise them. I never bought for one child and left the others.'' She adds. She loved the children so much. Many people thought that she was there for some time. 24 years down the line, they are still married.

The best important thing in such kind of a family is to respect each other. Most of all be a prayerful woman. It takes the hand of God for you to be accepted in such a family. Loise thanks her husband for always defending. Also, the husband made sure people respected his wife. Luckily the husband worked hard in order to change the lifestyle of his entire family. The children loved her like their mother. Their biological mother also moved on with her life in America.

24 years down the line the children are all grown up. They later moved to America where they live together.

A Woman Reveals How She Could Hide In The Toilet To Take Her ARV Drugs So No One Would Suspect Her.