There was a little bit of drama in one of the offices in within Nairobi after a man is reported to have found out that his wife had just gotten a job after an interview from her new boss who she came to realize was her ex boyfriend. 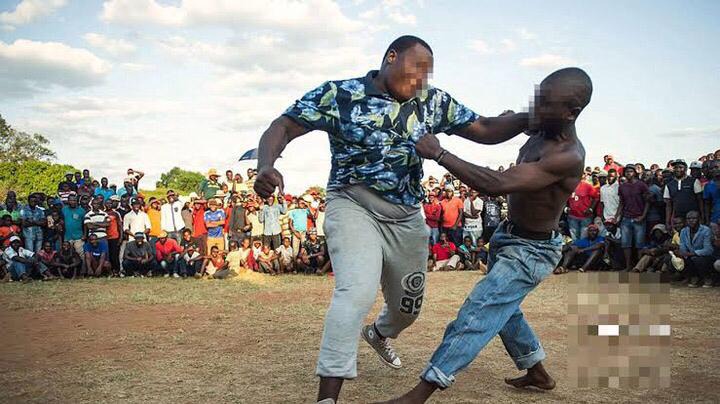 According to the reports given by the witnesses, it was reported that the man had decided to make an Impromptu Visit to her wife's office in order to see what she was doing and the conditions of her work place.

This was followed by a dramatic scene after he allegedly found out that the man whom his wife was working for was her ex boyfriend whom she had been in a relationship with a few years before the two got engaged only to get married later on.

Further reports indicate that the man confronted his wife where he gave her a choice to choose between their marriage and her work because according to him, his wife had never told him anything about her working with her ex boyfriend despite the fact that they were married for a while.

The man who is said to have been thrown out by the security guards working for the premises left angered ordering his wife to only come back home after making up her mind.

The incident has since sparked alot of mixed reactions from Kenyans who seemed to have different opinions and suggestions on the reaction of the man and on whether or not he should have allowed her to work with him.

With a section of Kenyans claiming that maybe the two were just professionals, others went ahead and called out the woman for accepting the job where they claimed that the two might have been having an affair behind the man's back and so due to this reason advised the man to leave or rather find out why she never told him. 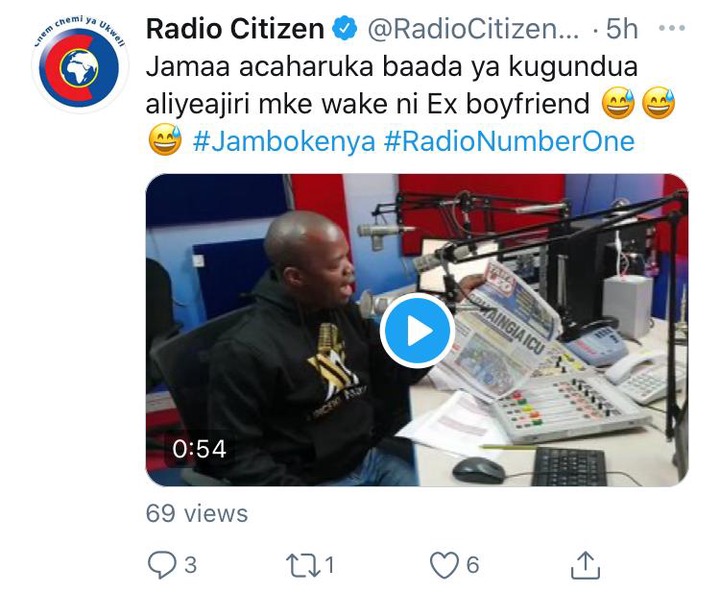 How To cook Mandazi Without Baking Powder

Do You Have Chronic Bad Breath And These Other Symptoms? Do Not Panic These Are The Steps To Cure It